This year so far has seen an increase in Italian properties being sold, but housing prices are still well below their pre-recession levels and it is a buyer’s market. This is great news for those looking to buy property in Italy, as now could be the time to buy ahead of the curve to see a strong return on your investment in the future.

According to the Italian housing market survey, carried out for Banca D’Italia from April and to the end of June 2019, the majority of estate agents reported that property prices were stable and that on average sellers were accepting offers just under 10% lower than the asking price. It’s a buyer’s market in many areas, with the high number of cheap village homes and countryside properties keeping the average prices low.

According to Istat, in the first quarter of 2019 the number of properties sold grew by 2.0% compared to the previous quarter. When compared to the same period in 2018 there was an 8.4% increase in sales of residential properties. This upward trend has been observed in all geographical areas: Centre +12.0%, North-East +10.2%, North-West +9.4%, Islands +3.8% and South +2.4%, and all types of municipalities including cities +8.7% and small municipalities +8.2%. 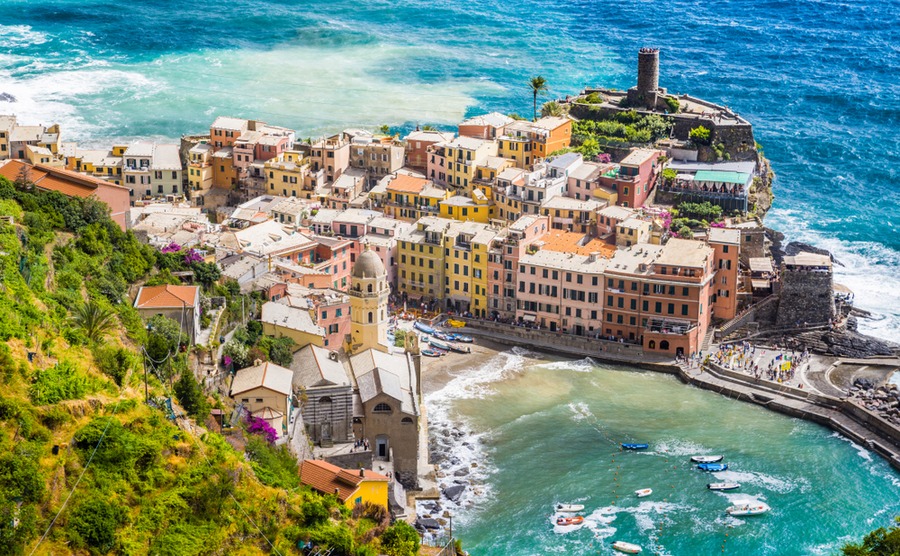 The number of buyers purchasing in Italy is on the rise.

Foreign buyers are giving impetus to the Italian real estate market, which in 2019 has seen sales to foreigners increase by 13.7% compared to 2018. Often the type of properties being bought are ones that the Italians aren’t interested in, such as prestigious luxury properties and low-cost countryside homes requiring renovation. Many foreign buyers are hoping to spend less than €130,000. Fortunately, there are still low-cost properties available, but the ones in the best locations and requiring the least work are becoming less easy to find.

The prices in Emilia Romagna, Lombardy, Sardinia and Veneto have actually risen slightly since 2017. The wonderful thing is that it is still possible to find low priced properties in many of these regions if you look outside the city provinces or are willing to do some renovation work. For example, in the Lazio region the highest prices can be found in the province of Rome (€ 2,553m²), but in the province of Frosinone and Rieti they are considerably lower (€890m²). So, don’t dismiss a region based on a high average price, because every region has its lower priced areas. You can often find well priced properties within 30 minutes’ drive of the most popular destinations.

The lowest average prices were recorded in the Molise region, where prices are low right across the two provinces (€1,010 m²). Other regions with low average asking prices are Calabria (€1,126 m²), Umbria (€1,170 m²), Sicily (€1,204 m²), Puglia (€1,294 m²), Piemont (€1,321 m²), Abruzzo (€1,401m²) and Basilicata (€1,426 m²). In the southern regions, it’s generally the distance from the sea and tourist resorts that effect the prices. As most Italians love a busy resort town, this leaves some fantastic bargain properties in the countryside and small villages. For less than €100,000 it’s still possible to find a two-bedroom apartment with shared pool, a two-bedroom apartment with a seaview, a detached two-bedroom country house, or a detached two-bedroom villa with a large garden. If you are happy to do some modernisation or renovation work, there are plenty of cheap properties for sale.

The 2019 National Real Estate Tourist Observatory has reported a 6.1% increase in the sale of properties in Italian tourist resorts by the sea, lakes and in the mountains. Despite the rise in purchases the cost of your dream holiday home may have actually dropped over the past few years. For example, the price of a holiday apartment in Lazio and Liguria has fallen by over 3%. If you have an offer on a property accepted at 10% below the asking price and then lock in the exchange rate, these small percentage savings can actually add up to a few thousand. 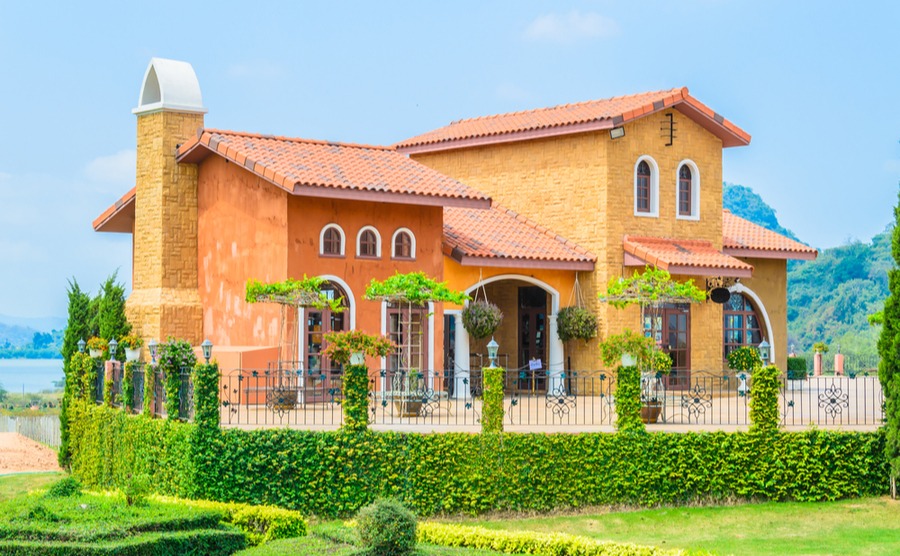 Your dream holiday home in Italy could be more affordable than you think.

Properties in prime locations tend to hold their prices better than those on the outskirts and property owners who rent out their home to tourists are benefiting from Italy’s growth in tourism. On average holiday rental prices have risen by 1.3% each year. Many foreign buyers who are a few years off retirement are purchasing holiday homes now, while the prices are low, intending to move out to Italy when they retire. In the meantime, they can enjoy holidays and short breaks whenever they like, and make an income from tourist rentals.

Your estate agent will make or break your property search – get in touch with us for recommendations of trusted estate agents help you with your purchase.

Southern regions, whilst having more sunshine and less rain than the north, has some of the lowest priced properties. If you want to get away from big cities and just relax in the sun, then regions like Puglia, Sicily, Calabria, Basilicata and Sardinia have a lot to offer. Property prices drop considerably the further you go inland from the sea and often come with enough land for peace, privacy and a pool.

Whichever region you choose, you will find prices to suit every budget and there is a good selection of styles of property on offer.