The laws of succession and Inheritance tax are probably very different than in your home country and should be considered before purchasing a property in Italy. Your spouse and children could have a tax-free threshold of €1 million and only pay 4% on any amount above that.

Succession is the order in which a person’s relatives receive their property upon their death. If the deceased fails to leave a will describing how they wish their property to be distributed, this is referred to as “intestate”. In Italy property is dealt with differently to your other assets, such as money in the bank. A property in Italy, falls under the laws of succession in Italy.  Any property owned in the UK, or any other country, will be regulated by the laws of the country in which that property is located.

We can put you in touch with a trusted lawyer for advice about purchasing property.

If no will has been made, legitimate succession will apply in Italy. This will decide not only which relatives are legitimate heirs, but also what proportion of the estate each family member inherits.

In the case of a surviving spouse and child, they will receive half each.  Family members who will be considered as legitimate heirs under Italian inheritance law are the spouse, children, legitimate ascendants (parents and grandparents) and also other relatives, eg. brothers, sisters, nephews and nieces, up to the sixth degree of kinship. If none of the above come forward the inheritance will be assigned to the state.

Note that partners that are not married are not on the list of legitimate heirs. For an unmarried partner to be considered as an heir it’s advisable to put Italian property and other assets also in their name, and to write an Italian will. Even then they will pay more in inheritance tax than a spouse and close relatives may have a claim under Italian law, even if not mentioned in the will. It’s advisable to consult with a law firm that are experienced in cross border inheritance to advise you on succession rights for your own particular family set up.

Even with a will, a spouse’s inheritance may be affected by the Italian law which reserves a quota of the inheritance for forced heirs, such as children and ascendants. The percentage of the property considered as inheritance will also depend on whose name or names it is registered in. Something worth thinking about when purchasing the property and deciding whose name/s it is registered under. The same applies to opening an Italian bank account. Italian banks don’t allow a second name to be added to an existing account later. To have a joint account you will need to open a new one together. 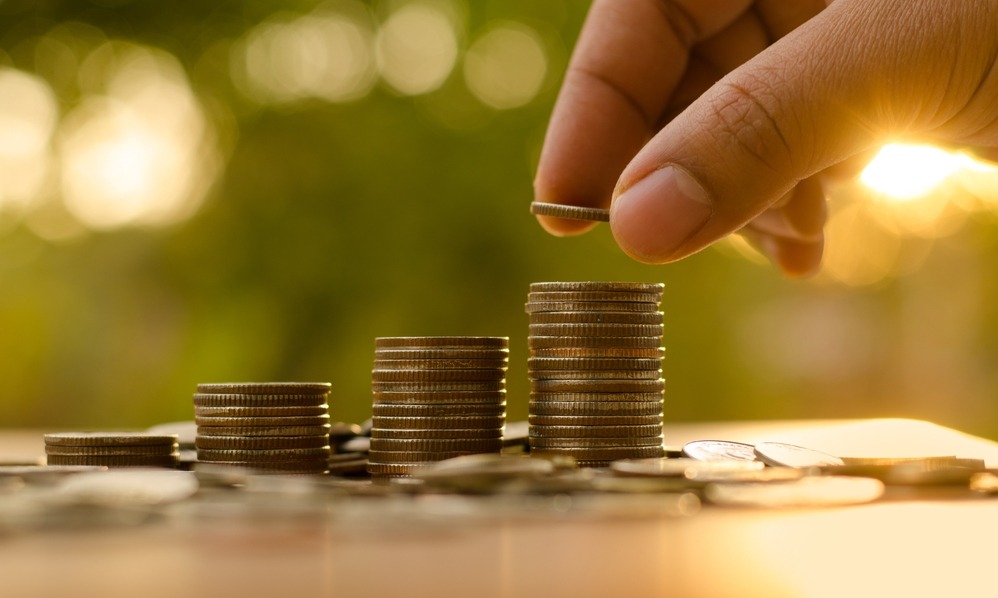 Careful planning of your estate will pay dividends in the future.

Why write an Italian will?

Although, in general, Italy recognises foreign wills as being valid, it is still advisable for non-Italian citizens to draft an Italian will (Testamento) if they own a house or land in Italy. In order for their heir (Erede) to be able to transfer ownership of the property to themselves, an English Will would have to be first translated by a certified translator and then authenticated by an Italian public notary, before probate can be done. This can cause delay and difficulties due to differences in succession laws between the two countries.

A qualified Italian lawyer will be able to draft a will that complies with Italian law and best carries out your wishes, reducing the risk of disagreements among heirs. They will also be able to advise on the inheritance tax implications in Italy. An heir must officially accept their right to inherit. A statement of succession is required within one year and inheritance tax paid. The heir will also need to apply for the name of the property owner to be changed on the cadastral register. The lawyer who drafted the will is going to be in the best position to assist with the relevant paperwork and advise the heir of any debts and charges. If the debts on the property are higher than it’s value they may even decline to be heir.

One of the potential problems of Wills under Italian law is that the law provides that members of the immediate family of the Testator are entitled to minimum statutory shares (successione necessaria – also known as “Forced heirhship”) in hiser Estate. The will therefore must ensure that the minimum shares granted by law to the various beneficiaries are complied with.

There are three types of Italian will:

Handwritten Will (testamento olografo): This is a document handwritten by the person making the will, which is dated and signed. There is no need for witnesses and no attestation clause. It can be a very simple letter or document. You may require assistance in translating your wishes into Italian and making sure it complies with Italian laws, but the final document must be handwritten and signed by yourself. As circumstances change it is easy to rewrite this type of will.

Formal Will (testamento pubblico): This is a document drafted by an Italian notary upon the instructions of the testator, read by the notary to ensure that it complies with the wishes of the testator and signed by the testator in the presence of witnesses. It will involve a notary fee.

Secret Will (testamento segreto): This is a will drafted and written by the testator and placed in a sealed envelope, which is then delivered to an Italian notary.

In which country is inheritance tax paid?

Italy has signed double-taxation agreements with various countries including the UK and the US, to try and avoid heirs being charged inheritance tax on the same assets in both countries. According to Italian law firms if the deceased was not resident in Italy, Italian inheritance tax may apply on just their assets located in Italy. If they were resident in Italy then Italian inheritance tax applies on their worldwide assets. However, the UK government website refers to where you are “domicile”, which has a different definition to “resident”. HM Revenue and Customs will treat you as being domiciled in the UK if you either lived in the UK for 15 of the last 20 years or had your permanent home in the UK at any time in the last three years of your life. If your permanent home (‘domicile’) is abroad, inheritance tax is only paid on your UK assets, for example property or bank accounts you have in the UK. It’s not paid on ‘excluded assets’ like: foreign currency accounts. According to the gov.uk website “If both the UK and another country charge inheritance tax, you could avoid or reclaim the tax through a double taxation convention.” This demonstrates another good reason to use a cross border law firm to deal with your will and to ensure it fits in with any double-taxation treaty.

Italian inheritance tax should be paid by the heirs when lodging the statement of succession. There are two kinds of Italian inheritance tax: estate tax (imposta di successione) and property tax (Imposta Catastale). The amount to pay on estate tax differs depending upon the relationship to the deceased. Spouses and children have an exempt allowance of up to 1 million euros, 4% tax applies on any amount over this; brothers and sisters are exempt up to 100,000 each, 6% over this; other relatives of the deceased up to the fourth degree pay 6% without any tax-free amount and non-relatives pay 8%.  Property taxes are assessed on the Catastale value of the property (which is usually lower than the market value). The amount can also vary depending on your relationship to the property. For example, an inherited family home that you continue to live in, may be taxed at a fixed rate of 400 euros while other property is subject to 3% tax. Inheritance tax laws have been modified over the years and could change again, so you should always get legal advice on the most up to date rates. Note also that the procedure to obtain the release of funds held by the Deceased in an Italian bank is frequently time consuming and expensive.

Maximise the value of your estate through currency planning

When there is a sum of Inheritance Tax to be paid in another country, you may need to transfer funds from one country to another. To protect your money against the risks of suddenly changing exchange rates causing your money to lose value, it’s advisable to use currency exchange specialists, like Smart Currency Exchange. This is particularly useful if you have large inheritance sums to transfer between countries, or if you plan on setting up ongoing regular payments. To learn more about how Smart Currency Exchange can help you save money on your inheritance, get in touch today.

Get in touch with an Independent Financial Advisor