Paphos property market – where to buy and what you’ll pay

Paphos and the west of Cyprus has bewitched many an international buyer, especially those of us from the UK. But where’s hot in Paphos in 2020, which are the best places to buy and what will you pay? We spoke to Dylan Maratheftis of West Coast Property to find out more.

Paphos has long been popular with British buyers, and it’s easy to see why. You’ve got fantastic beaches, from favourites like Coral Bay to more secluded options outside of the city on the Akamas Peninsula. In Paphos itself and the surrounding towns and villages, you have plenty of excellent tavernas, bars and restaurants, and Paphos Airport has regular flights year-round back to the UK. 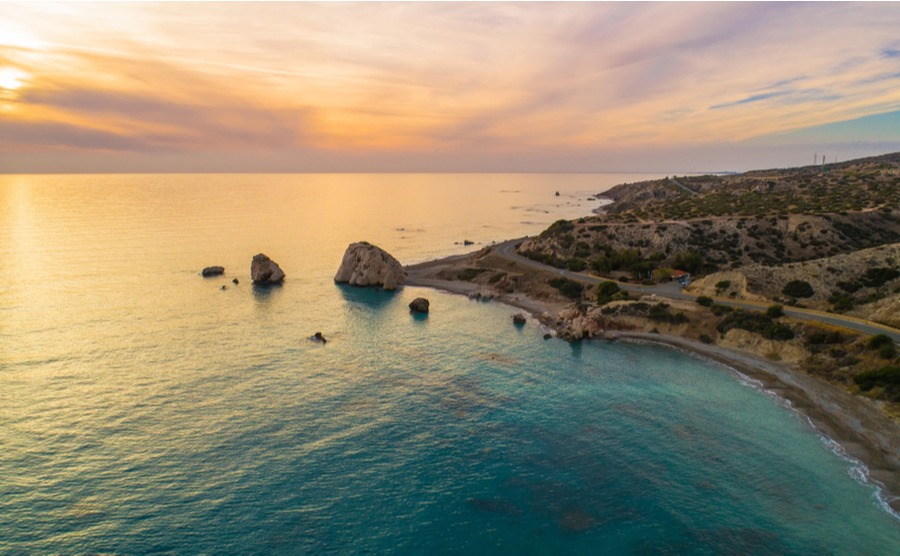 And there’s good news for anyone looking to buy over here – as Dylan tells us, it’s a great time to buy.

Buying ahead of the curve

‘There has been a change in the market due to currency fluctuation,’ Dylan says, ‘but it is still a buyer’s market. In general, we have seen a slight increase in prices over the last two to three years. With that being said, Paphos is still one of the best value-for-money areas for property buyers or investors. We are still nowhere near the property prices before the financial crisis of 2013, so you could really be getting in ahead of the curve here. As for the future, we expect there to be plenty more developments coming up, but also an increase in the resale market with the new builds of the past few years.’

Prices vary depending on the location and property, as anywhere, but you can generally be assured of much better value than back in the UK. Dylan tells us, ‘in general, one-bedroom apartments start from €80,000, two-bedroom apartments start from €120,000, while townhouses begin at around €140,000 and villas at €200,000.’ As for extra costs, Dylan advises to budget around 2.5-6%, with add-on costs on average being around the 4% mark.

As for extras, if you’re looking at a property with a pol, expect maintenance and so on to be around €100 a month. However, it’s not a must – ‘Paphos has a number of great blue-flag beaches within short distances. There are also many developments that have the benefit of communal pools, so you don’t have the individual responsibility of maintaining it, but all the benefits of being able to use it!’

Where are the best places to look in Paphos?

Many of the most popular areas, like Universal, will see slightly higher prices. For more affordable budgets, such as the €80,000 to €100,000 range, Dylan recommends Mandria, Chloraka and Peyia. Mandria is to the east of Paphos, about equidistant to the city itself and Pissouri, with the airport in close reach. It has a number of good restaurants and has seen a fair amount of new developments in recent years. Chloraka is ideal if you’re looking to be a bit closer to the town, and want a bit more of a buzz. Peyia, meanwhile, is a bit further inland and perfect for access to the Akamas Peninsula.

Browse our property portal to check out the beautiful homes available in Paphos and beyond – might you find your dream home? 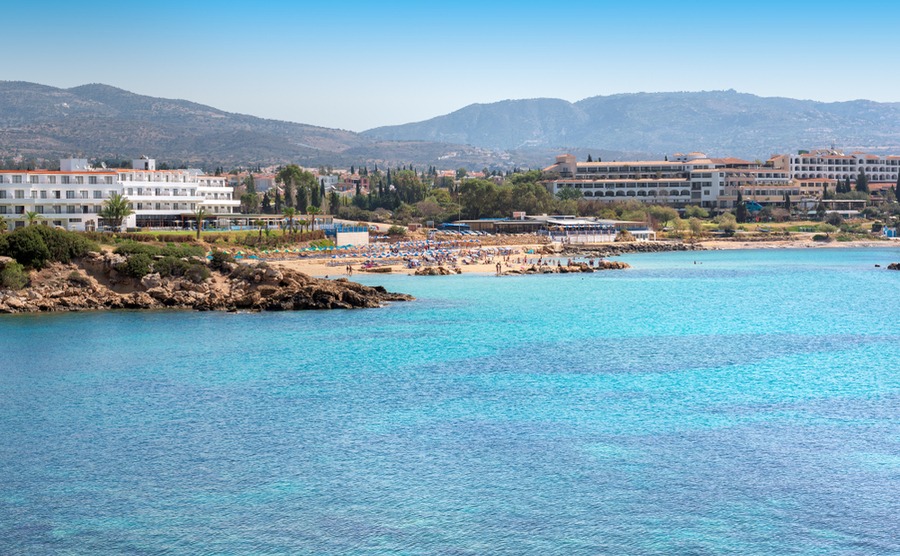 The fantastic beach of Coral Bay.

Paphos’ status as one of the tourism capitals of the island assures a buoyant market for anyone looking to let out their home, whether as a full-time rental or if you’re looking to let out your holiday home while you’re not using it. As Dylan tells us, ‘investors looking to achieve good returns are usually buying one- to two-bedroom apartments and are looking for a return on investment of anything from 4% to 10%. However, investment is not just about the monetary returns; we also have citizenship clients who are seeking an EU citizenship, for which they invest upwards of €2,000,000. Interestingly, we have had a few British citizens in this bracket looking to retain their EU status with Brexit now pushing ahead’.

For further information about in Cyprus, and if you want to be connected to expert estate agents in Cyprus, simply fill in our enquiry form below and our free Resource Centre will be in touch.