Maintaining your finances after you move

Your worldwide income is taxable in Cyprus if you live there for six months or more in the tax year, but if you live there for less than six months you pay tax only on income earned in Cyprus. The good news is that Cyprus is generally regarded as a low tax economy, with no inheritance tax and a higher income tax threshold for basic rate than the UK, which is helpful for pensioners in particular. You pay nothing on the first €19,500 of your income, then 20 percent on the portion up to €28,000, 25 percent up to €36,500, 30 percent up to €60,000 and 35 percent over that. There are many sources of income that will not be taxed in Cyprus and many deductions you can claim, so it could well save you money to employ a good accountant who specialises in income derived abroad.

There is no inheritance tax in Cyprus, but that doesn’t mean you should ignore the issue or avoid making a will. Where you pay inheritance tax depends on where you are “domiciled”, i.e. where you live permanently. The British government (HMRC) considers you are domiciled in the UK if you lived in Britain for 17 of the past 20 years and had a permanent British home in your last three years. The HMRC says that if domiciled abroad your estate still pays inheritance tax on your UK property. The Cypriot government says that if domiciled in Cyprus at the time of your death, Cypriot inheritance law applies to all your immovable property, wherever in the world it is. In practice, a double taxation treaty works it all out, but you can see that you need professional advice!

Your estate will be divided into a disposable portion, to spread around as you wish, and the statutory portion, given to spouses, parents and children

Claiming your pension in Cyprus

While the UK is part of the European Union your pension paid in Cyprus will be increased each year in line with UK pensions, meaning a rise of at least 2.5 percent each year (or average UK earnings, or inflation, whichever is higher). You are no longer given the winter fuel payment however. You can generally live much better in Cyprus on a UK pension because living costs are between a quarter and a third cheaper than the UK. Even so, you would have to be a gambler to want to leave your income to the risks of currency changes. For most people receiving a fixed income such as a pension, knowing how much they will get each month is essential to effectively plan their monthly expenditure. The safest way to draw your UK pension is to set up a Regular Payments Plan with Smart Currency Exchange. This is a no-fee service and all you will need to do is set up a standing order that automatically sends your funds at a pre-agreed exchange rate at pre-agreed intervals. 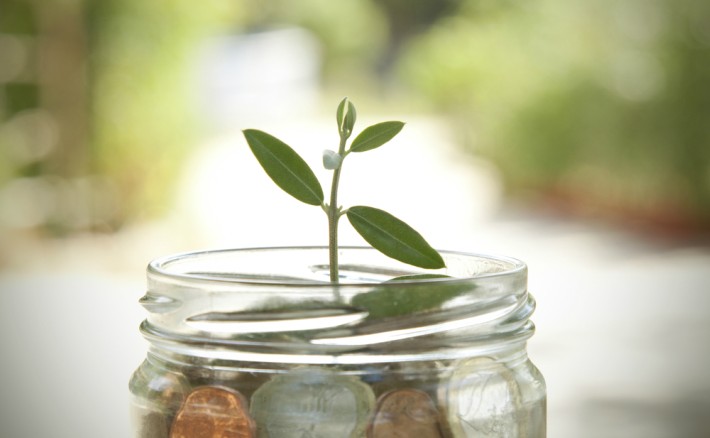 Paying into your pension

If you are working in Cyprus or, as many British expats do, living with your family in Cyprus while spending the working week in the Middle East, it is sensible to maintain your UK pension payments. You can choose to leave your pension in the UK pension plan, with no limit to how much you pay in, although you may miss out on tax relief. Alternatively you could transfer it into an overseas pension as part of a Qualifying Recognised Overseas Pension Scheme (QROPS).

Your biggest saving is in putting a roof over your head. Both rent and the price of freehold property is 60 to 65 percent less in Cyprus

Average wages in Cyprus are around 40 percent less than in the UK while the cost of living is around a quarter less. That is good news if you earn a living from the UK – and many of us have been able to continue our British career from the warmth of our sundrenched terrace in Cyprus! Your biggest saving is in putting a roof over your head. Both rent and the price of freehold property is 60 to 65 percent less in Cyprus than in the UK as a whole. You will be making significant savings too on “fixed” living costs such as electricity, water and rubbish disposal. Transport costs are generally cheaper, especially on public transport, and while petrol costs roughly the same as in the UK, you will generally pay around 25 percent less for a new car. Best of all, in Cyprus the most healthy things are free (the beach, the warmth, the friendship of the people) or considerably cheaper. You can budget for spending half as much on fresh fruit and vegetables at the market as you will in a British supermarket. Imported foods may be at least as expensive as in the UK, as are clothes from chain stores. Being a smaller market in Cyprus, big businesses lose the economies of scale and will charge more. But that’s a good reason to pop home occasionally, especially if you use Smart Currency Exchange to save on your currency changes. Whatever you do, never change money at the airport!

Financing your Purchase
Using a Currency Specialist
After Your Purchase