Essential services and information for living in Cyprus

Healthcare in Cyprus has suffered, as in many countries, from years of austerity. The government spends just 2.7% of GDP on healthcare, compared to an EU average of 7.2% and 7.6% in the UK. Most of that is replaced by private health expenditure, meaning there is no shortage of good healthcare in Cyprus. You just have to make more of a contribution. Most hospitals will include English-speaking staff. When signing up with a doctor it’s always helpful to choose one that speaks your language confidently.

Choose a doctor who speaks your language confidently.

For short-term visits, EU citizens, which Britons still are and will remain so for some time, can use their EHIC for free treatment in state run hospitals and clinics. For longer visits – above three months, by which time they should have registered for residence anyway – they will need to get a medical card.

You get this in several ways:
– by paying social security payments when working
– being on a low income, the level of which is dictated by number of dependent children
– suffering from a chronic disease

There are some payments even in the state system, including €3 to visit a GP and €6 for a specialist. Prescriptions are just €0.50. You pay for medicines in advance by buying health stamps when you register at the doctor. Those not covered by the medical card can still use the normal health services but will be charged €15 for the GP and €30 for the specialist. There is also a €10 charge to use accident and emergency. State-run general hospitals are fouind in Paphos, Nicosia, Famagusta, Larnaca and Limassol. There are even more private hospitals, including three in Paphos.

Many people moving to Cyprus choose to go private (as do many Cypriots). This offers a greater choice of doctors and hospitals and avoids waiting lists for state healthcare. You can choose either an international medical insurance company, such as Axa, or a local insurer. 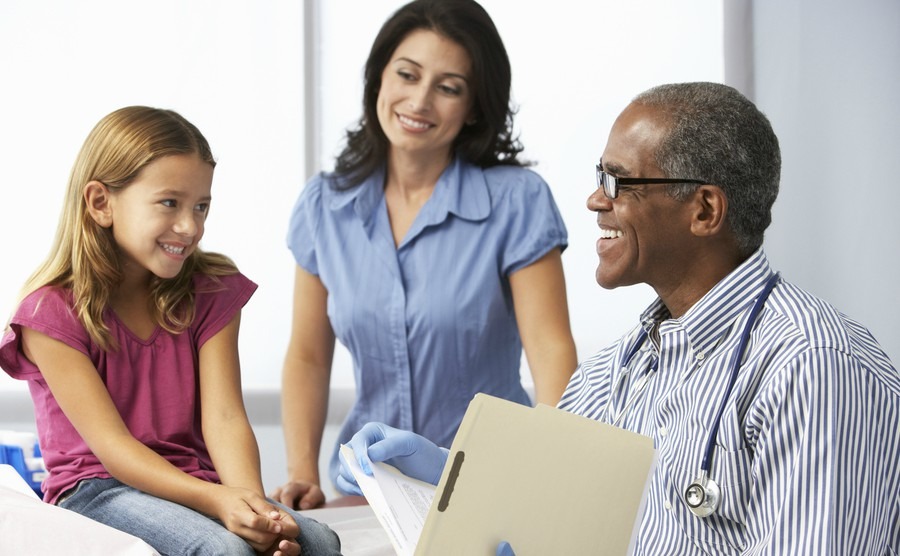 Organising healthcare needs to be near the top of your list

For British buyers Cyprus has two great advantages over some other eastern Mediterranean islands. Firstly, you can get direct flights into its two international airports at Larnaca and Paphos all year from the UK. Even in the depths of winter and from as little as £30 each way if booked well in advance. The flight time is between four and five hours. Although a long flight by European standards, it offers a winter sun destination without the jetlag.

Cyprus’s second transport advantage is that they drive on the left hand side, with many of the road signs in English. Cyprus doesn’t have a railway system, but it does have a good road network. It also has one of the highest rates of car ownership in the world.

The speed limit even on motorways is only 100kmh (62mph) and on rural roads 80kmh (50mph). Children over five do not need a special car seat, but everyone is required to wear a seatbelt.

EU drivers can use their own licence until it expires, while drivers from most other countries, can drive for up to six months on their own national licence. Petrol prices are around the same as in the UK, while public transport is considerably cheaper – as much as 50% less than the UK pays for both buses and taxi fares.

Cycling is popular in Cyprus, with a bike sharing scheme in Nicosia and plenty of flat routes along coastal areas.

Do not come into the Republic of Cyprus via the Turkish occupied northern. The Republic regards this as illegal entry

Do not enter the Republic of Cyprus (southern Cyprus) via the Turkish occupied northern. There are ferries from Turkey, but southern Cyprus regards this as illegal entry and will bar you, potentially permanently, from entering.

Education in Cyprus is generally agreed to be of a reasonable standard. A year of free pre-primary school is compulsory from four years eight months of age. School starts the year after a child’s fifth birthday until they are sixteen. To apply for state schools you have to inform them during a two-day window in January for the following September. You can get more details from the Ministry of Education (moec.gov.cy) but do apply early.

Lessons in state schools are taught exclusively in Greek. Although several hours of English lessons are taught each week. Children who already speak English fluently are normally given the chance to receive extra Greek language tuition instead. With so many overseas children in Cyprus, the Ministry of Education is making efforts to make children from all cultures welcome.

The school day normally starts between 7.30am and 8.00am and finishes between 1.30pm and 2.00pm. There are three terms, but summer holidays start in late June and end in early September. School uniform is compulsory in state schools.

Cyprus has some private international schools where lessons are conducted in English. They are certainly cheaper than their equivalent in the UK but you can still end up spending five figures per year. Private schools have to be registered and licensed by the Ministry of Education. While they have some autonomy over how they teach, most will follow the local curriculum. They will usually have better exra-curricula activities than the state schools (at a price, of course).

Cyprus is committed to helping pupils with special education needs. There are special schools in Nicosia, Larnaca and Limassol.

The standard of teaching in Cypriot secondary schools is generally good and impressively rigorous.

The official languages of Cyprus are Greek and Turkish. All school children learn English and, being surrounded by English language media, most working age Cypriot people will be able to talk to you.

But why should they? It is hard to emphasise enough the importance of learning the basics of the language in any country where you are going to live. By learning Greek you will make more and better friends, communicate better with doctors and find visiting the hairdresser less stressful! You will probably save money and find dealing with the authorities much easier too.

Learning Greek doesn’t have to be onerous. You can do it sitting in the sun with a nice red wine and a plate of olives.

The good news is that Greek is not as difficult to learn as you might think from looking at the alphabet. Indeed, decoding road signs and simple newspaper headlines is part of the fun when you first arrive there. When you want to get deeper into the language and talk to your neighbours, to learn Greek fluently takes around a thousand hours of study, according to a report by the American government. That’s a little longer than French and Spanish (600 hours). If that looks too daunting, remember that one hour each day will see you fluent in three years, and that will undoubtedly be speeded up if you already live in Cyprus.

Studying the language should be fun. What is learning Greek, after all, but talking to people, reading some of the world’s great books, watching Greek TV and movies? It doesn’t have to be onerous. You can learn Greek sitting in the sun with a nice red wine and a plate of Kalamata olives!

For serious study, your options include:

Online learning: There are both free services via YouTube, or you can buy tuition via services like Skype.
Multimedia: The most well known CD/book/online combination systems are Rosetta Stone and Michel Thomas, comprehensive and proven to work but costing £100-plus. BBC Languages also have structured but fun ways of learning Greek.
Books: The old style textbooks that we struggled through at school will feel familiar to many of us and let you gradually build-up vocabulary and verb tenses. You can buy them for very little via Amazon, but do make sure it is modern Greek; speaking ancient Greek will get you very odd looks.
Language holidays: Learning in situ has many advantages, not least of which is being able to do some house-hunting while you’re there. Various private companies offer holidays in Cyprus with language classes.

As an EU citizen – which the British still are – you are entitled to live and work in Cyprus, but you are still required to register as a resident if staying for over three months. The document is called the Temporary Residence for Employment (TRE) but also applies if you are retired, self-employed or not needing to work at all.

The immigration department will need to see evidence that you have an annual income sufficient to support yourself financially, around €6,000 per year

If you are not working the immigration department will need to see evidence that you have an annual income sufficient to support yourself financially, around €6,000 per year plus €3,000 each for dependent children.

You apply at the police station in one of the major towns and will need to take along your passport, birth and marriage certificate, evidence of income or a job offer, evidence of medical insurance cover if you’re not entitled to state health provision, evidence of where you will be living, in the form of a rental or sales contract, and copies of all those. The forms can be confusing, so many people pay a small fee (less than €100) for a specialist lawyer to fill the form in with you. The process can take several weeks so it is best to start a month or more before your three months is up.

While many of us make the decision to start afresh when we move abroad, taking a few familiar furnishings can make your new place feel more homely. With no regular ferries from Greece or Italy if you want to take your possessions to Cyprus in a car or van, you would have to drive the 4,000 kilometres from Calais to Turkey and then get the ferry to northern, Turkish-controlled Cyprus. This would be regarded as illegal entry by the Republic of Cyprus and is strongly advised against. One alternative is to drive to Athens and put your car on a freighter. These usually will not take passengers so you will have to fly and meet it on the other side. This option isn’t cheap, but it is certainly feasible. 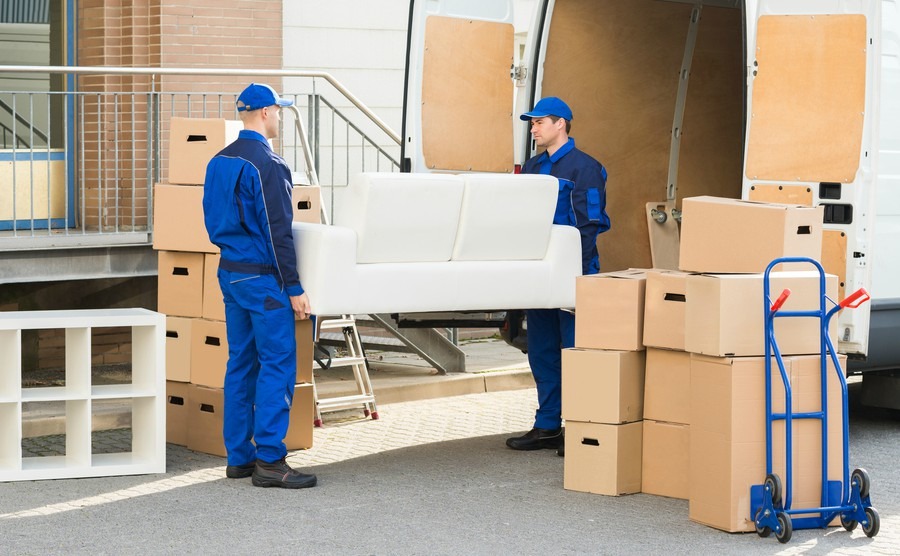 Removals company will usually offer professional packing, which can help make sure your possessions are properly protected for their journey.

Much easier is to use a removals company who will come to your home, pack your stuff securely, insure it, take it to the docks and wave it off to Cyprus then have a another team unpack it at the other end and put it in your home. For the average contents of an apartment this service will cost between £1,500 and £2,500 and take four to eight weeks. Moving a similar volume by air costs two to three times as much.

It is usually best to insure your own possessions, which will be one or two percent of the value of the goods. The International Association of Movers (IAM) and Overseas Moving Network International (OMNI) are good places to find a reliable removals company.

Do the essential activities in your area and tick them off like a tourist. Design a project for yourself – to find the best moussaka in Cyprus, perhaps? 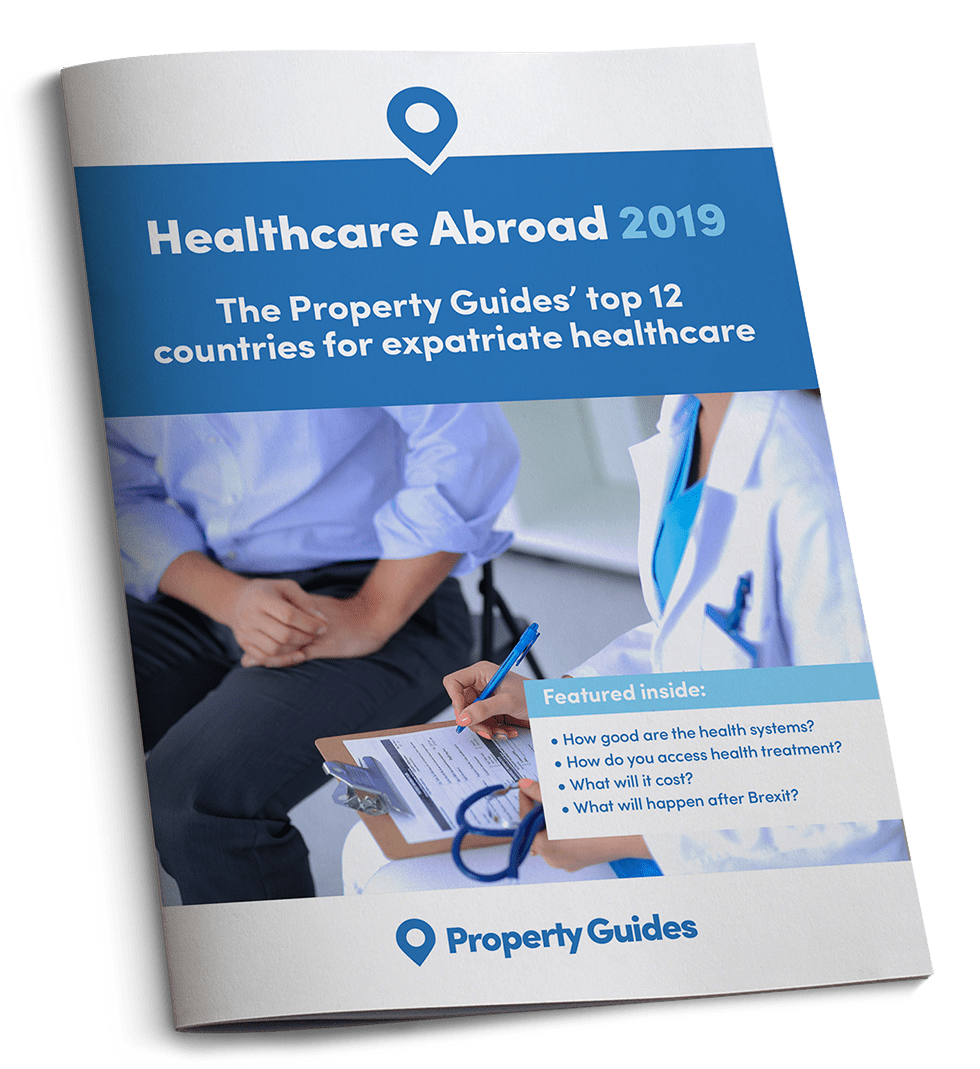 The Healthcare guide will provide information on