‘Sono Bond; James Bond’: Daniel Craig has hopefully been brushing up on his Italian, as filming for the 25th Bond film returns to Italy, this time in Basilicata. He’s not the only one heading to Italy, as the number of British buyers here grows by almost 20% year-on-year. Oh, and did we mention that they’re looking to launch spaceships from Puglia?

Bond scenes to be shot in Basilicata

The beautiful city of Matera, in Basilicata, has another feather to add to its cap (as well as being the current European Capital of Culture). Scenes for the latest James Bond film – the 25th to date – will be shot in the old town and, of course, its atmospheric sassi. These caves, once condemned as a ‘national shame’, are now a huge tourist attraction. They housed a number of families right up to the 1950s, but who among them could have imagined that one day 007 would be treading the same paths? 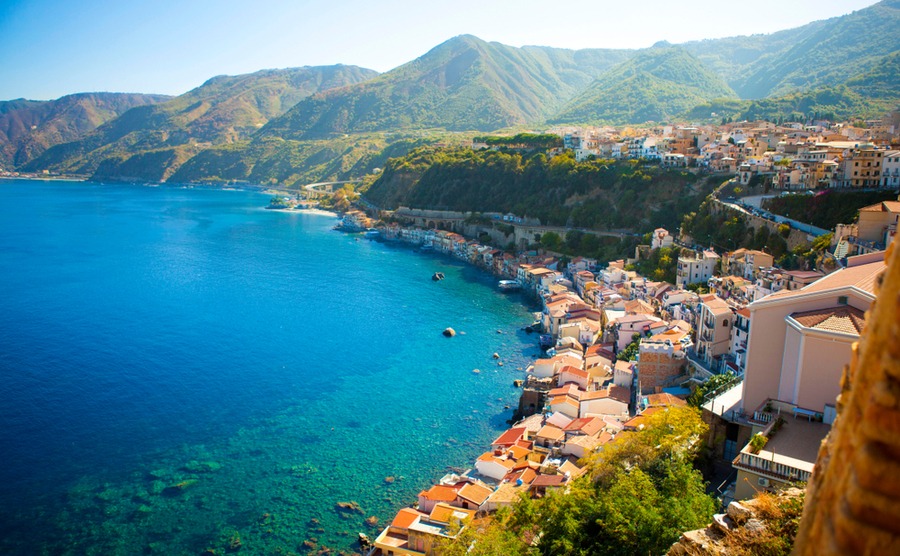 Calabria has been climbing the rankings of top places to buy.

Italy is of course no stranger to Hollywood films (and we’ve even had some locations being sold on our property portal). The Bond series alone has been in numerous locations up and down the country, from Rome to Lake Guarda, Sardinia and Siena.

The number of British would-be property buyers is up by almost 20%, according to Gate-Away.com. Brexit’s just a month away, but buyers don’t seem to be concerned. The United States has seen the biggest increase, even ahead of the UK, at 30%. If nothing else, the message is clear: neither buyers from the UK, about to exit the EU, or the USA, a ‘third country’, are concerned about barriers to buying property in Italy! Perhaps they read our article on how to move after Brexit, with expert advice from legal specialists on the ground?

Register for the next free Your Overseas Home shows to meet legal, financial and real estate professionals based in Italy.

As for regions, Tuscany still remains top – no surprise there for this most iconic of Italian regions. But there are some more unexpected ones too: Calabria has climbed by over 45% to enter the top ten regions for the first time, while beautiful Puglia, home of Ostuni and British buyers’ beloved trulli, has reached second place. The Italians do think we’re a bit mad for buying these old properties, but there’s nothing the British love more than a good renovation project, and, when you see how affordable the beautiful homes on offer in Puglia are, who could blame us?

New spaceport to open in Puglia

Speaking of Puglia, plans are afoot to open a new spaceport here. The picturesque town of Grottaglie is set for an enormous economic boost, as Virgin Galactic plans a partnership between Altec, owned by the Italian Space Agency, and Siteal. According to Sir Richard Branson, ‘This partnership could see Virgin Galactic launch the first person in history into space from Italian soil – and in fact from any European territory. Together, we will help to expand opportunities for science, industry and the millions of people who dream of experiencing space for themselves.’ 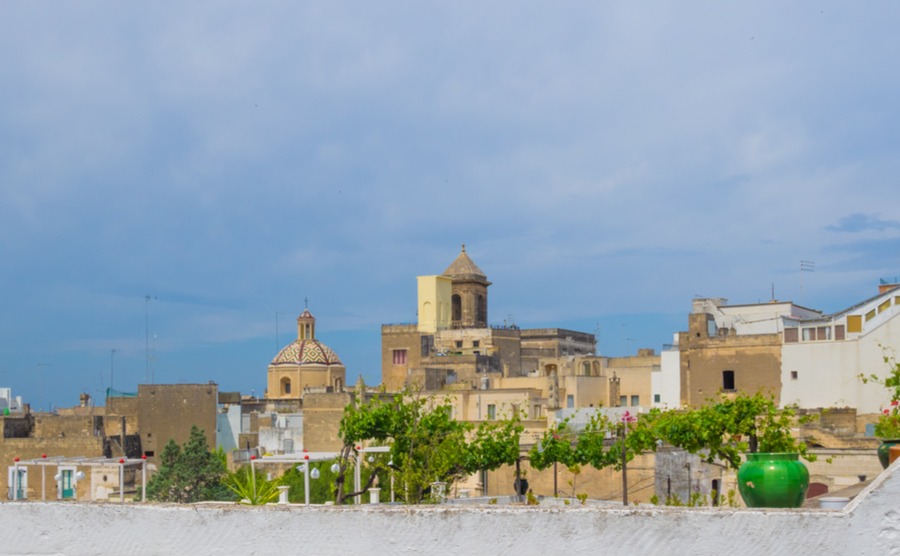 Grottaglie is the surprising proposed location for a new Virgin Galactic Spaceport.

Virgin Galactic aims to be the first company to start ‘space tourism’ – although it won’t be cheap! Currently, to reserve a seat on the VSS Unity, it costs a cool $250,000.

Anyone living in Italy, or who will be moving before the March 29th deadline, is urged to register themselves to prove their residency. The Foreign & Commonwealth Office is holding outreach events in Milan on 25th February and Catania on 7th March.