Italy’s best quality of life? The results are in…

Italians seem to believe that the north of Italy offers the best quality of life. Yet many international buyers favour the south. Maybe when measuring the Italian quality of life we’re looking for different things. Could that be to property buyers’ advantage…

The 2022 Italian Quality of Life survey, compiled by La Sapienza University of Rome and Italia Oggi magazine, compares the quality of life across Italy.

The survey looks at all 107 provinces, measuring quality of life via indicators such as public services, health and the environment, leisure time, law and order, the standard of living, business and employment.

There is a clear north-south divide in the general quality of life of its citizens. The northeast of Italy has once again achieved the top positions. This confirms the long-standing divide in development between the north and the south of Italy. The bottom rankings are mainly in the south, provinces in Sicily, Calabria and Campania.

Why the north? Mainly, because that’s where the best-paying jobs are. Italians aspiring to improve their family’s quality of life have flocked to the northern cities for work. The reason that the biggest cities for business and industry are in the north is mainly a geographical one. Transport links to countries are shorter from the north. Goods from southern Italy have a day’s drive to reach the border.

As can be seen in every country, where there is work there is money. That means more investment in infrastructure, technology, healthcare, schools, entertainment, sports facilities, high speed internet… the list goes on. 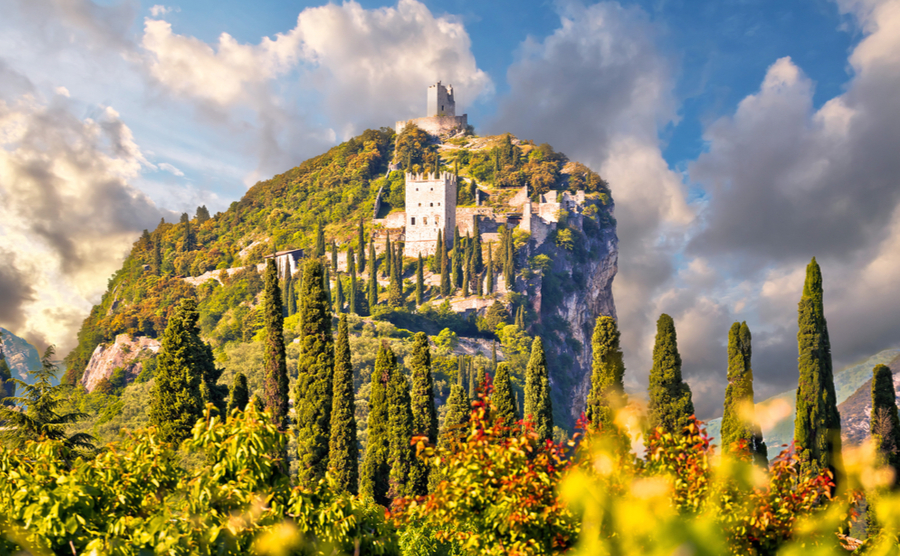 The downside is certainly in property prices. In the Trentino region you’re paying in excess of €3,000 per square metre, in Liguria €2,500 and in Lombardy around €2,200.

Why not the South?

Italy’s southern regions and islands rely mainly on agriculture and tourism, both of which are seasonal. With citizens in the south earning less, they pay less tax and the municipalities have less money to spend on the needs of their communities. Of course, the government knows this and offers funding for various projects and improvements, but it’s not quite enough to bridge the gap.

You can benefit from the south’s low cost of living, while being paid by a company in Rome (or London)

However, there is some hope. Advances in technology, and the increase in people able to work remotely, has enabled more people to live and work in the south. You can benefit from the south’s low cost of living, while being paid by a company in Rome (or London). Faster trains and internal flights are also helping businesses connect with the north. However, those working in the tourist sector and farming are still generally on low incomes.

Benefits of the South

On the plus side, the cost of living and property prices are on the whole cheaper in the south. This can be very appealing to retirees and anyone who doesn’t need to find work. According to Numbeo, you’ll need around just under €3,000 for a comfortable life in Brindisi, Puglia.  To maintain the same standard of living in Milan you would need €4,800! That’s assuming you’re renting. Property buyers are already likely to have paid out far more for a northern property. In Brindisi, consumer prices are 25% lower than in Milan, restaurant prices are 34% lower and groceries 22% lower.

When it comes to property, you’ll will need to find around €1,200 per square metre in Sicily.

If climate is vital to your quality of life, the South is certainly sunnier, making it popular not just for those who like a tan, but also for those with Seasonal Affective Disorder, who need sunshoine for their mental health. It’s amazing how much better you feel to look out at a blue sky each day, rather than a grey one.

Having lived in Puglia for almost 15 years, we look forward to the rain. It passes by so quickly and the olive trees really need it. We don’t get day after day of grey skies, like we did in the UK.

Here are the top 10 provinces as decided by the 2022 ranking:

The 2022 rankings show  the province of Trento, commonly known as Trentino, knocking Parma out of the pole position. The second spot went to the neighbouring province of Bolzano, which is also in the Italian Alps.

The central regions of Italy have done well. The provinces of Bologna and Florence moved up the rankings to third and fourth place respectively. Milan remains stable in fifth while Siena has made a big improvement, moving up from 12th to sixth. Parma, first last year, slips to seventh place in this years general classification.

At the bottom of the rankings are Crotone in Calabria, Syracuse and Caltanissetta in Sicily. The city of Naples in the Campania region also occupies a lowly position. 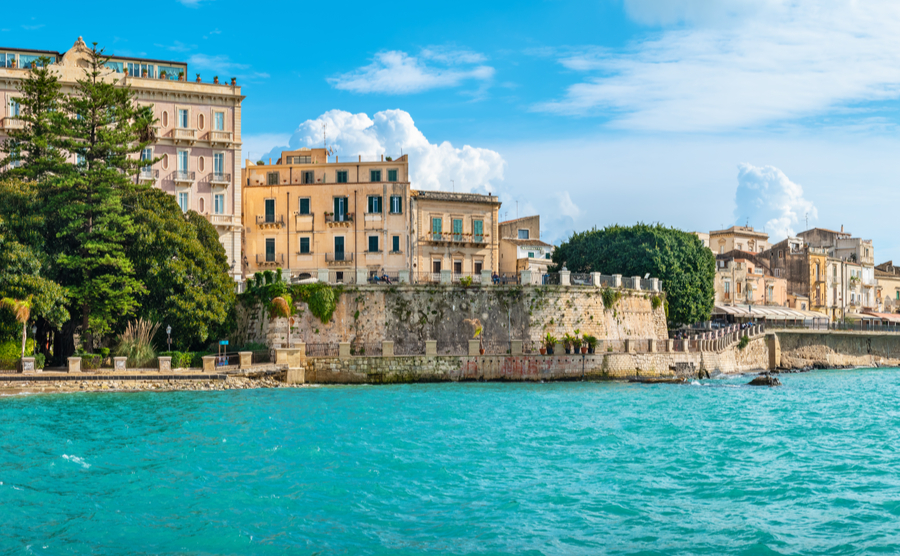 Syracusa: the worst place to live in Italy?

Among the provinces that have lost the most positions is Turin, which becomes 54th, losing 35 places (it was 19th). While Como has gone up 30 places from 62nd to 32nd. Other improvements were seen in Pesaro Urbino and Rimini. As for Rome, it claimed 53rd place in the annual quality of life rankings.

Will it affect your Italian quality of life?

For anyone who has thrilled to the Baroque beauty of Ortigia in Syracusa, while shopping in the market, or sat on the seafront at Crotone chatting to local people, their positions at the bototm of the rankings for Italian quality of life might look like pure nonsense.

However, the ratings are based on the needs of Italians themselves, across all sectors of the population. What may be important to a working family or an elderly widow might not be important to someone looking to buy a holiday home or a place to retire.

And while plenty of industry on the doorstep might mean plenty of work, the more rural pastures of the south and the islands may well be more alluring to those escaping the rat race.