An Italian house for one euro

Less than 1 hour 30 minutes’ drive from Rome and its airport and less than an hour from sandy beaches, the Mayor of a hillside village is offering properties for just one euro.

The Lazio region is home to Italy’s capital city, Rome, and you may be mistaken in thinking that property prices are high all across this region. But, there are villages that have suffered from depopulation over the years, due in part to the young heading to Rome and abroad to find work. Not far from the motorway connecting Rome to Naples, in the province of Frosinone, is one such village. Patrica has little more than 3,000 inhabitants and when Mayor Lucio Fiordalisio did an inventory of properties in the old town he discovered 38 abandoned buildings.

Inspired by initiatives in villages in Sicily, Sardinia, Tuscany, Abruzzo and Piedmont the Mayor of Patrica has proposed a scheme whereby it’s possible to buy a property for one euro.

On the website of the Municipality of Patrica it says: “The old town of Patrica, among the most characteristic of Ciociaria, is to deal with a phenomenon of depopulation now widespread in many Italian villages, beautiful, rich in tradition, artistic and natural, which, in spite of the great potential, lie in the deafening silence of abandonment.”

Inspired by initiatives in villages in Sicily, Sardinia, Tuscany, Abruzzo and Piedmont the Mayor of Patrica has proposed a scheme whereby those who are willing to make a commitment to restore a building within a set timeframe will be able to buy an abandoned property in the historic centre at a symbolic price of one euro. With the added incentive of tax exemptions for three years and support in carrying out the necessary procedures. Once he has signed up enough private owners to agree to the scheme, a showcase of houses is planned for the website with photos and information. Potential buyers should keep an eye on the municipality of Patrica website for further information about the project. It could be a great opportunity to help secure the future of the citizens, encourage tourism and to invest in the beauty of an Italian hamlet. 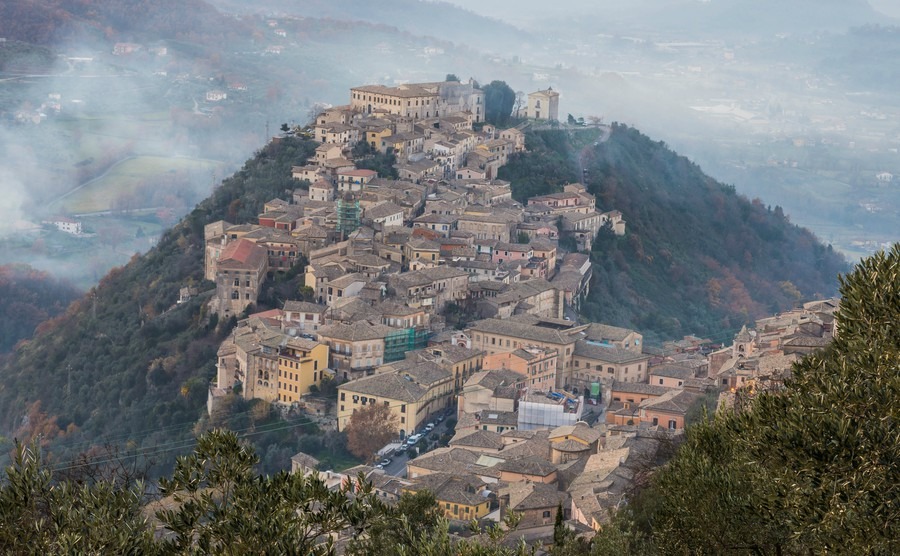 In an area of chestnut woods and holm oaks, Patrica rises up a steep slope close to the Lepini Mountains, 450 metres above sea level on a hill near Cacume Mountain, dominated by the Valle del Sacco. The old town is perched on the hillside, with narrow alleyways leading to the church. At the very top lies the impressive Palace of the Spezza family, surrounded by a green garden with amazing views all around. The question you have to ask yourself is whether living in a quite little village would suit you and whether you have the finances and the commitment to restore an old property.

Potential buyers who have visited other villages that have made the “one euro home” offer, have weighed up the cost of planning permission, notary costs and restoration work, and compared them to the prices of other properties in the area. Sometimes they have found properties that may have a higher initial cost, but need less work, and so cost less in the longrun. In some cases you are obliged to use particular local trades people that may set their rates higher than you expect. If you plan on being there while the work is being done, you will also have the cost of renting accommodation for this period. Location is very important, and it is easy to get carried away by a bargain without thoroughly researching the area and it’s problems, as well as its potential. 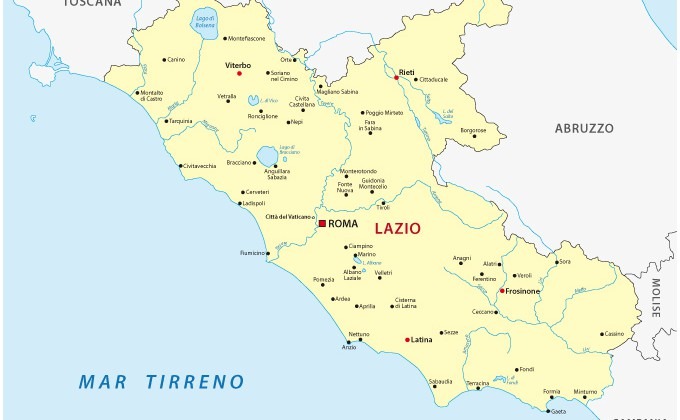 The nearest town to Patrica is Frosinone, which is also the name of the province. On Rightmove Overseas there a number of properties for sale in the province, particularly in Arpino, starting with a village house for €49,000 (£45,600) up to an eight-bedroom villa costing nearly 4 million. If you dream of a palazzo with beautiful frescoed ceilings, then there are a selection on offer at very reasonable prices, as well as charming country houses with amazing views. To get an idea of the styles of property in the area take a look at Frosinone on Rightmove Overseas.