Panic over for UK expat drivers in Italy

The Italian and UK governments have come to an agreement on driving licences. This means that British citizens won’t have to take a driving test to switch to an Italian licence.

It’s the news that many expats in Italy had been waiting for. Since Brexit, the rules meant that after living in Italy for 12 months British people – as ‘third country residents’ – would have to take a driving test in Italy in order to switch to an Italian driving licence. This was causing some considerable stress, as evidenced by the many panicky posts on the expat websites and forums. 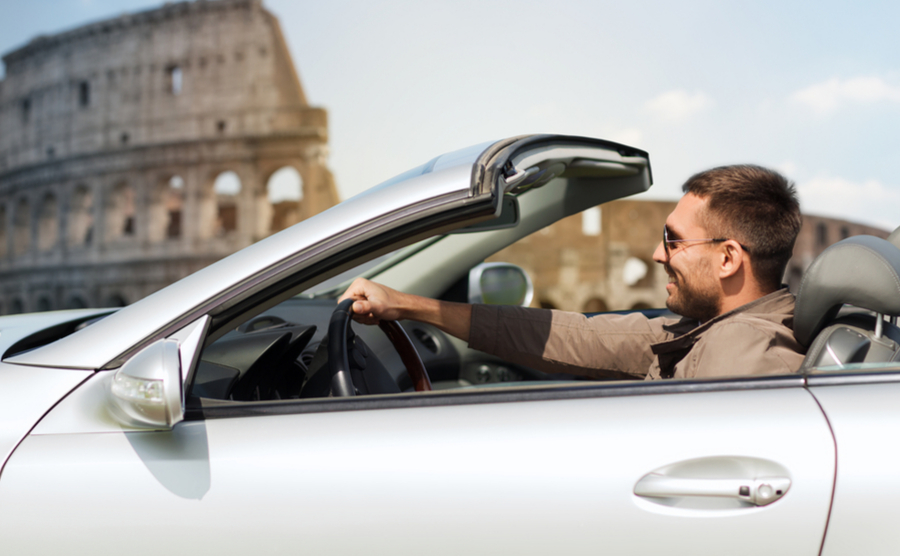 No worries over taking a test in Italy

For anyone used to driving on Italian roads, you might think that taking a test was the least scary thing about the whole process. However, to take the test, firstly you would need to be a resident and to have a codice fiscale. The cost (roughly €800) was another issue. But the big worry was the theory test, consisting of 40 questions and a 90% pass mark, and the minimum six hours of driving lessons culminating in the test. Conducted in Italian, as a minimum you would need to know your sinistra (left) from your destra (right).

These rules will still apply to many other non-Europeans, including Americans. However, for British people moving to Italy, an agreement signed between Italy and the UK on 23rd December means they will shortly be able to simply switch licence without the need for a theory or driving test.

For tourists and non-residents, there is no requirement to change your licence. How for those who take up residency in Italy, within a year of moving to Italy you must switch your UK licence to an Italian one. There is no age limit to this.

While the procedure has not been set up yet, UK residents can continue to use their UK licences in 2023.

The current procedure is to contact your nearest motorizzazione civile office and fill in the required form, along with your passport, codice fiscal, medical certificate and various other forms.