A fresh start for Greece?

It’s been a great month for us here in Greece so far, with the property market performing strongly, at last! The General Election result has the been hailed by some as a fresh start for the economy, too, especially with digital transformation and a new Prime MInister who knows the British well. And we had a reminder of just how old the olive-grove tradition is in Greece. Plus, the ancient neighbourhood under the Athenian Acropolis is now open to the public.

Greece’s latest election is being hailed as a positive turning point for the country, as Alexis Tsipras lost to his centre-right opponent, Kyriakos Mitsotakis. Golden Dawn, the neo-Nazi Party, lost all of their seats in the parliament.

Discover how to financing your dream home in Greece in our new guide, How to Pay for It. 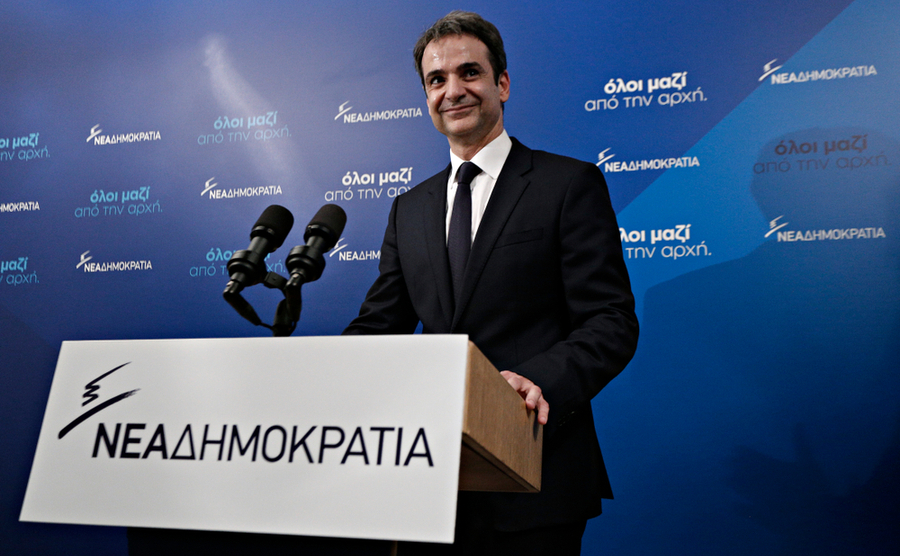 Mitsotakis is considered a technocrat by commentators due to his previous career in banking. Indeed finance, and lowering corporate taxes, was one of the 12 key areas he promised to focus on for Greece in his first cabinet session. These also included raising property values, improving health and education, protecting the environment, and attracting investment through replacing Greece’s creaking bureaucracy with digital transformation.

Some commentators believe he offers fresh hope for Greece. Others believe it’s the same old Greek political class coming back for more failure. Mitsotakis’s father was PM too. One thing we know, the 51-year-old Prime Minister lived in London for many years in the early to mid-1990s as a banker and consultant, following a spell at Harvard University. Will a friend to Britain be more likely to welcome British residents in a post-Brexit visa arrangement?

The new Prime Minister will visit Cyprus shortly, as is traditional among Greek leaders. He will then pay an important visit to Germany in late August, where he is expected to discuss Greece’s financial situation.

Imagine being paid to live your dream lifestyle! That was what the Los Angeles Times reported for the municipality of Antikythira, a tiny island (population: 24) mid-way between Crete and the Peloponnese. The story went viral, but sadly was a little exaggerated. 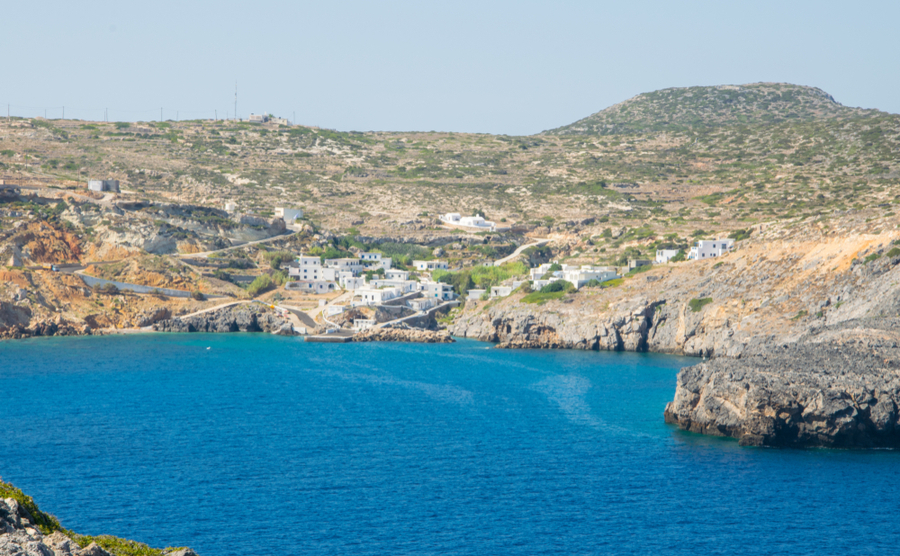 Antikythira’s municipal government found itself at the end of an influx of enquiries after the Los Angeles Times reported that it was subsidising families looking to move.

The island’s government confirmed to the press that this was not the case. While they welcome new residents, they said, they are not subsidising them or giving away land. It does still hope to attract newcomers, however. Their aim, they say, is that the arrival of newcomers should be ‘mild’, with a clear plan. It is seeking families with three or more children. One of the adults should be doing a job that can help the island, such as a fisherman or baker. One recently arrived family, according to island authorities, has decided to stay while their children grow up. This has meant that the local primary school has finally reopened.

While there are no free homes being given away, Antikythira is not alone in looking for arrivals from beyond its shores to boost its population. Last month, we wrote about the Minor Cyclades – those beautiful, but often overlooked islands where small expat communities are growing.

Heatwave returns with temperatures of up to 40ºC

Last week’s respite proved to be a brief lull, as temperatures returned to the high 30s. Up to 40ºC is expected in inland areas like Thessalia. Welcome showers will follow, although temperatures will stay high.

Download your Negotiation Guide to find out how to get the best possible deal for your budget.

Olive tree one of Europe’s oldest

The Greeks pride themselves on their olives and olive oil, and we had a reminder of just how old that tradition is. ‘Evdokia’, an olive tree in Strongyli, in Corfu’s fashionable north-eastern corner, has been estimated by Dresden Technical University scientists to be between 1,086 and 1,200 years old. This means it was planted in the early tenth century, making it one of Europe’s oldest trees. In terms of olive oil production, however, it’s a stripling. The Greeks have been making olive oil since around 6,000BC.

For the first time, the extensive network of ancient streets in the shadow of Athens’ famous Acropolis, including ruined houses, courtyards, well and bathhouses, will be open to the public. Guided tours will take up to twenty visitors at a time through the historic site to learn about the people who lived on the site for up to 4,500 years.