Escape the winter cold with an extended trip to Greece

Why shiver in your Northern European home this winter when Greece is sitting there all warm, sunny and affordable? Greece is rolling out an advertising campaign urging Brits and Scandinavians to save money on energy bills with an extended stay this winter. Are you up for that?

Did the hard-hitting rain wake you from your slumber? When you woke, was it dark outside? Did you slide into your slippers, head over to the radiator, and hesitate? “It’s not even November yet”, you said, “put a jumper on”.

Year on year, you probably have the heating debate in your household. One of you is ready as soon as the September chill crawls in. The other stands stoic and resistant, swearing that the whole house will hold out until it is really cold, maybe December. 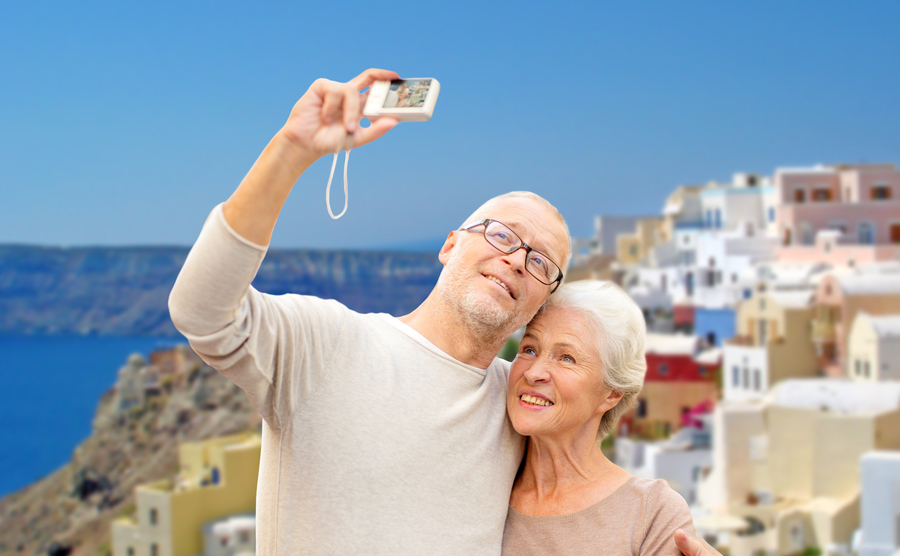 Looking to escape the winter cold with a loved one?

The Energy Crisis in the UK

The foreboding energy crisis in the UK has turned this familial debate into much more of a frightening issue. Last October, 4.5 million UK households were in fuel poverty. The National Energy Action predicts that this will now rise to 6.7 million. On top of that, the National Grid has warned UK households that they could face up to three-hour blackouts if the energy crisis worsens.

The government’s new ‘Energy Price Guarantee’ means that the typical UK household will pay up to an average of £2,500 a year on their energy bill for the next two years. But have you wondered if it is possible not to face the harrows of winter at all? To side-step the radiator debate and avoid soaring energy bills entirely?

It is all more possible than you think. From next week, the Greek government will roll out a €20m (£17.5m) advertising campaign urging retirees to make their way to Greece for winter. The billboards will promise warmer weather than that of the UK. Vassilis Kikilias, Greece’s tourism minister, says that Greece’s doors are always open to Northern Europeans who want to escape the cold. He has visited Paris, Berlin, Vienna, and Stockholm to promote the message.

But how much warmer is it really?

You can expect different temperatures throughout Greece. Inland and in the mountains, it can of course be freezing. But on the Mediterranean coasts the temperatures are warmish all year, with frosts very rare.

Athens is the hottest city in Europe, regularly reaching 30°C in August. September sees an average of 29°C. This falls to 24°C in October. Many of us are all too happy to strip off in the park when the temperature reaches the mid-twenties in the UK, so imagine being able to enjoy that through to October. November does see temperatures fall more significantly to 18°C, with an increase of rain to 75mm. January is the coldest month with average highs of 13°C. But by May the rainfall has decreased, and the temperatures have risen to 25.1°C.

By contrast, in Crete, the average daily temperatures for spring and autumn are between 17°C to 23°C. Winter sees a drop to 15.3°C to 17°C, warmer than Athens, but the rainfall is more at 74mm to 92mm.

So, although Greece definitely sees some cooler temperatures, it is not going to get so cold that you need to wear so many jumpers that you cannot properly move your arms. 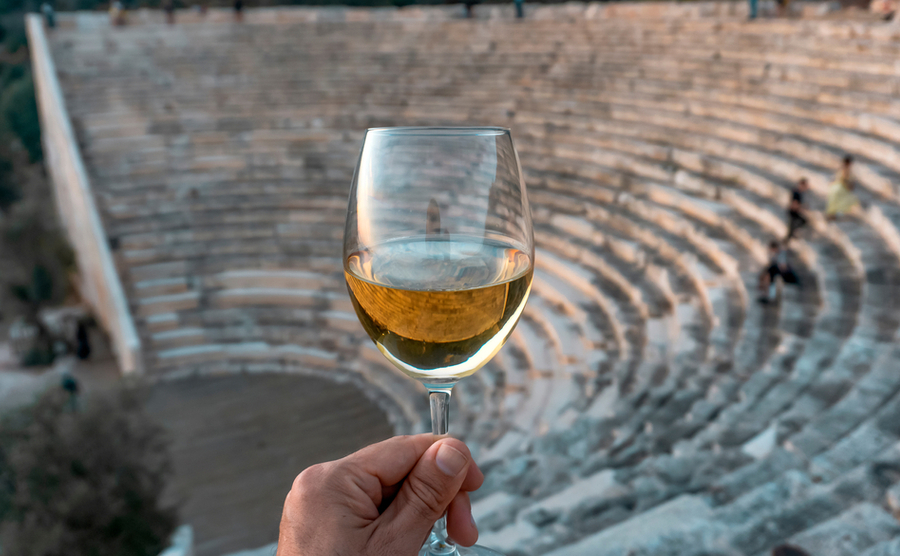 Enjoy all Greece has to offer in the off-season.

How could it work?

Greece has had an especially lucrative tourism season, with revenues and arrivals expected to exceed those of pre-pandemic 2019, a record year that attracted some 33 million visitors. Indeed, this year Greece surpassed Italy as British holidaymakers’ second-most visited destination.

But they tend to all come in summer. Now, Greece’s initiative is intended to encourage tourism beyond the summer months, beyond even the ‘shoulder seasons’ of early autumn and spring, to the depths of winter.

Greece is trying to replicate the success of Spain as a destination for retirees in the off-season. However, the difference is that flights to Greek islands tend to stop to all but Athens, and when you arrive by ferry the hotels are closed. Indeed, this is one of the joys of Greece in winter, all those tourism workers are back in their home villages.

The good news is that the holiday homes are available to rent all winter at very low prices.

The other positive is that despite new post-Brexit restrictions, the 90-day rule for living in the Schengen area means that Brits, Americans and others from outside the EU can stay for three months.

If you are in the position to evade the chills of the cold and the soaring energy bills, then you should take a look at our property portal to see where you could be enjoying warmer, kinder weather.