Do you want to find a volunteering opportunity in Cyprus? Here’s an overview of how you can help others in your new home.

If you asked me if there were many opportunities for doing voluntary work in Cyprus I would reply with the question ‘Is the Pope Catholic?’

It is hard to know where to begin when describing the possibilities for donating time and skills to causes that are important to you. Whether it is volunteering in the cafe of one of the hospices, volunteering to teach a language at a refugee centre or donating time to play with a dog at an animal shelter, there is plenty of choice on this front.

But while many local charities and organisation are regularly calling for volunteers, that isn’t to say they aren’t picky about who they take on. Most charities expect a level of commitment, so you need to decide if you are really able to stay the full course, be it for a one-off event or a longer term responsibility.

It is hard to know where to begin when describing the possibilities for donating time and skills to causes that are important to you.

The question is how do you find out about what types of volunteering opportunities are on offer? The answer is through socialising and the internet. Expats in Cyprus are a very sociable group of people. Probably because many have time to relax in their new lives in Cyprus. Whatever you do to socialise, ask your new acquaintances about where to volunteer. You will likely get some starting tips, like a web address or a phone number. Depending in who you speak to, you may also get an insider’s rant about the unsavoury side of local charities and volunteer work. Philanthropic organisations are not without their egos, power struggles and gripes. However, you don’t have to get involved in any of this and don’t let it put you off exploring the chance to lend a hand to a worthy cause. 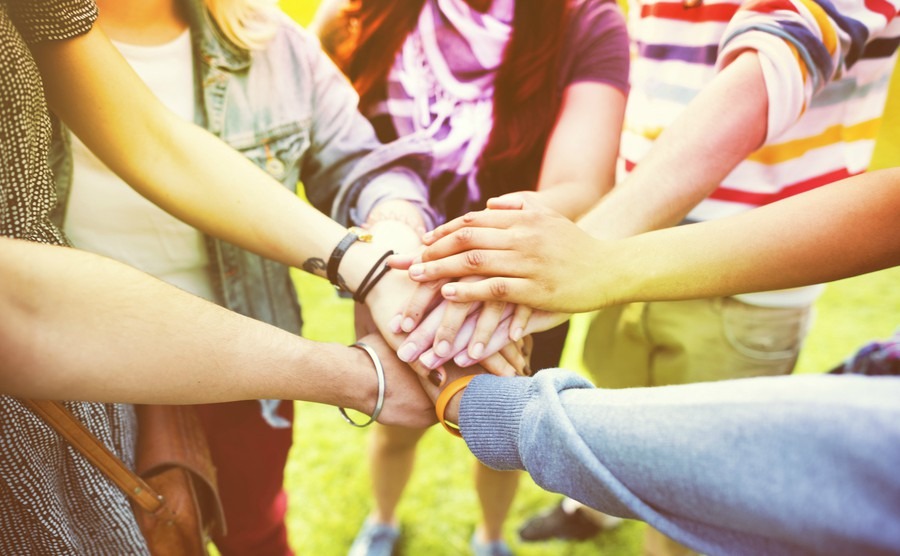 Ask around your circle of friends for where to start as a volunteer in Cyprus.

In my view Cyprus has benefited tremendously from the input of British and other European expats. It would be interesting to add up just how much money has been raised by expat volunteers over the years for hospital equipment, Christmas presents for needy kids and the like.

One impressive contribution from expats is the establishment of Friends Hospice in Paphos in 2006. This facility runs without any help from the government, with proceeds from several charity shops its main source of income. It serves all communities free of charge and has brought a lot of peace to those whose loved ones have a terminal illness.

Expats do some wonderful work for charities in Cyprus. If this is your thing, you will find an opportunity that suits you.