Join the influx of overseas buyers who are spearheading and benefitting from the resurgence of the Cypriot property market.

A stunning landscape dotted with castles, churches, monasteries and mosaics will be guaranteed if you choose to buy a property in Cyprus. All of which is fringed by white-sand beaches, lapped by crystal clear waters and drenched in 326 days of Mediterranean sunshine a year. While these natural and man-made attributes have drawn holiday makers and expats to the island for decades, there are other factors to be considered before buying overseas that are less set in stone.

Tourist attractions such as the Kalavasos-Tenta and Choirokoitia prehistoric settlements are believed to date back around 7,000BC and will continue to attract visitors for many years to come. But if you’re looking for something slightly more contemporary, you’ll have to contend with the dynamic nature of the property market.

Overseas investment is driving a property recovery on this Eastern Mediterranean island, with the latest figures showing that prices, sales and rental value are increasing.

Property prices on the up

Yes you want prices to be at a level that allow you to afford that home in the Cypriot sun you’ve had your heart set on for so long, but buying a property overseas should be viewed as a long-term investment – you don’t want it to become a financial burden further down the line.

So, the latest figures from the Royal Institution of Chartered Surveyors (RICS) make for extremely encouraging reading for budding expats with an eye on a shrewd investment. According to the RICS property price index the average price of residential apartments and houses across the island rose by 0.9% and 0.6% respectively during the third quarter of 2016. 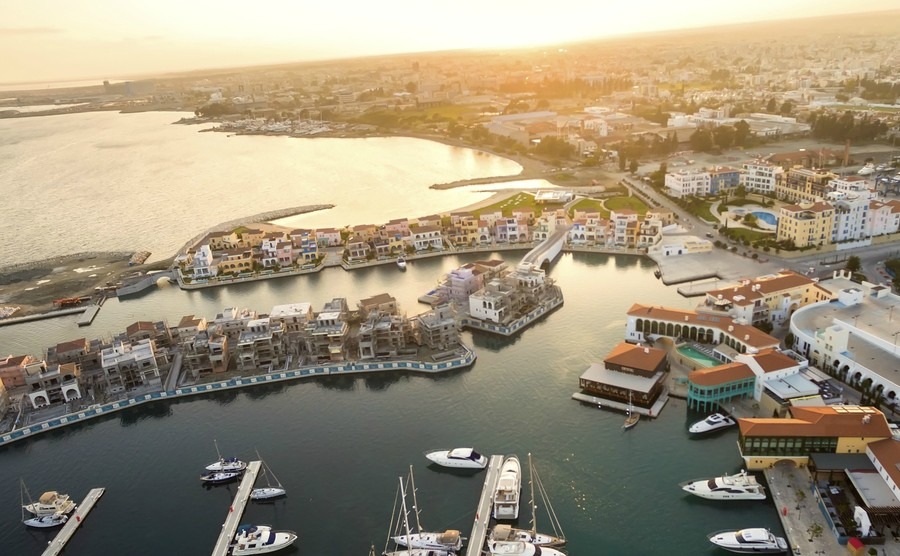 Limassol, the second largest city in Cyprus, recorded the largest quarterly increase in apartment prices (1.4%). While Paphos, which is currently benefitting from large-scale investment that goes hand in hand with being named the 2017 European Capital of Culture, recorded the largest rise in house prices (1.77%) during this period.

Larnaca on the south coast, with its palm-lined city centre beach, vibrant bars and renowned scuba diving, experienced significant increases in the price of holiday apartments. While other cities have bottomed out and are beginning their journey upwards.

It’s almost too good to be true; you can snap up a bargain property today and fully expect it to appreciate in value in the coming months and years. So when the time comes to sell up you might make a bob or two and be able to upgrade.

Property sales on the up

The Cypriot property market – and the domestic economy as a whole for that matter – has come on in leaps and bounds in the past three years. The banking and bailout crisis of 2013 has been consigned to memory and overseas homebuyers are flocking back, lured by tax incentives and positive changes to the citizenship and residency programme.

Overseas homebuyers are flocking back, lured by tax incentives and positive changes to the citizenship and residency programme

This is reflected in data from the island’s land registry, which reveals that property sales increased by a staggering 121 percent year-on-year in December 2016 – the largest annual rise for a decade. The main beneficiaries of this upward trend were Nicosia and Limassol with growth of 156 percent, followed by Paphos with growth of 137 percent. It’s no wonder property prices are on the up.

Rental value on the up

The potential financial benefits of this resurgence don’t end there. If you’re planning on buying a holiday home you can escape to whenever you choose, you’ve probably considered renting it out when you’re not in residence. A great plan on paper, but one that doesn’t always guarantee the kind of return you’d hoped for. Unless you buy in Cyprus that is. Across the island rental values have increased by 0.7 percent for apartments and 3.3 percent for houses quarter-on-quarter. If you go down this route your dream home could practically pay for itself.