Could we soon buy in northern Cyprus?

Talks are underway aimed at reunifying Cyprus following 43 years of division between the Greek Cypriot south and Turkish Cypriot north. With negotiators cautiously optimistic of reaching an agreement, how could this impact overseas property buyers?

Let’s switch our attention from the sun-drenched beaches of the Cyprus coast to the cool surroundings of the Swiss Alps, where the leaders of Cyprus’s estranged Greek and Turkish communities are locked in reunification talks.

After more than four decades of frozen conflict that has split the island in two, are we finally on the brink of finding a lasting solution?

Cyprus has been divided since the Turkish invasion of 1974 saw them seize the northern third of the island, in response to a coup aimed at uniting Cyprus with Greece. After more than four decades of frozen conflict that has split the island in two, are we finally on the brink of finding a lasting solution which will bring huge benefits to the whole island and the region?

Greek Cypriot leader Nicos Anastasiades and Turkish Cypriot leader Mustafa have been joined in Switzerland by UN envoy, Espen Barth Eide, and the foreign ministers of Greece and Turkey. Mr Eide – a former Norwegian foreign minister himself – believes a comprehensive agreement between the two parties would be hard but not impossible to achieve: “If we take our time and we focus on the essentials, it’s not beyond reach, it could happen” Mr Eide told reporters prior to the talks, which are tentatively scheduled to last until 7th July.

The second-best outcome would be finding common ground on key issues – security, territory, governance and power-sharing, economy, property rights and the EU – confirming a shared interest in the reunification of the island, but requiring more talks in Cyprus to seal a final agreement. 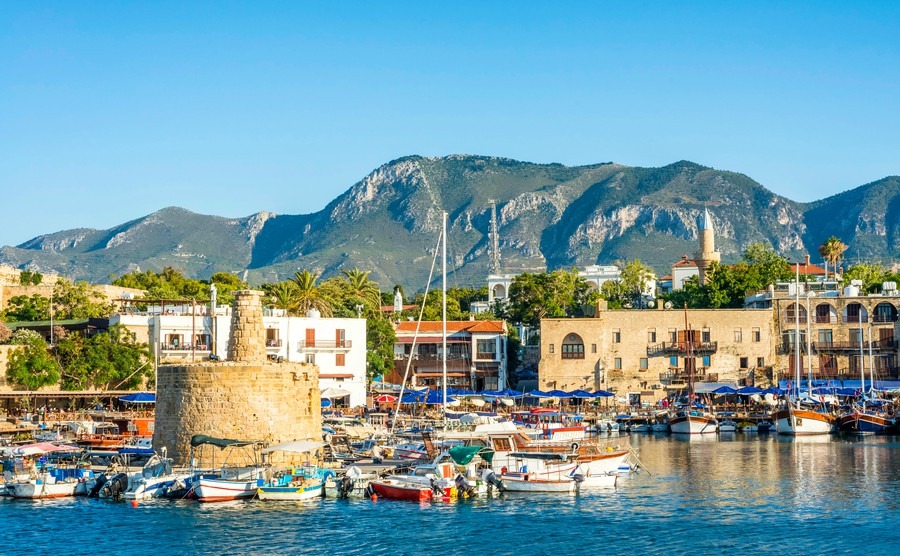 With the UN facilitating the negotiations, Britain, as a former colonial power, is acting as a “guarantor” alongside Greece and Turkey. Consequently, Britain’s Foreign Secretary Boris Johnson was present as the talks commenced on Thursday. Mr Johnson said: “This conference builds on months of hard work, commitment and progress shown by both sides. It will not be easy, but with political will, creativity and flexibility, I believe that a deal can be done. The UK is ready and willing to help in any way we can.”

Behind-the-scenes, British diplomats have also been working hard to smooth the path for a deal. Even offering to hand over almost half of its sovereign base areas – overseas territories that include listening posts and installations – to a united Cyprus.

A dose of reality is required before we get too far ahead of ourselves, however. Even the most cheery of optimists acknowledges that the challenges are immense. Any deal would be put to a referendum in both Cypriot communities concurrently some time later this year, and would require the support of Greece and Turkey.

Land and property are two of the main obstacles. An agreement needs to somehow be reached that addresses the issue of whether Turkish Cypriots displaced from the southern part of the island and Greek Cypriots who were forced to leave the north should be allowed to return to their old homes. This very sensitive subject could be resolved through a combination of land swaps and financial compensation – but who would foot the bill?

For overseas property buyers a united Cyprus would unlock the door to the north of the island. Despite the low prices they have previously been put off purchasing there, because any sort of settlement between the north and the south could leave them homeless. It is likely that the title deeds allegedly transferring the dwelling to you would be worthless, because you’d no longer own the land it sits on. Technically the land in the north is still owned by those refugees who fled the Turkish invasion, or their descendants.

For overseas property buyers a united Cyprus would unlock the door to the north of the island.

A united Cyprus would also allow freedom of movement on the island for expats and holiday home owners. Currently, the only way to access the north is via flights or ferries from Turkey. Some border crossing points have been opened, mainly in Nicosia, but you cannot reply on this, as you usually have to return the same day.