The Cypriot government has just announced one-off financial aid to those living in the country’s mountainous regions.

To qualify for the financial aid, you must live over 600m (presumably above sea level) and the amount varies according to your home’s altitude. 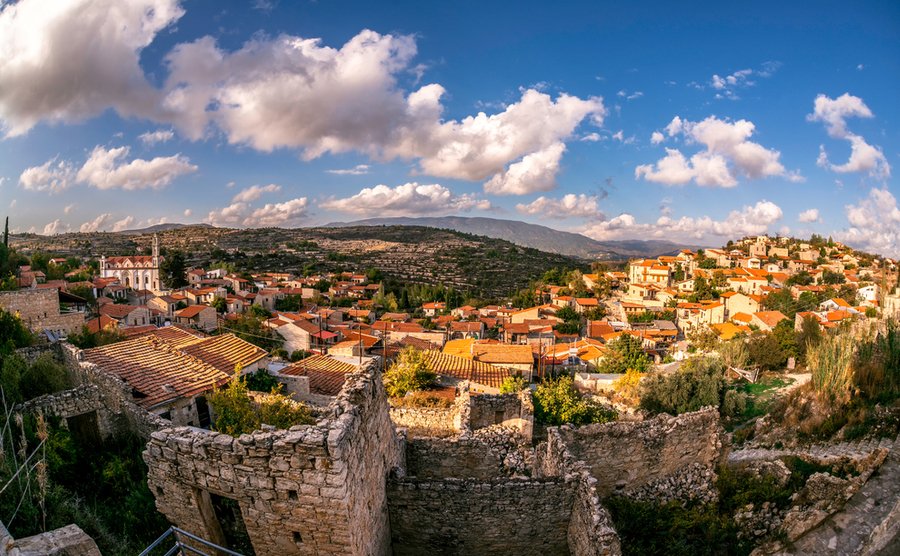 If you live in the Mammari, Denia, and Troulloi remote mountain regions, the government has changed their classifications from ‘remote’ to ‘rural and disadvantaged’. This means that you would now receive revitalization plans for these areas, adding potential value to your home, beginning in 2023. Retirees would be classed as single people earning less than 30,000 euros and you are eligible to receive 25,000 euros for housing revitalization.

So, what are the advantages of living higher up than what I call ‘holiday Cyprus’? The first huge advantage is that it is always cooler in the mountain regions. It’s something I love about Cyprus, and it’s something that not many people realise as tourists. 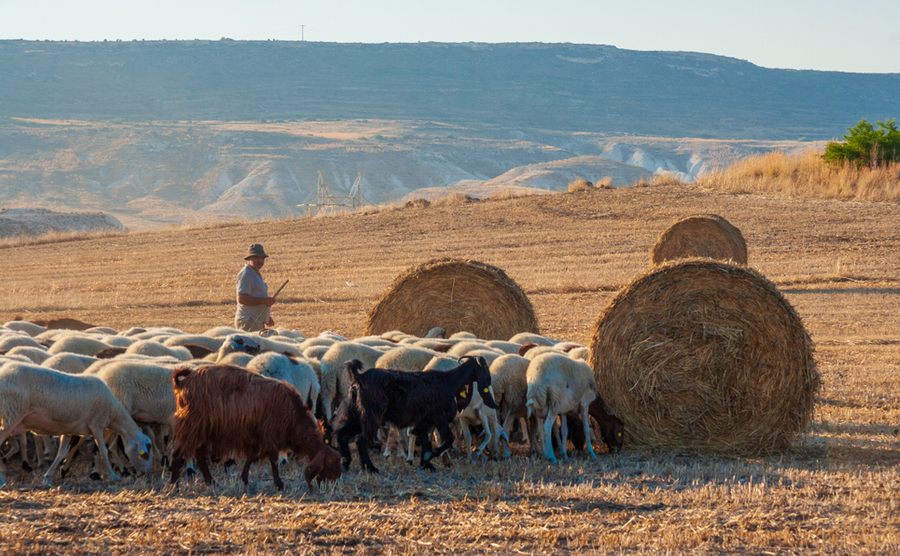 Shepherd with his grazing sheep in Troulloi village, Cyprus I Image: Iordanis via Shutterstock

The second main advantage of living in the mountain regions is the number of activities you can do up there. My favourite activities include cycling and walking in the Troodos mountains. It’s such a great way to exercise and you’ll find the cycle routes aren’t too rocky. The total route circuit is 57km long, but it’s not full of huge mountain climbs. The highest altitude along the route is a fixed 400m (http://lovetroodos.com).  The walking route takes you along paths surrounded by natural beauty, so, you can fully relax and enjoy your walk at the same time.

Another advantage is that snow activities are plentiful as well, so you can ski at the specially made ski centre in Troodos (and you can also learn to ski there too), and the latest snow craze is snowboarding. There’s nothing better than ski-ing down the Troodos mountains in the winter season or crunching the crisp white snow under your feet. And in the cool summers, the sun shines down on the lush green pine trees that are scattered across the mountainsides. You can eat al fresco outside in your garden because it never gets too cold in the day, and you can enjoy your glass of mountain village wine whenever you want. Your pets will feel at home there too. If you don’t want to cook any time, there are plenty of traditional tavernas where you can get a fantastic local meal, sitting by the open fireplace and you can become part of the local Cypriot community with its great culture. These areas also have full access to the Wi-Fi fibre internet also, so you are always able to keep in touch with those back home. 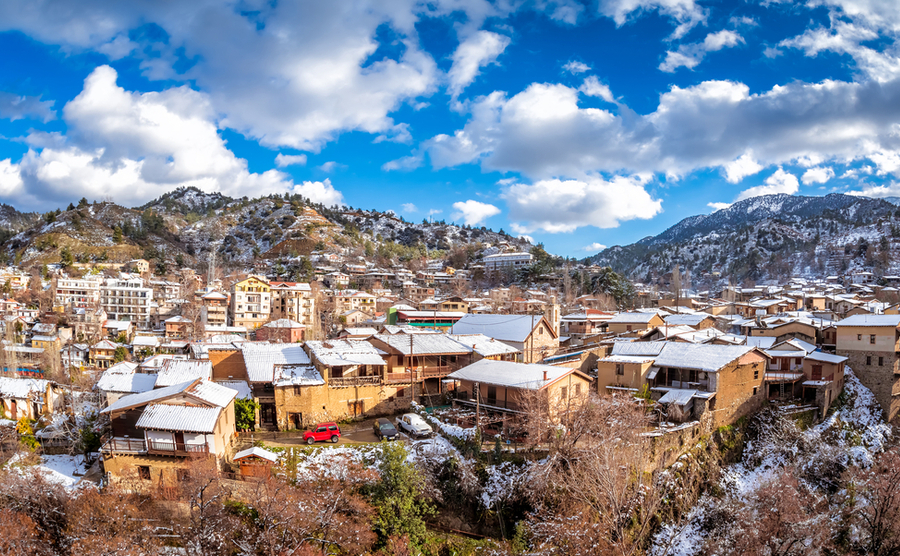 Of course, there are some disadvantages of living in the mountain regions too. I think the main one would be that sometimes the snowfall is so heavy that the roads in these regions become impassable by car.

Some worry that there wouldn’t be international communities in these regions and so they wouldn’t be able to make friends. I know there’s a growing number of international groups in the mountain areas now, and the Cypriots are always very friendly and love to tell you stories. It’s not long before you find yourself meeting up for eating, walking, cycling, book reading groups and so on. There are occasional power cuts in the mountain areas, but this has now become a much lesser problem, and the nights can become cold, but never as cold as in the UK! 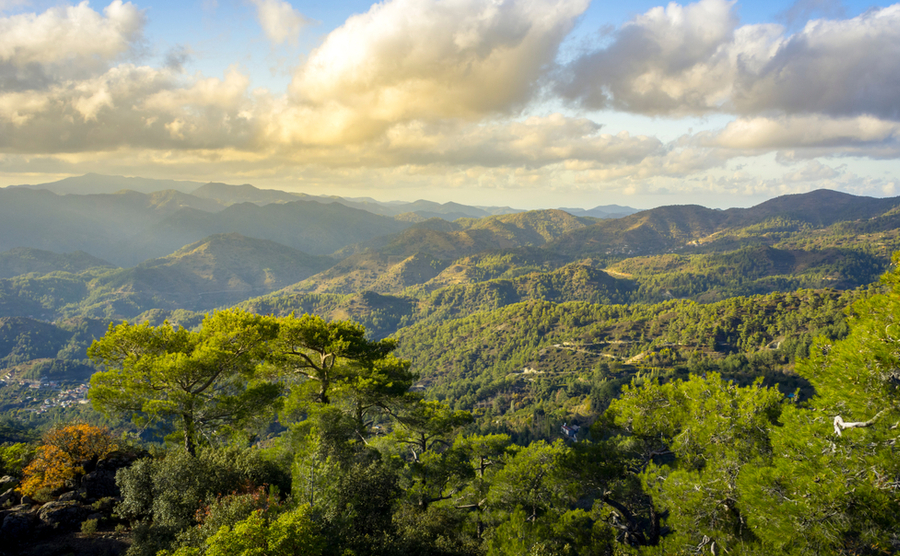 The top mountain locations in Cyprus

Another favourite of mine is the Marathasa region, in the heart of the black and red cherry trees. The Cyprus black cherries are very sweet, and you will find them irresistible! A notable village there is Pedoulas. Again, this is a pretty and peaceful village that has a vibrant mix of spring water streams/rivers, cherry trees and scattered pine trees.