An increasingly aggressive approach from Cypriot banks over Swiss franc loans has seen them continue to serve Writs of Summons on property buyers defaulting on repayments. One top legal company is urging owners to take charge of their situation.

The UK-based law firm Judicare offers specialist legal advice for all aspects of overseas property. Property Guides invited Judicare to explain the issues that have arisen around non-payment of Swiss franc loans taken out to purchase property in Cyprus.

Anyone failing to keep up with repayments has been incurring the wrath of Cypriot banks.

Fluctuating exchange rates don’t just have the potential to impact the value of your property in Cyprus, or leave you with less holiday spending money in your back pocket. Many UK-based property buyers allege that mis-sold Swiss franc loans caused their monthly mortgage payments to treble due to movements in the value of the currency.

This has resulted in a rise in buyers defaulting on their loan repayment obligations as they spiral to unaffordable levels. Anyone failing to keep up with repayments has been incurring the wrath of Cypriot banks, who continue to serve Writs of Summons at the buyer’s UK residence for the non-payment of loans taken out to purchase property in Cyprus. 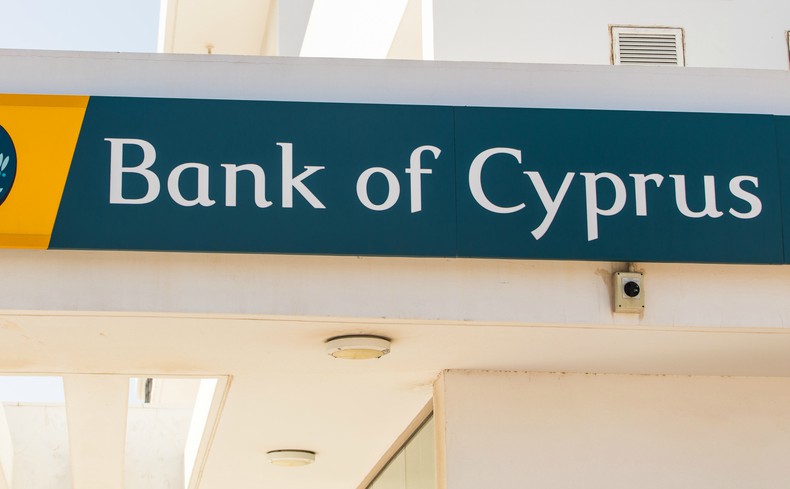 Cypriot banks are cracking down on non-payment of loans. (Tatiana Chekryzhova / Shutterstock.com)

The banks appear to have become more aggressive in their approach in recent weeks, reducing the timeframe in which buyers must formally file a Notice of Appearance against the writs. This typically gives the client anywhere between 10 and 30 days (the 10 day period is more common) to make legal representation in the Cypriot Court of issue, and begins as soon as the writ is received in the UK.

This is causing panic for UK clients who invariably have little knowledge of how to address the situation. In most cases they are simply ignoring the writs in the hope matters will be dealt with in Cyprus and the problem eventually forgotten.

If you have any concerns in this area or would like advice on your situation, or if you have recently received a Writ of Summons and are unsure of how to respond, please contact Judicare: [email protected] or confidentially on 01438 840258.

What they may not realise is that failure to make legal representation in the Cypriot Courts, acknowledging the service of the writ, will prevent them from being able to defend any claim thereafter. Consequently, the Cypriot Court will deem the client in agreement with the claims made within the writ and award the judgement to the bank.

The banks are now actively seeking the enforcement of the judgements via European Enforcement Orders, and will seek execution against the UK assets of buyers. This is now a regular occurrence as more and more clients leave the writs undefended in Cyprus.