In this month’s round-up of news from Cyprus, what has happened to Cyprus’s friendship with Russia, and Ukraine, with the war on, a new underwater ‘archaeology’ scheme, and investment news

At last the time has come for most restrictions laid upon us by the coronavirus to be lifted here in Cyprus. Already, Cyprus has dropped its travel requirement for travelers to have a PCR test before arriving in the country, and it is likely that the need for travelers to fill in the Covid Flightpass document is going to exit too.

Also in the news:

Russia’s invasion of Ukraine has truly shocked this small island, where people from both nations have made homes and lives together in peace and harmony.

Cyprus too, has benefited from Russian investment, while Russian and Ukrainian families enjoy a high standard of living here. Many of their children attend private schools and universities here, alongside their Cypriot counterparts.

Being members of the EU, Cyprus has been obliged to impose sanctions on the Russians on the island. The famous Russian yachts have silently disappeared from local marinas, but a steady influx of Ukrainian refugees are settling here. 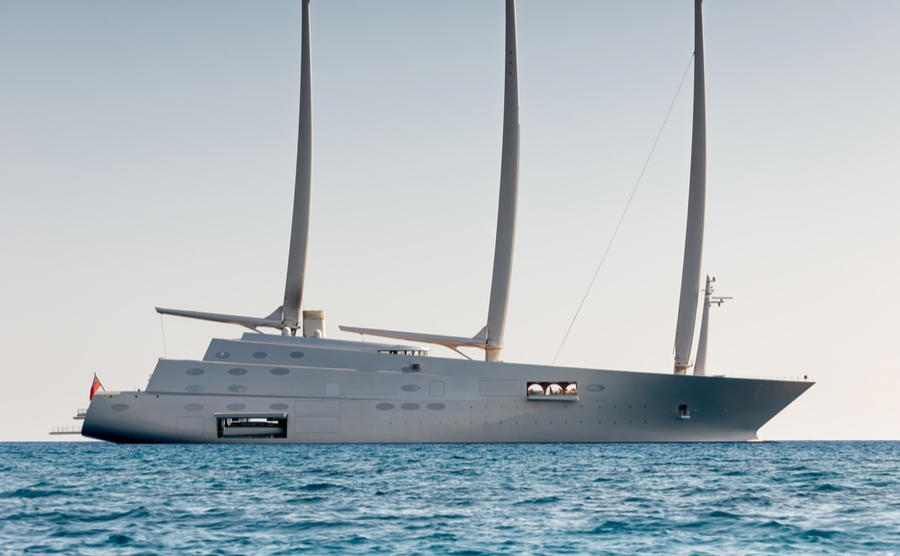 In return, Russia has named Cyprus on its list of “unfriendly countries”. Even worse, Ukraine has criticized Cyprus too. In his recent live address to the Cypriot Parliament, Volodymyr Zelensky condemned Cyprus for continuing to allow Russians to remain on the island. Given that Ukraine failed to acknowledge the incursion by Turkey in 1974, which also led to death and destruction for innocent people, this has irritated some Cypriots.

There is a new positive development afoot for Paphos. In partnership with Spain, Italy, Portugal and Croatia, Cyprus is leading an underwater archaeology project.

The hope is for a new form of tourism with this project, which local authorities here believe is sustainable and creative. It will be a great activity for residents of Cyprus too. The project will cost €300,000 and will be completed in two years. The participants in the project will learn about the best ways to manage and sustain underwater marine life and plants and I’m certain it will become a fantastic way for tourists and residents alike to engage in a better way with life under the sea, especially in Cyprus’s crystal blue waters.

Lastly, there is encouraging news from the Cyprus Investment Funds Association (CIFA). This is the organisation that keeps a close watch on the investment funds sector. It states that the investment funds sector in Cyprus is a new growth direction for the economy in Cyprus, particularly where asset values and licensed organisations are concerned. The CIFA organisation evidenced that total Assets Under Management by investments in Cyprus totaled €11.6 billion at the end of December 2021, following a smaller €8.6 billion at the end of December 2020, making a 35% increase in investment input.

Similarly, regulated companies managed by investments increased to over 300 in Cyprus. So together, these things make positive reading for Cyprus, especially when we remember that these increases have happened despite the pandemic conditions in Cyprus and the consequent uncertainty. I believe it means that if investment can continue to increase in these adverse conditions then the Cyprus economy can still strengthen further despite the current threat of possible Russian investment withdrawal from Cyprus. All good news for potential residents in Cyprus. That’s all the developments happening here in Cyprus for now. I will look out for any new building developments starting or being completed here and report back to you in due course.