If you’ve been waiting to travel to Cyprus this summer, there’s great news from the airlines. There will be 50 airlines serving the island’s two airports – Larnaca and Paphos – including five new ones. Moreover, they cover all corners of the UK.

From the UK, new or reinstated routes include from Norwich with TUI or from Belfast with Jet2. Both of these fly to Paphos. Wizz Air is adding a route from London Gatwick to Larnaca and a Cardiff to Larnaca route.

Jet2 is introducing a service from Bristol to both Larnaca and Paphos. Ryanair is starting a Newcastle to Paphos service twice weekly. 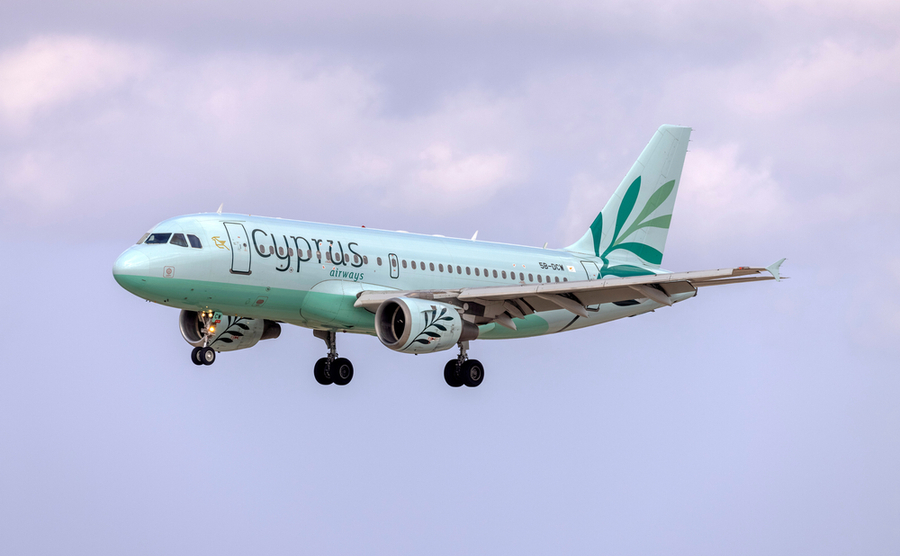 Your arrival in Larnaca (InsectWorld / Shutterstock.com)

For those traveling from other parts of Europe – or wishing to use Cyprus as a sunny retirement base from which to see the world – there are plenty of flights to other destinations too.

April’s air traffic was at 85% of 2019 levels, with most traffic coming from the UK, followed by Greece, Germany, Israel and Poland. With the loss of much of the Cyprus economy’s Russian and Ukrainian markets, UK visitors seem likely to cash in on hotels looking for business.

For those buying property, while British and US home prices are rising at arguably unsustainable levels, the picture in Cyprus appears more level-headed. The latest RICS Cyprus Property Price Index for KPMG offered a mixed picture, but with prices for apartments rising at 1 to 3%, with the lagets rises in Paphos. Houses in Paphos and Limassol were rising, but stable as a whole in Cyprus.

Christophoros Anayiotos, Head of Real Estate Sector for KPMG in Cyprus, said: “The last quarter of 2021 shows increases in apartments (most areas), in retail property (Paphos), in warehousing (Larnaca), as well as in offices (Limassol, Paphos). On the other hand, holiday houses are facing a slight downturn, but holiday apartments in Paphos are facing an upturn.  Overall, momentum appears to be building up provides a positive outlook in the real estate sector, and it is likely that this would continue further into 2022 as well”.