Property and the lockdown in Cyprus

Although the coronavirus pandemic hit Cyprus, it had nowhere near as bad an effect as in the UK, Italy or Spain. The lockdown in Cyprus came in very early and last week began to be lifted. That will continue in three-week phases.

The spread of the coronavirus here is exceptionally low. At the time of writing (8 May), new cases per day are in single figures, down from around 50 cases at the end of March. The total in Cyprus stands at 890. There have been a total of 15 deaths in Cyprus. 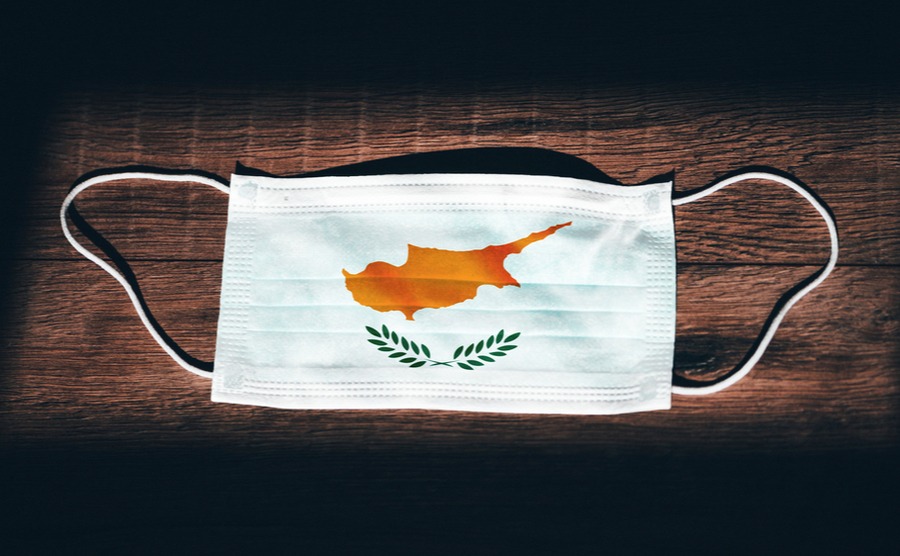 The lockdown in Cyprus has saved hundreds of lives

I would put Cyprus’s success down to three factors. Firstly, effective quarantine of repatriated Cypriots – even the President’s mountain home was used. Secondly, we have an exceptionally good testing regime too, with even more tests than countries like Germany. That has been combined with an excellent contact tracing app.

Lastly, the rules have been strictly imposed, with €300 fines for breaches. I think that is why our case numbers have been so low compared to other countries.

The Property Market in Cyprus

Like everywhere, property viewings have essentially stopped. However, there were still 216 property sales in April. It’s a long way down on the 1,057 last year, but still positive bearing in mind the restrictions. More than 140 of those sales were in the Paphos and Limassol areas.

With so much supply and falling demand, this looks like being a great time to buy a home in Cyprus.

Most analysts are predicting a torrid time for the property market in Cyprus over the next two years –exacerbating a fall in sales already due to stronger limits on the golden visa programme. Another issue is the number of new properties already coming on to the market, fuelled by a pipeline of new developments and building permits.

February 2020 saw 592 building permits compared to 519 in February 2019, the vast majority being for residential.

With so much supply and falling demand, this looks like being a great time to buy a home in Cyprus. 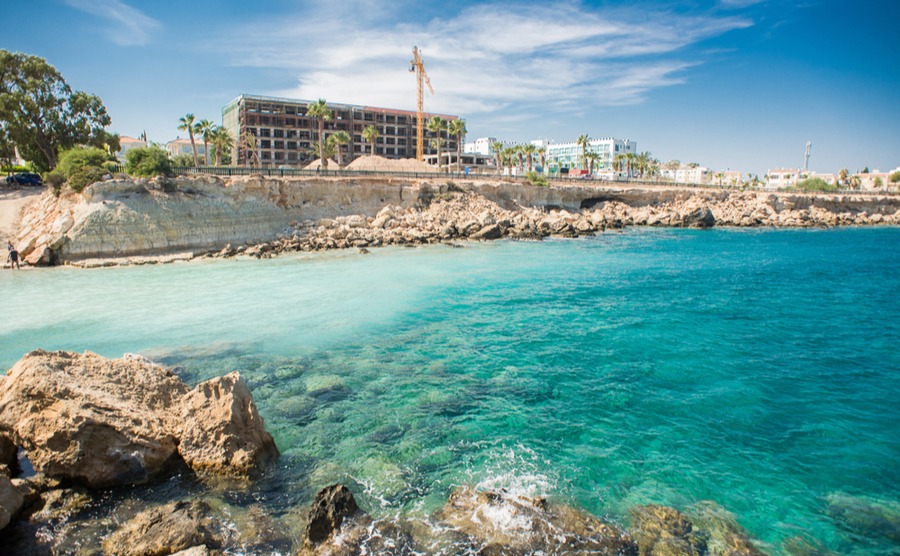 Construction has restarted in Cyprus

Restrictions began to be relaxed on 4 May, with people now being allowed out three times per day, although with a night-time curfew.

Construction sites and around 25,000 shops have reopened. Shop assistants have to wear face masks and gloves – although customers don’t need to. Although some Cypriots are evidently reluctant to venture out to the high streets, shops have been tempting them with sales.

Like the UK, numbers in shops are being strictly controlled so that customers can stay two metres apart. You are not allowed to pick things up unless you are going to buy it. There are plastic screens at the checkouts to shield the cashiers.

The second phase of the lifting of restrictions is three weeks after the first, which allows enough time to assess each phase’s impact. So on 21 May other movement restrictions will end and on 1 June beaches will open. Some cafes and restaurants are due to to open too.

There is interesting talk of a special arrangement between the UK and Cyprus. Cyprus’s deputy minister of tourism said that the British would be particularly welcome. He told The Sun newspaper: “We love taking care of the British people. There are a lot of British people living here. Whenever others are ready to visit our island we will welcome them with open arms.”

Having said that, the UK was not on a list of countries that he mentioned as being first on the list to be allowed to fly to Cyprus, which did include Germany, Greece and the Nordic countries.

Much will depend on how the UK stamps out coronavirus. Of course it’s impossible to imagine a country with only 15 deaths allowing visits from one that still has hundreds per day, but by the end of June the picture could be very different.

Ironically, although countries like Spain and Cyprus have been keen to limit Airbnb-type rentals in an effort to protect their hotels, those small-scale operations offer one of the most safe options for attracting tourists.

The hospitals and the health service here is coping very well. It isn’t overwhelmed. Private clinics are operating the testing. Staff in supermarkets and shops will be tested. All health service staff have had tests. In Paphos, a private hospital closed for disinfection. It has since re-opened.

There is an excellent community spirit that’s shown by the public complying with the measures, and the supermarkets and restaurants are delivering groceries and food takeaways to homes. Children learn from their teachers online, and there are many online groups set up during this period to entertain young children.

Financially, the government has put in place similar measures to the UK regarding people’s jobs. I don’t know if it can sustain this for an extended period though, given its only recent recovery from the financial crisis in Cyprus.