How solar power will cut your energy bills in Cyprus

Prices for energy and electricity are shooting up worldwide and costs are higher than ever before.  Sadly, energy costs are still gaining upward momentum, so we’re looking into alternative energy sources to help save you a bit of money in your Cyprus home.

In Cyprus, there isn’t a free, competitive electricity market and so there is only one electricity provider, called the Electricity Authority of Cyprus (EAC). And Cyprus does not have any gas pipelines for a gas supply, although this is to change soon. Luckily, since most of our weather here in Cyprus is hot and sunny, we don’t need as much electricity as those in other countries. 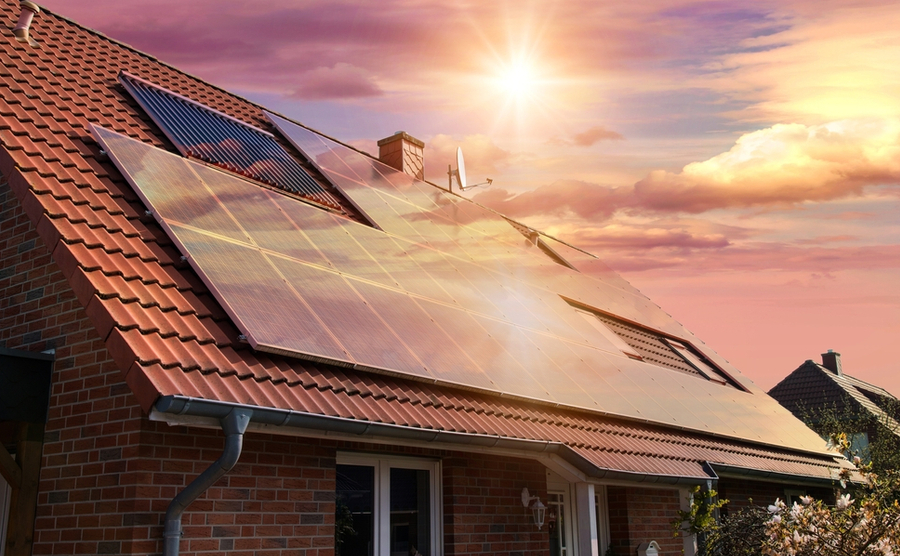 Solar panels on a Cyprus home

Our houses have solar panels on the roofs, something that has become one of your standard fixtures and fittings when you build or buy your home. We use the power of the sun to heat our water, for example, and so we only actually use electricity to run our household appliances. For example, if your washing machine uses hot water to operate it will take water from your water tank that will have been has been heated by the sun. However, in the winter months, we can’t rely on the sun and so we have to use the immersion heater to heat our water. Similarly, with air conditioners and central heating systems. 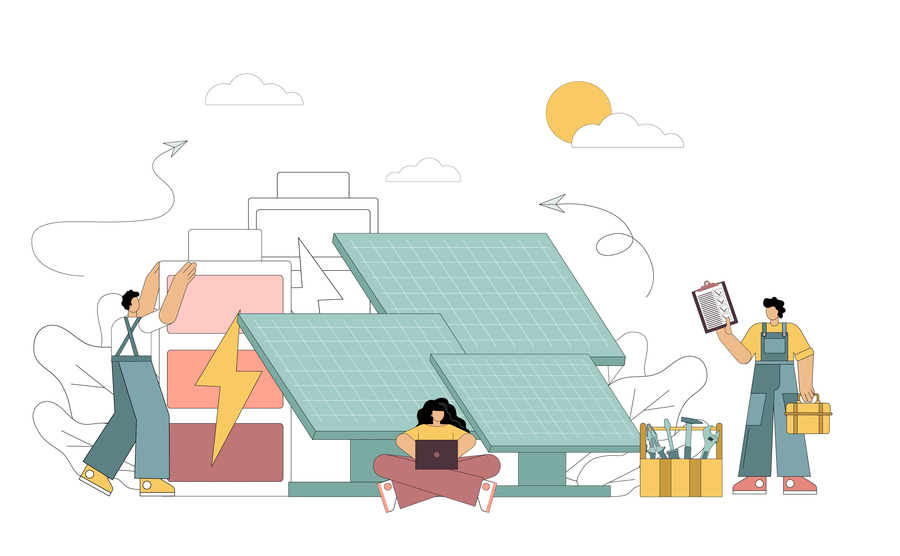 But what are these photovoltaic panels exactly?

Well, solar photovoltaic energy to give it its full name is how the light from the sun is changed directly into electricity by means of technology that involves the so-called photovoltaic effect. So, when the sun’s radiation touches the surface of photoelectric cells that make up the photovoltaic solar panel on the roof of your home, electric voltage is created that gives the electric current (https://www.acciona.com).

These solar panels can be either photovoltaic as I’ve described above, or they can be thermodynamic solar panels that work in different types of weather, for example when it’s raining or cloudy, or at night.

In other words, photovoltaic solar panels are now an alternative energy source to fossil fuels. It never runs out and it doesn’t pollute the environment. So, it’s clean energy that fights current climate change hazards and it doesn’t give off waste or pollute water.

Water pollution is very important to avoid here in Cyprus, as we are having increasing drought conditions and photovoltaic energy use has one of the lowest water consumption levels, so water can be conserved. 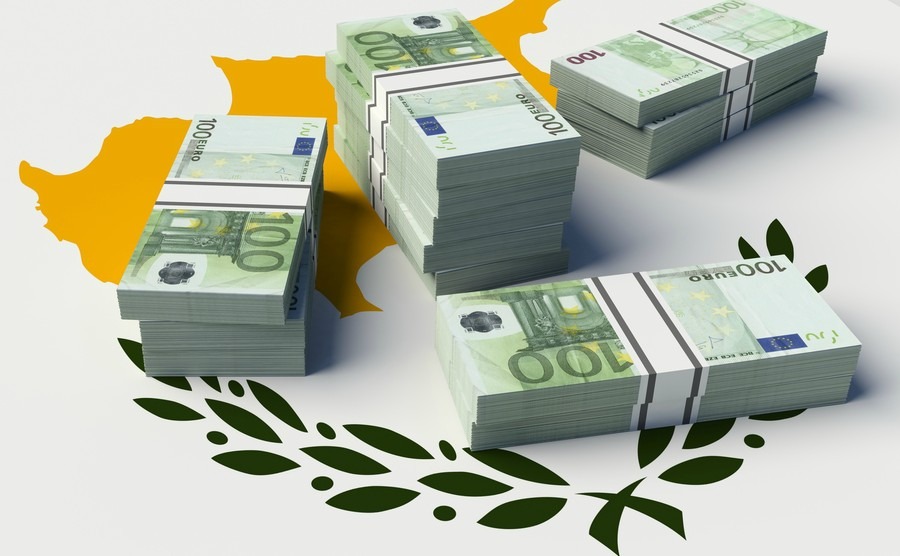 Stack of money on the Cyprus flag

What do they cost?

Photovoltaic solar panels cost less than traditional global energies, and they have become fully competitive in price with electricity production, for example.

The Cyprus government will pay 450 euros as a grant per application and/or per residence, and in the mountain areas, the grant will be 900 euros as part of the government’s latest National Strategy for the Development of Mountain Communities.

The actual installation costs quoted by the photovoltaic suppliers who will come and estimate the cost, look at the measurements required etc., for example, P.K.Konstantas Ltd, in Nicosia, whose website is https://www.konstantas.cy. This company has a great deal of electrical experience, and it has done many solar panel installations.

Some of my British friends have used this company for their solar panel installations in previous years, and they commented to me about the friendliness and reliability of this company. They speak to me about how the technicians seem to know what they are talking about (which can be difficult to find sometimes in Cyprus) and they know English too. They seem well trained, and they are quick workers. They also offer a guarantee of 25 years on solar panels and 12 years’ guarantee on the inverters required. 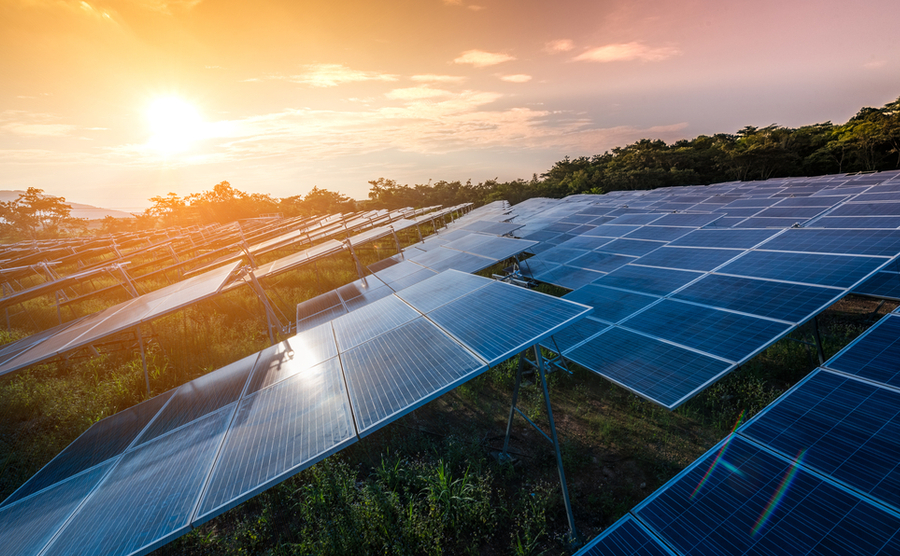 How do photovoltaic energy panels work?

Any electricity that you don’t use during the day, called excess energy, is sent to the Electric Utility Grid. The electricity you get from the photovoltaic solar panels that is sent to your house for you to use is free.

How to maintain your photovoltaic energy panels

It’s easy to keep your panels in working condition. It’s just a matter of keeping them clean, but this is difficult in Cyprus because we have become a very dusty country with our long hot summers. But you just need to wash them with water regularly and make sure that no shade covers them. If you don’t do this, the photovoltaic solar panel efficiency will be reduced.