Cyprus is hot and getting hotter. It’s also busy, and wants to ensure that its environment and seas stay pristine. So, a new raft of measures has been introduced by the government to clean up its air and its act. Most will be familiar to new arrivals from Britain, but they’re taking some getting used to here…

If our last summer here in Cyprus is anything to go by, we are expecting similar high temperatures during the traditional summer months from June to August. I say traditional here because these are our official months of hot summer weather. In reality, warm – but not hot – weather continues here up until the end of November

Luckily, we can all go to the beach and have a dip in the beautiful blue Mediterranean seas that surround this lovely island to cool off.

Nonetheless, it’s true that the global climate change has made our summer temperatures a lot hotter, and it is taking its toll on the unique and wonderful flora and fauna that Cyprus yields here. It also seems to have affected our farmers’ local vegetable produce this year

We’ve had extensive rains since just after Christmas that have caused local flooding of our roads in the major towns and thick layers of snow in Troodos. It has also waterlogged a lot of the Cypriot farmers’ crops, making for rotten green vegetables and potatoes.

Moving towards a greener Cyprus

So, I decided to have a look and see if the Cyprus government is going to try to change these happenings. Until recently, Cyprus hasn’t had a green environment strategy. But since the climate change conference in the UK, which our Cyprus President attended, I see things have changed.

I learnt that, as recently as last week, the Cyprus President attended a meeting with John Kerry, the US Special Representative for Climate, where the President put forward his green environment initiative. He also invited John Kerry back to a summit meeting in Cyprus and requested him to help coordinate and implement this initiative in Cyprus. This is a positive move.

It seems that the Cyprus President intends to coordinate action against climate change across the Eastern Mediterranean countries and the Middle East countries, as well as at home here in Cyprus. He aims to provide encouragement to these countries to make their own action plans against climate change. And if this is successful, it would mean that the whole wide region of the Eastern Mediterranean, where Cyprus lies, would be singing from the same hymn sheet as far as a greener environment is concerned. 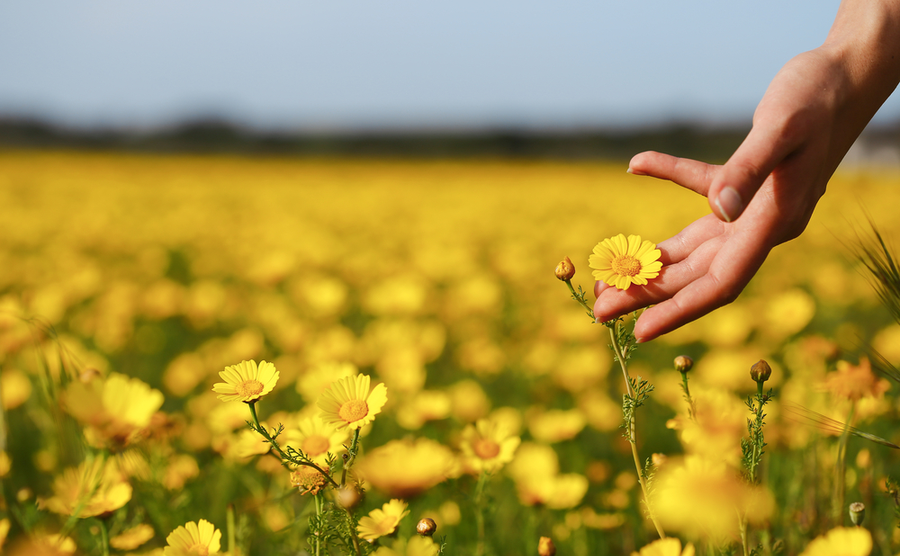 Since the climate change conference in the UK, which the Cyprus President attended, things have changed.

So, what individual greener strategies could we see in Cyprus? Well, there has been a recent proposal placed before the International Maritime Organisation for the Mediterranean Sea to become a so-called ‘Sulphate Oxides Emission Control Area (SECA)’. This would mean that public health would be protected by reducing the current high levels of air pollution coming from these emissions. Cyprus intends to put this into operation in January 2025.

Similarly, the President stated that an area of the Mediterranean Sea should be considered a ‘Nitrogen Oxides Emission Control Area’, and Cyprus has proposed this to the relevant areas of the Barcelona Convention. It is hoped that this would reduce emissions from shipping transport and through these measures, Cyprus hopes to begin achieving the United Nations 2030 Agenda of Sustainable Development goals.

Our president has emphasised that he wants to turn to cleaner shipping, which is a major industry here in Cyprus, and that Cyprus wants to build a low sulphur emission zone in the Mediterranean basin. He intends to introduce cleaner fuels, electrification of ships and energy efficient technologies.

Talking about electrification, on a local scale, we now have many hybrid new cars and some electric cars, although the electric cars are limited to high-end luxury cars like Porsche and BMW at the moment.

Currently, there are risks of maritime accidents that could potentially devastate the environment and animal habitats, so Cyprus is trying to devise sustainable measures like raising maritime safety standards that could help to protect the local marine environment.

On a local city level, Cyprus falls under the EU directives to ensure a greener environment. 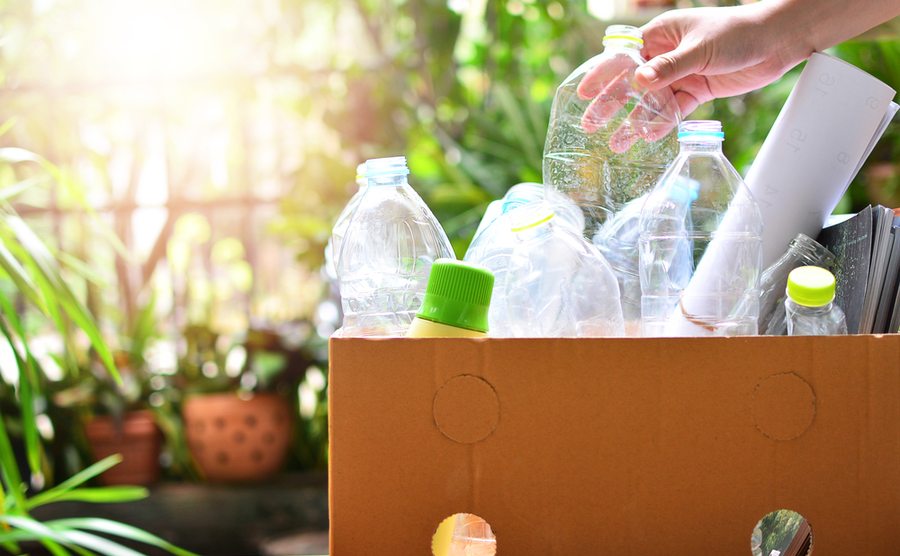 The government has now formulated a direct policy where each household must recycle its daily rubbish.

Cyprus supermarkets previously used thin plastic bags for their customers to fill with their shopping. Thousands were thrown away and littered in the rural areas. A charge was then introduced to buy these shopping bags at supermarkets as well as the introduction of sustainable, reusable bags. While the percentage of plastic bags used decreased, many Cypriots still used them.

But now, things are changing. I’ve seen this month that the supermarkets do not have any plastic bags on their premises. I have also noticed that paper straws are used now in fast food places like McDonalds, and the takeaway cups are similarly sustainable.

Recycling is also beginning to take a hold. Until now, recycling was introduced, but on a limited scale. For example, it only happened in places like schools and in some offices (if they chose to do recycling). The Cypriots are not fond of sorting their rubbish into different categories, it has to be said, but there has been a recent change in this mindset.

The government has campaigned for recycling with the emphasis on providing an environment for children to inhabit, and I think this has struck a chord with all of us here. The government has now formulated a direct policy where each household must recycle its daily rubbish.