A new financial prospect for Cyprus

Cyprus could come to fill Russia’s place as the EU’s leading supplier of natural gas.

It has been a quiet month in Cyprus for news. That is partly because August is the traditional month for vacations in Cyprus (yes, all of August!) and partly because of the continuing effects of the war in Ukraine. 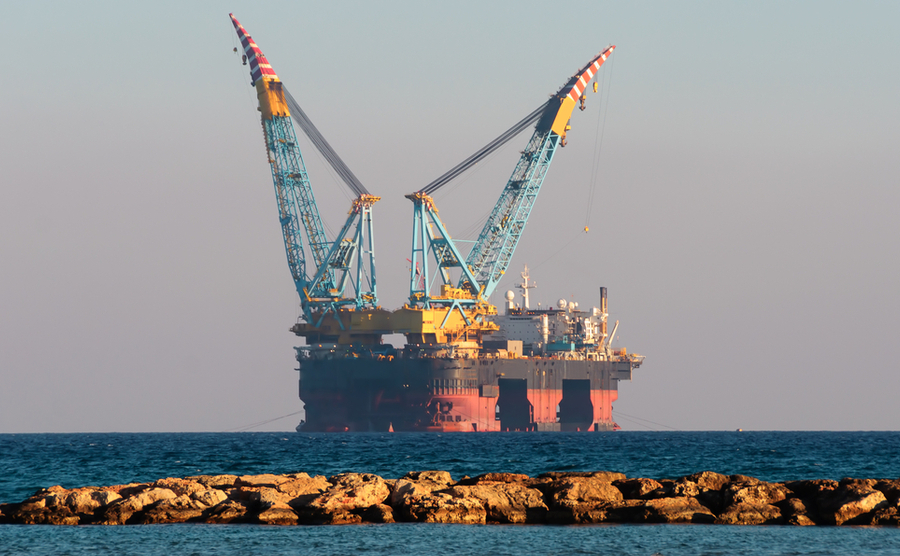 Since Russia have come to limit energy supplies to the European Union, it has come to open a gap in the market. This is a gap in which Cyprus could step into.

Nevertheless, there has been encouraging developments for the country’s economy. Cyprus could become a key provider of natural gas to countries in the European Union.

Since Russia have come to limit energy supplies to the European Union, it has come to open a gap in the market. This is a gap in which Cyprus could step into. It has caused a lot of excitement here in Cyprus with government ministers.

Fortunately, Cyprus does not use a great deal of its own natural gas so the rest can be sold to Europe or Asia.

In the latest developments, the government says that the EU intends to use natural gas as an intermediate energy supply up to 2049 before these countries turn to green energy supplies. This gives an optimistic economic outlook for Cyprus in the years ahead.

A new partnership with Israel

To go forward, Cyprus has formed a partnership with Israel. An Israeli drilling company, and the Shell Plc, has acquired the rights to Cyprus’s offshore area.

The plans are for a new well to be drilled from Cyprus’s gas field in early 2023. It is thought that the well holds 125 billion metres of untapped gas. It is hoped that 2027 will be the year for natural gas production in Cyprus.

Meanwhile, there is a continued effort to seek out natural gas in other areas of Cyprus: appraisal drilling results are imminent. 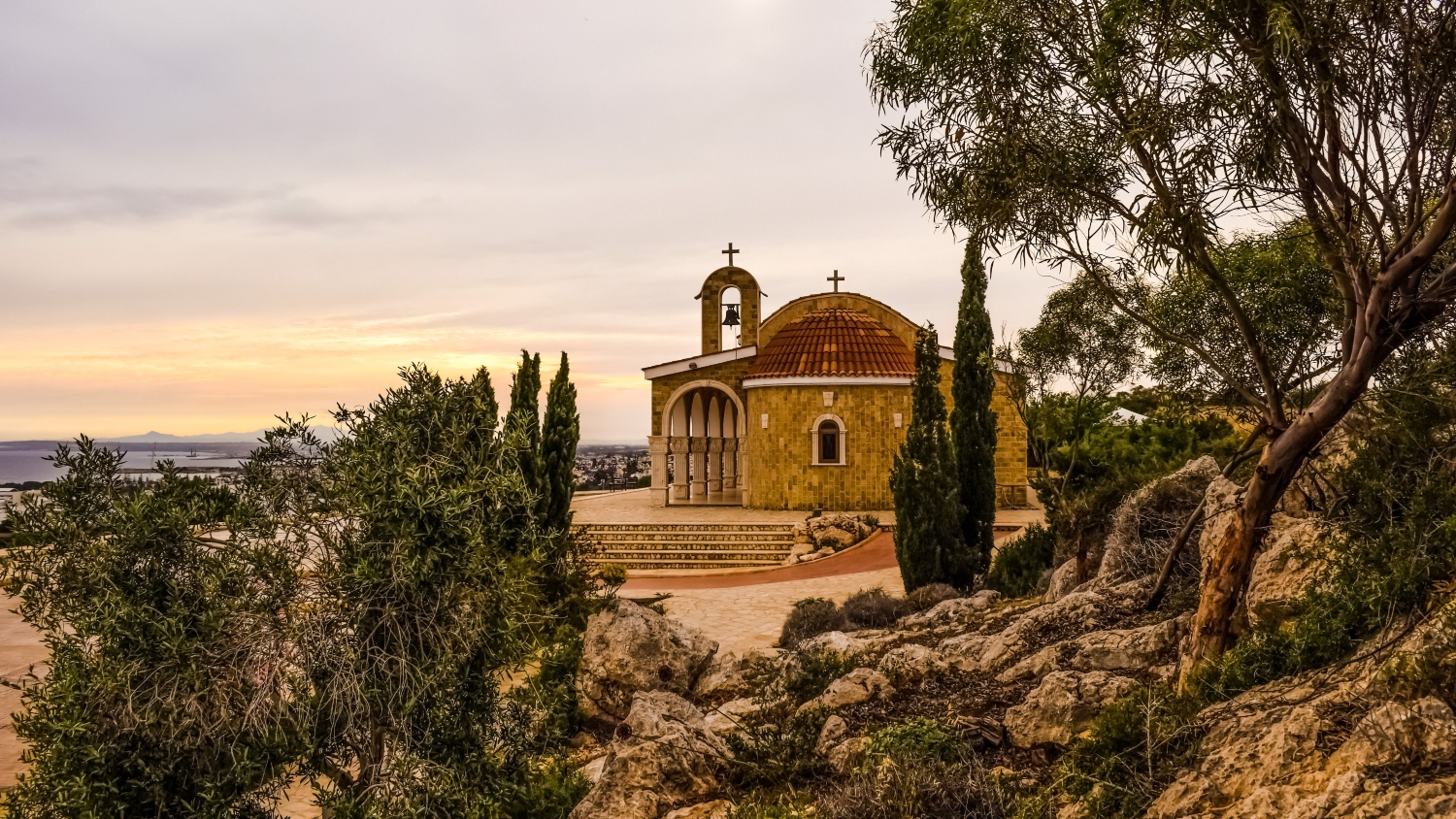 In addition, Greece has negotiated with Cyprus to build a roughly 200km pipeline from Greece’s offshore gas field in Israel to Cyprus’ energy plant, Vasilikos, located on its south coast. The pipeline will link to a floating ship. It should bring about 3.5 billion cubic metres of exported gas per year for Cyprus.

The financial outlook for Cyprus

Another piece of good news is that the rating agency S&P has moved Cyprus’s long-term credit rating up a notch to give it a stable outlook. This is because of the country’s apparent external shock resilience and its stable economy predictions.

Cyprus’s GDP in 2022 has also jumped from 2.7% to 4.5%. In fact, S&P forecasts that Cyprus will grow strongly economically until the end of 2025. This is because it now has stable demand domestically and its tourism is continuing to recover strongly.

So, there is the problem of price hikes that affect the cost of living in Cyprus. Yet, there is still positive news, as Cyprus continues to gain economically. It has finally moved itself from the desperate situation it found itself in during the 2013 financial crisis.