Do you need to learn Greek to live in Cyprus?

Cyprus is one of Britain’s oldest allies in the Mediterranean and we love it for our shared history and culture, including driving on the left! But Cyprus is still very much its own country with a culture and language that far predates our own. So a move here isn’t just about warm weather and sea views, but about embracing Cyprus as a whole. But do you need to learn Greek to live in Cyprus? Our resident expat Helen Epaminonda gives her view.

After I’d moved to Cyprus from the UK and I’d sorted out my home and living requirements, I began to wonder whether I should learn Greek. At first, it wasn’t necessary. My Cypriot husband was there to speak and translate Greek whenever it was needed. But I realised that if I knew even just a little Greek, it would help me to be more independent.

That’s one reason why I considered learning Greek. The other was for work. As a teacher of English language and literature I needed to have some Greek language ability to communicate with my young Cypriot students.

Do retirees in Cyprus need to learn Greek?

For people considering retirement in Cyprus, their requirements might be a little different but the question remains for them: “Do I need to understand Greek to live in Cyprus”. My answer is that knowing Greek is definitely a bonus, but it’s not vital. Why is it a bonus? Because being able to speak and understand Greek will help you to fit in with the local Cypriot people and their culture.

Being able to speak and understand Greek will help you to fit in with the local Cypriot people and their culture.

I recommend mixing with the locals as soon as possible and whenever you can. Don’t under-estimate how hard it can be to settle into a new country for the first time, and you’ll need to make friends where you can. Speaking Greek, being able to read the newspapers or understand the TV, will really help you settle in quickly.

I know from experience that the Cypriots love it when you can talk to them in their language. Even if it’s only basic Greek with English phrases, you’ll find that they will warm to you and respect you. Cypriots always appreciate your efforts at using Greek. 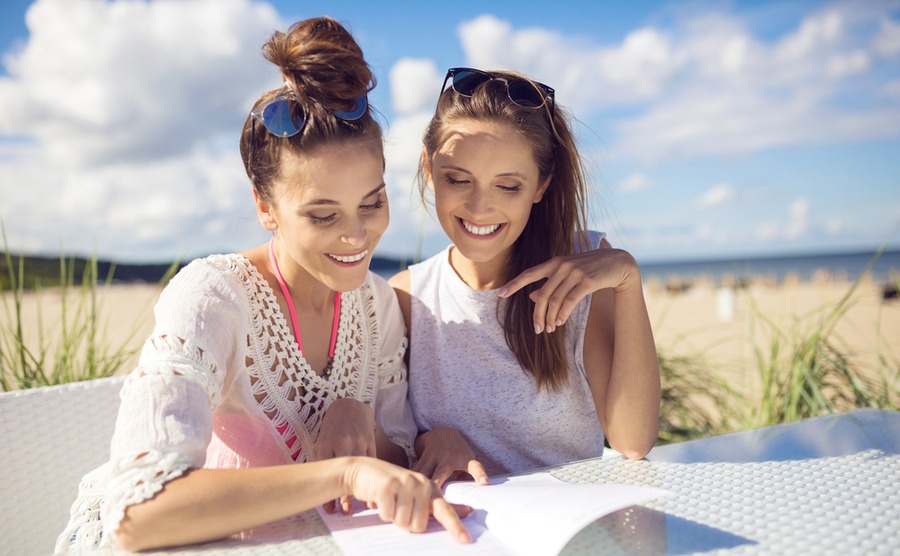 The informal approach to learning Greek in Cyprus

Apart from being able to communicate with the locals, it helps to know some Greek when you are dealing with official documents like tax forms and residency permits. Don’t worry, you don’t need to be fluent! Despite computerisation, Cyprus still relies heavily on paper documents, storing tons of paper copies of lengthy documents. Even though staff in the government departments who handle these official procedures can speak English, you will find that the documents you have to complete are nearly all written in Greek. There was a move towards providing translated Greek-English documents but this seems to have stopped in recent years.

I was lucky; I had my Cypriot husband to handle this. But there’s a way round this too for you if you don’t know Greek. You will find offices in the main towns in Cyprus where you can take your documents and ask the staff there to help you complete them for a reasonable fee.

One piece of good news is that all Cypriot health professionals speak fluent English.

Speaking Greek also means you can communicate informally with government staff about official matters. I have found that this informal approach helps a great deal with official procedures.

One piece of good news is that all Cypriot health professionals speak fluent English, so there’s no need to worry on that score.

If you’re heading to Cyprus to look at homes, stay in control and asking the right questions with your free Viewing Trip Guide.

So how did I learn Greek? I picked it up from being continually exposed to it through Cypriot family life courtesy of my husband. Greek is a melodic language and it’s phonetic, which was helpful for me. You learn the sounds of the letters and that makes it interesting.

My daughter’s first language is Greek, although she is bilingual, as is my son. So we do mainly speak Greek in our household, but alongside English too.

I think this informal, natural approach takes longer, and my Greek is still basic. But it’s enough to communicate with my Cypriot friends, and that’s the important thing! One problem is that Cypriots know English well, so unless you start the conversation in Greek they will often talk to you in English. I can also speak enough Greek to able to teach my Cypriot students here.

With the pound-euro rate moving rapidly, you need to protect your budget. Read the Property Buyer’s Guide to Currency. 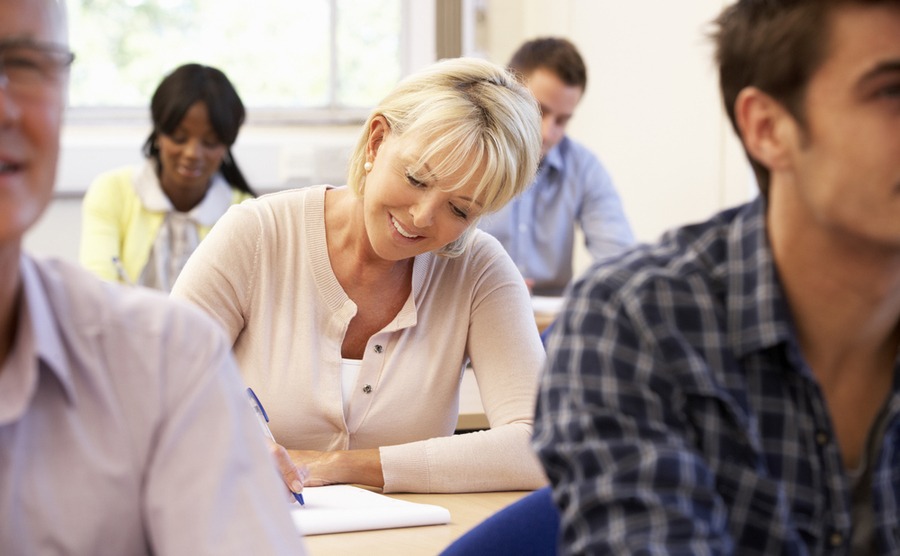 Back to school. Learning Greek at an evening class

But the other way to learn it is by formal lessons. Language learning is a big thing in Cyprus. All school children here learn Greek in school from primary school age. Then children also go to private institutes in the afternoon to learn different languages and/or to improve their Greek grammar, reading and writing. Adults can also go to these institutes to learn Greek in this way in adult classes.

You can also learn Greek for conversation. In my experience this is easier and all the Greek you really need. You can pay for conversation lessons. About €30 per hour is normal and I would say that two hours per week is a good starting level.

I also recommend the government’s Greek learning programme. Here, primary and secondary schools in Limassol, Paphos and Larnaca offer afternoon and some evening classes for foreigners to learn Greek. Both children and adults can sign up. The cost of these lessons aren’t provided on the website – you would need to enquire using the individual institute phone numbers given – but they are generally much cheaper than private institute lessons. Sometimes they are offered free. You will meet like-minded persons and receive good tuition, and it’s a good way of making new friends too.