Demand for property increases in Cyprus

The number of property transactions in Cyprus has risen sharply, as more and more overseas buyers head to the island. Great news for anyone with an eye on the long-term investment potential of their home.

The residential property market in Cyprus appears to have continued where it left off in May and June, when property transactions increased by 59% and 28% respectively, after the latest figures revealed a rise of 18% in July compared with the same month in 2016.

Property transactions in Cyprus increased by 18% in July compared with the same month in 2016. 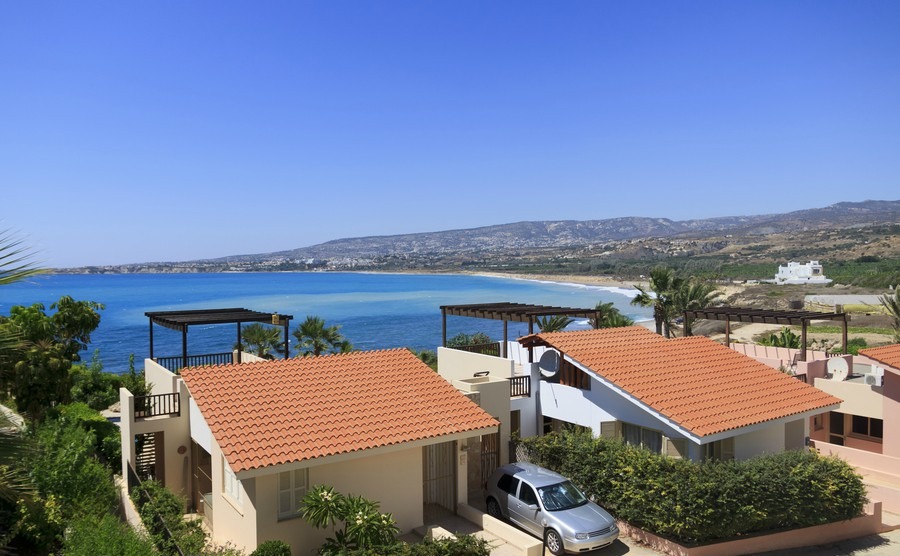 Overseas buyers have driven up demand for property in Cyprus.

The data from the Department of Lands and Surveys also breaks the figures down on a regional scale. The number of sales contracts in Larnaca fell by 16% year-on-year, but rose in the other three regions: 22% in both Nicosia and Limassol and up by 20% in Paphos.

A major contributing factor to this growth has been a sharp rise in the number of overseas property buyers entering the market. Of the 739 contracts entered into during July, 251 (34%) were deposited by foreign clients, compared to 191 in July 2016 – a rise of 31%. With all four regions posting healthy figures of their own. Property sales to overseas buyers were up by 88% in Nicossia, while those in Larnaca, Limassol and Paphos rose by 28%, 17% and 15% respectively. The number of sales to the overseas market during the first seven months of 2017 has increased by 42% compared with the same period last year, hitting a total of 1,240 during this period.

The positive sales figures don’t end there. According to a new analysis report from PwC, total property sales in Cyprus reached a six year high last year, thanks to a 43% year-on-year rise. An increase in sales contracts was also reported across the board on regional scale in 2016: 59.4% in Limassol, 40.2% in Paphos, 37.7% in Nicosia and 26.9% in Larnaca.

The number of sales to the overseas market during the first seven months of 2017 has increased by 42% compared with the same period last year.

According to the report this increase was largely driven by property tax incentives, the government’s golden visa programme and the availability of relatively cheap debt funding combined with excess liquidity on banks’ balance sheets.

If we apply the simple rule of supply and demand to the property market in Cyprus, it paints a promising picture for buyers entering the region. When there is high demand for property in an area – particularly from overseas buyers, as is the case in Cyprus – prices tend to rise. This encouraging scenario provides reassurance to buyers around the long-term investment potential of their property. Any concerns that increasing demand will outstrip the supply of property on the island have been allayed by a surge in the number of building permits issued for new homes.