Cypus: winter sun for half the price of Tenerife!

Cheapest place for winter sun and property market on the up – is there a reason not to book a viewing trip to Cyprus?

Well-known for its sunshine, fantastic beaches and Mediterranean lifestyle, Cyprus has now been highlighted as the cheapest place to go for a winter sun break.

A Post Office survey of 10 winter sun resorts found that UK tourists will be hard pressed to find lower prices than in the Cypriot resort of Paphos, which also happens to be 2017’s joint European Capital of Culture.

By combining the cost of a one week holiday package (based on four sharing) with a daily family meal, range of drinks, suncream and insect repellent, the overall price in Paphos is just £1,130 for a family of four – almost a third cheaper than in Lanzarote and virtually half the price in Tenerife (£2,148). 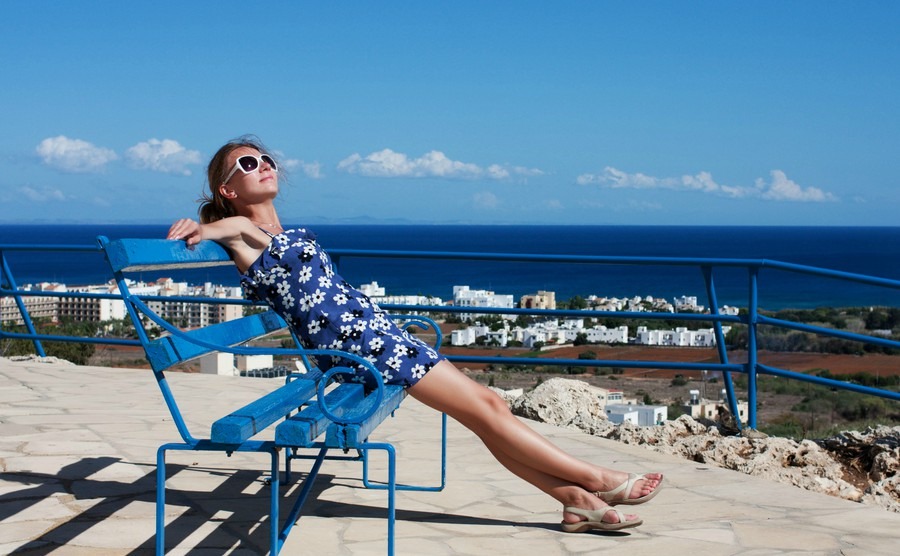 The best things in life are free in Cyprus, or at least cheaper than Tenerife!

This is good news for anyone planning a family holiday to Cyprus in the February half-term, when they could also explore opportunities to buy a property there. This year could be a sensible time to buy on the island, as indicators point to a recovering market.

Cyprus was named one of 10 best places to buy abroad in 2017 by A Place in the Sun. Paphos region remains popular and there buyers tend to have a budget of €200,000 to €250,000, a budget range that should get you a three-bedroom villa with a pool. Meanwhile, Larnaca area has recently been the focus of much investment and construction of the new €220-million marina development in Ayia Napa is now underway.

In further positive news for the year ahead, the number of passengers passing through Larnaca and Papos airports hit 8.9 million last year, representing an impressive 18 percent rise on 2015 and indicating further growth in international tourism in Cyprus. The rise was thanks to a 25 per cent hike in passenger numbers in Larnaca and a 2.6 per cent rise in Paphos.

For more information about buying in Cyprus and to be put in touch with estate agents and service providers there, contact the team at Property Guides.