Property in the Republic of Cyprus as a whole rose fractionally in late 2016, the first such rise since 2009. Led by Paphos, the recovery of Cyprus as a property buying hotspot looks assured, as plans for new developments begin to take shape.

The Cyprus property market appears to have finally turned the corner. Data from the Cyprus Central Bank shows that residential prices rose in the third quarter of 2016 (July to September) by 0.1%. It may be a tiny gain, but it is the first officially recorded across the country as a whole since 2009. There were slightly bigger rises in the popular area for British buyers, Paphos, at 0.3%, but a significant fall in Famagusta of 1.1%. Last quarter showed a significant rise in Paphos of 3.3% annualised for apartments.

There will be 20,000 square metres set aside for residential properties, including spacious apartments and villas

If the drop in prices has indeed ended, then prices have settled at around the level last seen in 2006. 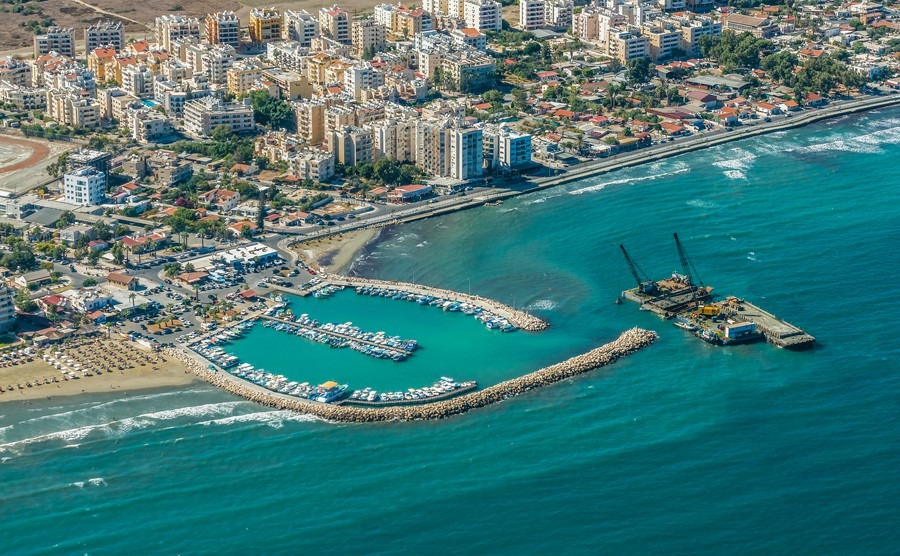 New constructions in the offing include a €40 million development near Limassol, apparently the brainchild of Russian philanthropist and businesswoman Yelena Baturinam. While that deal has been met with some scepticism locally, even more promising is the redevelopment of Larnaca’s port and marina, which has government backing.

Three different schemes have been put forward, costing between €145million and €235 million. Much of the redevelopment will be for commercial use, but there will also be 20,000 square metres set aside for residential properties, including spacious apartments of 110-130 square metres and villas of up to 300 square metres. These would fit neatly with Cyprus’s citizenship for investment scheme, which has seen an upsurge of British interest as the potential implications of Brexit sink in. The Larnaca development could also see Cyprus increase its cruise ship offering, with great potential benefits for tourism and the island’s economy..