Cyprus is set for a busy summer, having seen off the pandemic in spectacularly successful terms. Property prices should be highly attractive too. The only question is, when will flights from Britain and other worst affected countries begin?

There was a report last week that the government in Cyprus would cover the holiday costs of anyone who tested positive for Covid 19 after travelling there this summer. The government said it would pay for accommodation, medicine and food for patients and their families, if they became ill.

With 15% the country’s economy being based on tourism, Cyprus is keen to save its summer season. And Cyprus has every right to expect that it can open up asap, given how superbly it has beaten Covid-19. 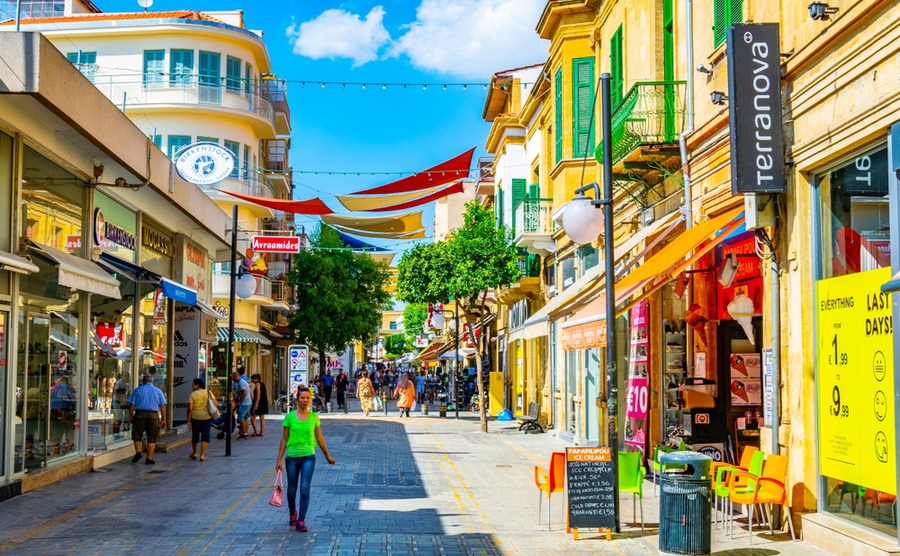 The shops are open in Cyprus (trabantos / Shutterstock.com)

Cases are tiny compared to other Mediterranean destinations, thanks to an early lock down, efficient track and trace system and mass testing. Only 17 people succumbed, according to official figures, and none since 13 May. There have been no more than 10 new cases a day since the end of April.

International travel starting is due to start on Tuesday 9 June from countries like Greece, Malta, Norway, Austria, Finland, Denmark and Germany. From 20 June there will be flights from Switzerland and much of Eastern Europe.

The British will have to wait a little longer, however, as we are not on the list of countries with air bridges to Cyprus. Another 23 countries are due to be added for flights over the summer and if rates come down from the UK we are likely to be on it.

Offices and estate agents are open, with all the legal procedures being conducted in a socially distanced but otherwise normal way. With around 40% of property sales being to overseas clients, the property market has been suffering from almost zero demand. 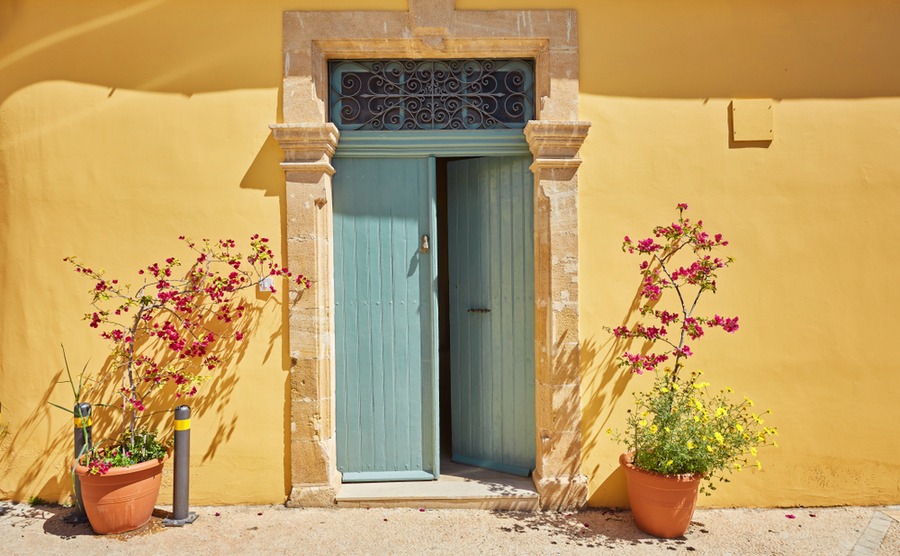 A traditional home in Nicosia

But while in the short-term property sales may be slow to pick up, the country’s success and competence in defeating Covid has been noticed globally – this is a country that can look after itself. Hence we expect international demand to pick up dramatically in 2021.

For British buyers, however, the gap between being able to fly to Cyprus and to get residency before the Brexit door closes will be narrow. To gain residency you don’t need to buy a home – renting should be sufficient.