Cyprus is powering out of the pandemic with huge investments that will make it an even lovelier place to live. See what’s in the pipeline.

Cyprus is embarking on some exciting upgrades and regenerations that will be of great interest for anyone considering living in the villages and Troodos mountain areas, in Nicosia or Larnaca.

Firstly, there is the long awaited Larnaca port and marina redevelopment, set to cost €1.2 billion. If the recent Limassol Marina development is anything to go by, the improvement will be dramatic. 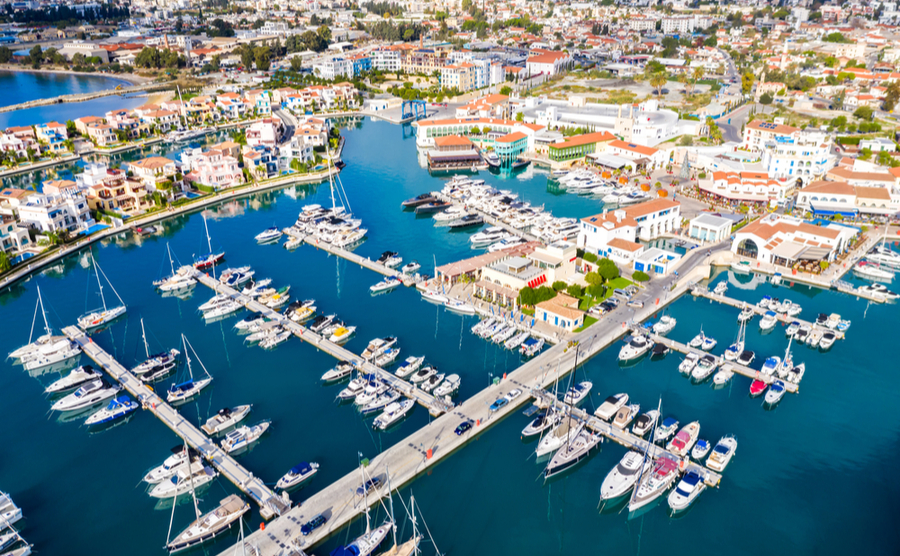 Homes and harbour in Limassol’s marina. Now Larnaca will have its own

An Israeli/Cypriot consortium is involved, and the site has already been prepared and is due to be handed over to the contractors to start building work next week, on 1 April. According to the Cyprus government this development is the largest infrastructure investment in Cyprus to date and will put €120 million euros per year into the Cyprus economy.

This first phase will include bringing the services up to date for boat owners, such as being able to book via smartphone. The current marina at Larnaca will be completely rebuilt to accommodate 650 yachts, with full onsite boat-repair facilities.

It will be able to moor yachts of up to 150m in length That’s longer than a football pitch, but not quite big enough for Roman Abramovich’s largest yacht (162m). There will be a new Marina Yacht Club with offices, restaurants, cafes, venues for events like conferences and weddings, sailing and diving schools. The Larnaca port itself will take in ships up to 450m in length like luxury cruise ships, military and merchant ships.

Each of these stages covers four phases of the project Even if you don’t have a yacht, you can be sure that the new Larnaca Marina will be a great place for a peaceful walk to stop for a coffee and gaze out across the harbour at the blue Mediterranean.

Although property prices in the new marina and port are likely to be high, you can find a two-bedroom Larnaca apartment for about €135,000. For a three-bedroom, detached house/villa without pool but five minutes from the beach and 15 minutes from Larnaca airport you’ll need to be budgeting from around €250,000.

Big plans for a new Nicosia

In Nicosia, welcome news that the government has earmarked suburban areas for upgrading and are being joined by big investors.

The old Nicosia town will be renovated, with lovely ways to spend your time and money, including cafes and restaurants. A new architecture school is in the planning and will attract educated young people to the city. 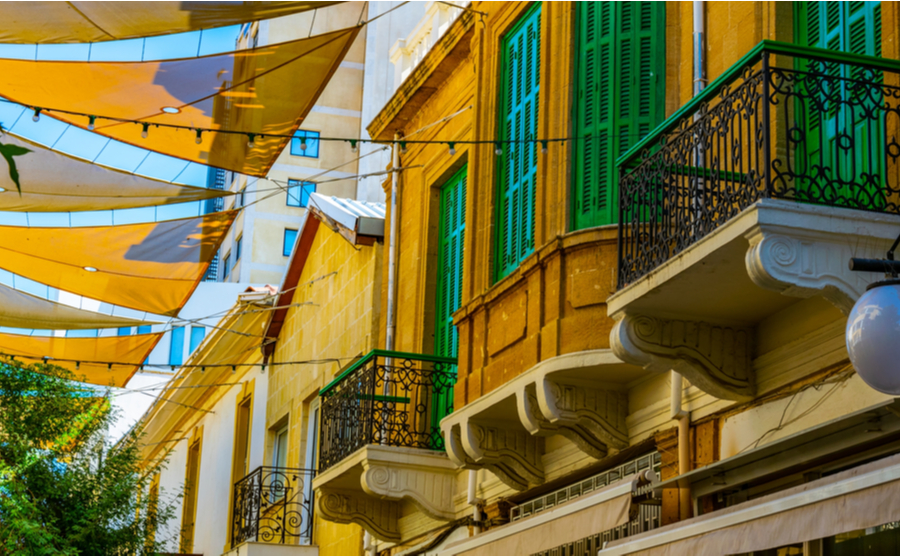 A new orbital road network will connect the suburbs and surrounding villages to Nicosia city centre, while new highways will link Nicosia and suburbs to the coast, which is only 40 kilometres away but a bit of a trek by car.

If you choose to live in the areas of Tseri or Lakatamia, for example, you’ll be able to breeze into the Nicosia city centre super-quick. You can find a two-bedroom apartment for sale in Tseri for about €130,000 euros and a four-bedroom villa with swimming pool there for €520,000. Prices are similar in Lakatamia. Tseri is a 30 minute drive from Larnaca airport.

Another to mention is the Limassol’s ‘City of Dreams Mediterranean’, which is claimed to be Europe’s largest integrated Casino Resort.

This project is intended to attract new tourists to the island and it was ready to launch at the end of 2021 at a cost of €550 million. However, it was delayed by lockdowns so a new date has been set for it to open this summer.

Another development for those of you interested in living in the Troodos mountain villages and other rural villages is the government’s housing plan for 2022. This includes €15 million for what it calls the Revitalisation of Mountainous and Disadvantaged Areas and the Countryside.

This plan includes improved road infrastructure for connecting rural villages with Limassol, Larnaca, Paphos and Nicosia. For those looking to open a rural tourism business, for example, there will be subsidies to promote entrepreneurship.

On the eco-front, there will be grants of up to €20,000 available to upgrade energy efficiency of homes. There could be some grants paid for new constructions of homes but these are undecided at the moment.

Unlike many picture-postcard British villages, homes here are affordable. For a smallish house in Kato Platres village, for example, you’ll only need around €135,000.

So as you can see there are a few very good and exciting developments either underway or about to get underway here in Cyprus. I’m particularly pleased that the Cyprus government has at last seen the need to redevelop and restructure the mountainous and rural areas because these areas are very pretty in terms of their landscape and unique Cyprus flora and fauna.