Overseas buyers continue to drive a resurgent property market in Cyprus as home prices rise by 3% in just 13 weeks.

At the start of the year Cyprus Property Guides offered positive news for savvy overseas buyers: prices on the up and a buoyant property market that reflected Cyprus’s growing economy. We also mentioned that the island is drenched in 326 days of sunshine a year. While the Mediterranean rays are pretty much guaranteed in Cyprus, the property market can be a little more unpredictable.

What better way for an economy to shrug off the financial burdens of the recent past than by boasting a resurgent property market.

So have conditions remained favourable for those of us considering buying a home in Cyprus now that 2017 is in full swing? We think you’ll be pleasantly surprised.

In a perfect world you’ll be able to buy your dream home in Cyprus for a song and then sit back and watch it grow in value, until you eventually decide to sell up for a tidy profit further down the line. If recent house price data released by Eurostat is anything to go by you’ll be able to do just that, if you act fast. House prices in Cyprus rose by an astounding 3.1% in the fourth quarter of 2016, from October to December. This was the fourth highest rise in the entire EU (while prices in the UK fell by 0.1%) and reversed the losses made earlier in the year. It meant that prices at the end of 2016 stood at 2.8% higher than at the end of 2015.

Rather than seeing your new home become a financial burden, this sustained upward trend is encouraging news for anyone with one eye on the potential value of their investment in the months and years ahead.

If you are ready to make an investment in Cyprus, get your euros from a currency expert or you risk losing a large chunk of your profit. Speak to Smart Currency Exchange today for a no-obligation quote. 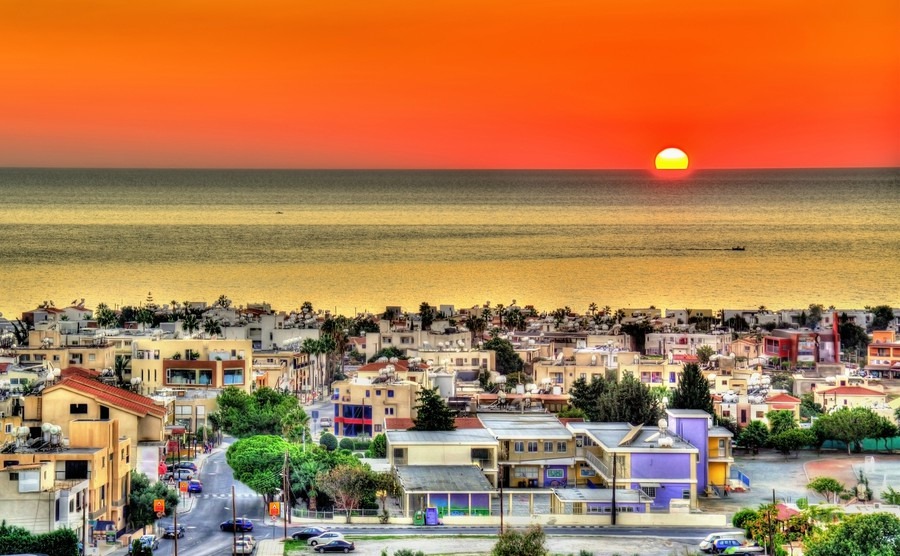 Paphos has seen the strongest increase in sales to overseas buyers

The Cypriot authorities know that a resurgent property market can help it to shrug off the financial burdens of recent years. With tax incentives and golden visa schemes luring overseas buyers to Cyprus, data published by the Department of Lands and Surveys revealed property sales in Cyprus rose 16% during March, compared to the same point last year. Paphos lead the way with sales up 53% compared to March 2016, while sales in Famagusta and Limassol were up 21% and 18% respectively. The government can perhaps feel entitled to take a bow.

Property sales in Cyprus rose 16% during March, compared to the same point last year. Paphos lead the way with sales up 53%.