Having lived in Cyprus now for just over 25 years I can honestly say that the food is unlikely to disappoint you! It’s as if the Cypriots have an ingrained creative flair and a knack for flavours that they are always proud to display. You will always find that Cypriot food is freshly cooked, oozing temptation, and beckoning you to eat it. And that’s before you get to the mouthwatering desserts!

You may think like I did that Cypriot food is just like Greek food. And in a sense it is. But that’s where the comparison stops. Cypriot food differs from its sister country because of the island influences on its food.

So yes, you will get kebab. But you will get kebab cooked alongside octopus and squid, flavoured in the unique Cypriot way. There are other examples too – haloumi is not only barbecued, it’s also done in the oven to give an alternative taste. 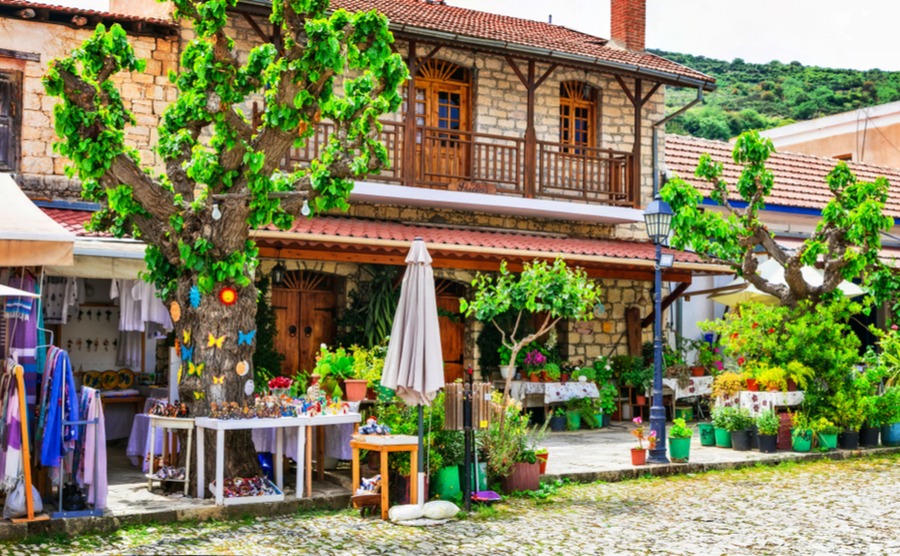 And then you have one of my personal faves! Barbecued spare ribs! This has been introduced into Cyprus cuisine with the coming of restaurants like TGIs, Nando’s – and I have to say, the ribs are meaty but so tender, and the sauce is just heaven! Combined with a fresh, village salad …. Yummy!

As for the octopus, well it’s usually cooked in red wine to give it a mellow, delicious flavour. And squid is deep fried, popular with children!

You can also have fried chicken in restaurants, chicken nuggets and such like, and you will also find MacDonald’s, Burger King, and KFC across Cyprus!

Cyprus restaurants are either stylish, with fine dining, or tavernas full of cultural delight and charm. Both types are popular with the British here, and serve excellent menus and offer delicious food. There’s an old saying in Cyprus – when you see Cypriots eating in a restaurant you know the food will be good! This is why I can’t name my real favourite!

But I think the ethos behind any restaurant in Cyprus is that a restaurant should be chosen because of what the customer feels like eating at the time, rather than because of the menu. Reputation is carried with it. So, if I feel like eating fish/seafood with a stylish twist, I will go to a fish restaurant like Limnaki Fish Restaurant in Limassol. 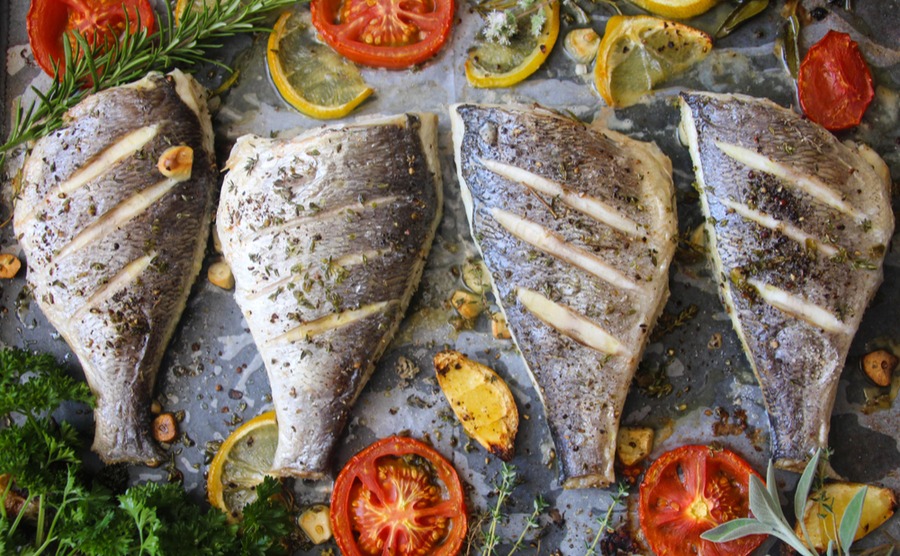 Fresh seafood is one of my favourite aspects of Cypriot food.

This is a restaurant attached to the Amathus Hotel in the town, and it has a superb range of fresh fish and seafood. It is pricey though, but if you are going for a celebration or occasion, it is well worth the price! Then, if I’m not feeling so stylish, I’ll go to a local fish taverna, such as The Captain’s Table in Zygi, Limassol. This is right on the beach, and again you can get all your fish, octopus, squid and seafood at good prices.

For meat lovers, there are some stylish restaurants in the hotels in the three main Cyprus towns, and you can find traditional food and international food here. Within the towns themselves there are a range of meat and fish tavernas, and even Lebanese, South African, some Indian, Italian, and Chinese restaurants/takeaways among them!

Last, but definitely not least, I must also mention about the recently developed restaurant areas that have opened in Limassol and at Larnaca harbour. In Limassol, at the new Marina, you can find a range of restaurants that also include some you can see in the U.K. like Wagamama, TGIs, Pizza Hut, KFC. And within Limassol town, among the tavernas a unique restaurant area called Columbia Plaza provides Italian food and steakhouses, alongside traditional Cypriot tavernas. 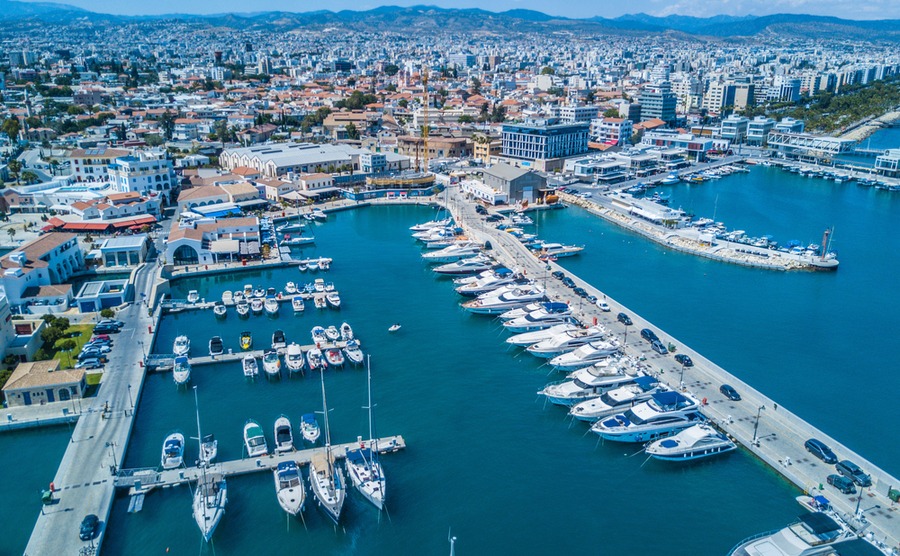 Limassol marina has a number of international offerings as well as local Cypriot food.

Similarly, at Larnaca Harbour you can find restaurants like Hobos and others. There are also British fish and chips places too – which I have to admit, are nearly as good as the British ones. And if you are vegetarian, or even vegan, you still have a choice of food. For example, part of the Cypriot cuisine involves beans, either dried or fresh, like black eyed beans, white beans, and the French green beans, and of course fresh homemade soups and salads. Eaten with the fantastic Cypriot red, white or rose wine, all of these are just wonderful!

As for dessert, well these are to die for! I personally prefer them to the U.K. desserts. They are not so sweet, they are beautifully made, and literally range from a wonderful fresh fruit salad or British faves like treacle pudding, to desserts with fantastic filo pastry (traditional in Cyprus) and creamy gateaux and ice cream.