Crisis over? Cyprus powers back from Covid

Having come through the pandemic relatively well, Cyprus is looking to regrow its economy fast. For that it is dependent on tourism and investment from overseas. Right now, the signs are good, say European Union officials.

The Autumn 2021 Economic Forecast from the European Commission was published last week, and it has made encouraging reading. Economic predictions for Cyprus are optimistic. Starting with this year, the economy measured by Gross Domestic Product (GDP), is expected to grow by 5.4% overall and then by 4.2 and 3.5% in 2022 and 2023.

The other particularly good news is that tourism is rebounding strongly now in Cyprus. British tourism, especially, was hit sharply by the pandemic and we were relying at one stage mainly on Russian and Israeli tourists to plug the gap left by the British tourists. The British are returning, although the European Commission’s Report on Cyprus notes that the tourism rate in Cyprus is still well below 2019 pre-pandemic levels.

Tourism is the main driver of our economy here, and Cyprus has successfully vaccinated its citizens after a wary start. The European Commission recognised this and was will to relax travel restrictions from early summer. 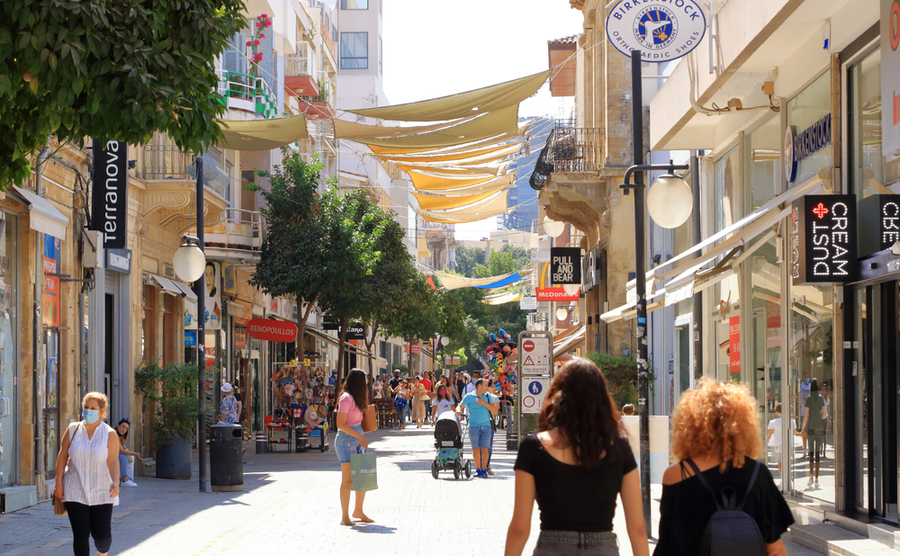 Cyprus is open, and business is booming (Dynamoland / Shutterstock.com)

Employment has begun to recover as well. Almost everyone employed in our restaurants, hotels and cafes was laid off when local virus restrictions and lockdowns decreed by the government came into force. But the government dug deep into its reserves and came up with three budgets that contained support schemes for our hospitals, subsidised salaries and liquidity support for business, mainly in the hospitality area.

The government is currently extending the period for these supports, but workers are returning to our restaurants, hotels and cafes, ready to give you their customary warm Cypriot welcome once again!

All our shops have now reopened, and we seem to be buying once more because the Report says that private consumption has increased by 2%.

This growth may slow down though from December, however, because the Cyprus Consumer Association has warned that essential foods like bread, milk and meat and vegetables are going to skyrocket for the next few months due to the global supply crisis brought on by the pandemic. This will affect food prices here and also the cost of having a meal out. The good news, though, is that this price hike is predicted to end from January.

Investment on health and homes

The European forecast reports that investment is due to come back very strongly in Cyprus – indeed, higher than it was before the pandemic in 2019.The government’s Recovery and Resilience Plan appears to have been successful in protecting real estate investment. Along with tourism, Cyprus relies heavily on investment to provide the country with additional funds to use for new construction and development projects. 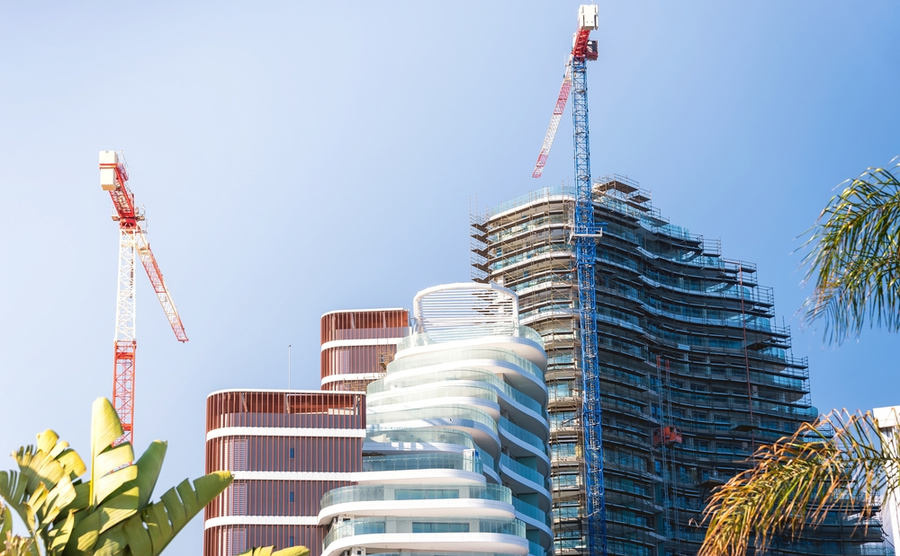 The report says that the government will have spent more this year and much of that will be going on health. The new GESY health system (GESY is the Greek translation of GHS, General Health System) is similar to the British NHS.

Cypriots and non-Cypriots have offset the government spending on GESY through statutory social contributions, and it’s predicted that because of this, the government will have increased revenue growth by 9.6%.

Additional health services have joined GESY in this second phase, and these are accessible by British permanent residents as well as Cypriots.

Read my next newsletter for more about GESY.