Education for your family in Portugal

When moving to Portugal with school age children, it will be of paramount importance to educate yourself on the ins and out of the school system and what the best option are for your family.

Education in Portugal is compulsory from age six to 18, with the majority of pupils attending tuition-free State schools, taught exclusively in Portuguese. Students aged 15-18 take secondary education courses, either geared toward vocational study or further academia. Your children will be able to attend these schools free of charge.

Education in Portugal is compulsory from age six to 18, with the majority of pupils attending tuition-free State schools.

This is generally well thought of, but recent budget cuts have placed it under considerable pressure. There are waiting lists for many schools, and class sizes are creeping up. In many respects it could be said that the same description would be equally valid in the UK.

Children under three years old can attend nursery; the majority of these are private, with some partly financed by the state. Pre-primary education is optional from the age of three to five, and there are both state-run and private Kindergartens, known as Jardins de Infância available. State-run kindergarten is free of charge.

The age of your children will be a key determining factor in where to send them to school. It’s generally considered easier for younger children, who could fit easily into a local state school from five or six and quickly become bilingual to boot. For older children, the process is far more challenging and stressful. 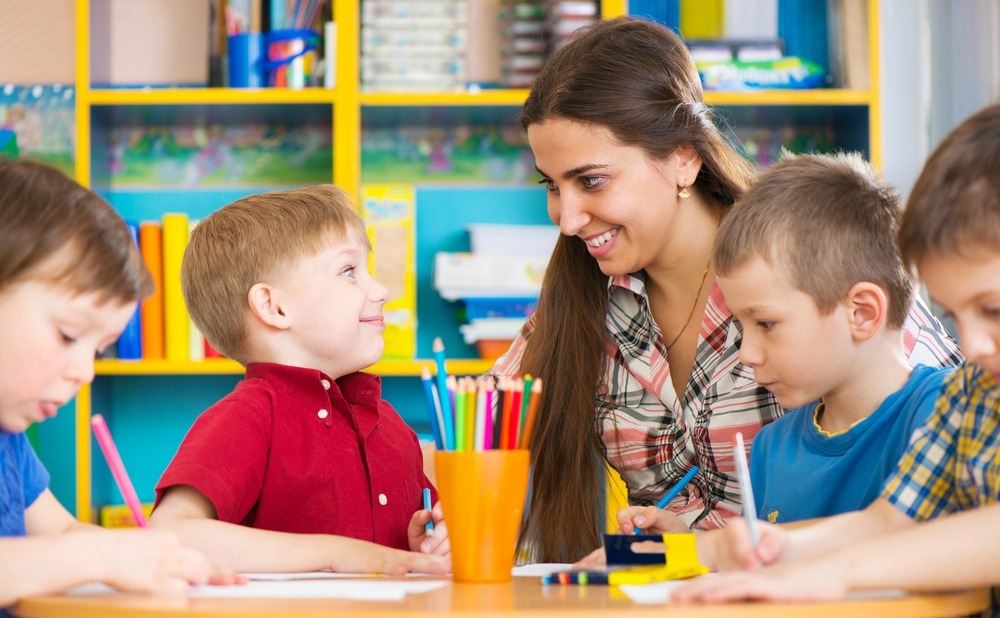 Make sure you research the Portuguese school system so you have some idea what your children’s choices are.

Children aged six by 15 September must be enrolled in their first school year that calendar year. State-run schools are free of charge, and should the state-run schools be filled, private school tuition will be at least partly refunded by the state.

After the 9th year of basic schooling, secondary education branches into different programmes – higher education-oriented (General) and vocational work-oriented (Technological). Students who pass secondary education receive a Diploma, which will certify the qualification obtained, and the qualification for a specific job, if appropriate. All General and Technological courses share the following subjects: Portuguese language, physical education, philosophy, foreign language and Catholic, Moral and Religious Education.

The good news is that a private education in Portugal rarely costs as much as it would in the UK. Some small international schools charge in the region of €300-400 per month, teaching a UK curriculum in a mixture of English and Portuguese.

However, there are downsides of course; the main one is that it’s fair to say that children in international schools are somewhat isolated from their local community. It all depends on the children. An international school is arguably a better fit for a teenager, for whom slotting into a state school with well-established social groups could prove an unfairly stressful experience, especially if the child cannot speak Portuguese. A younger child, however, is far more likely to settle into a local school successfully – and may well soon become fluent in Portuguese!