Germany has Angela Merkel, the UK has Theresa May, but what about Italy? Are the Italian people ready to put a woman in a position of power? Given the opportunity, maybe so.

In June, the Five Star Movement (M5S) made significant victories in local elections, with women achieving the positions of Mayor in Rome and Turin. Turin is known as the home of Italy’s automotive industry, although much of Fiat’s production has now left Italy for cheaper locations. For 16 years, it was a core Democratic Party constituency, and previous Mayors have attempted to turn it into a tourist area. Rome, the country’s capital, was previously a battleground between the old left and the centre-right, so it was a big shock when a M5S candidate won.

The Five Star Movement present themselves as anti-establishment, promising to bring about more transparency and fight corruption. At a time when Rome’s Mayor until 2013, stands on trial for corruption, this may have been seen as the perfect time to bring in a woman to win the trust of the people and offer change.

The new Mayor of Turin, Chiara Appendino, is a 32 year-old graduate of Milan’s Bocconi University. She gained 54% of the votes, ten points more than Piero Fassino, the former mayor of Turin. 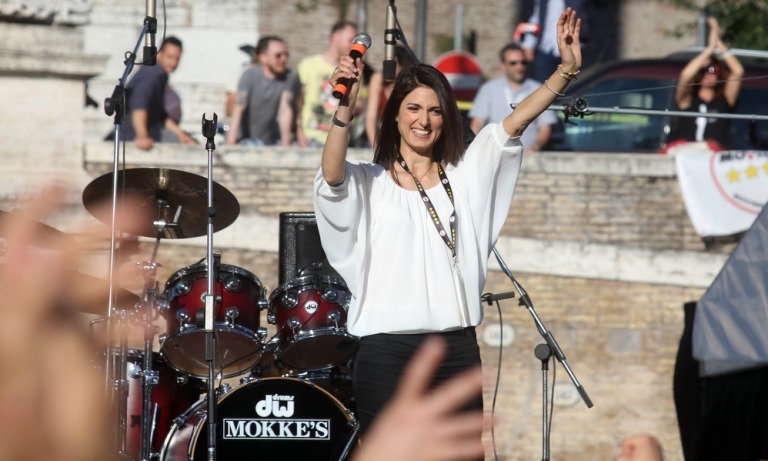 The Five Star Movement won a total of 19 of the 20 mayoral seats with all contests being against candidates of the Democratic Party. Seven of the winners were women and 12 men, with an average age of 39. It was a terrible defeat for Prime Minister is Matteo Renzi and his Democratic Party, who are now focused on winning a referendum this autumn to reform the constitution. If he loses, he has said he will resign. The M5S now believe they have a real chance of being a major contender in the next general election in 2018. Although, many are concerned that if they did win, they wouldn’t know what to do.

Women in Italian politics still have many challenges to face and currently only make up 28.3% of Italy’s Senate and 31% (91 of 321 seats) of the House of Representatives (195 seats out of 630), according to the Inter-Parliamentary Union. The IPU’s global list, ranks countries by the percentage of women in the lower house, Italy is 42nd on the list, but the UK is 48th.

When Prime Minster Renzi, announced that half of his cabinet would be women, back in 2014, the press was more concerned with their outfits and appearance than their qualifications for the job. Some Italian newspapers announced Theresa Mays appointment as the new British Prime Minister with a photo of just her shoes. Women are still represented in a demeaning manner on many TV Shows in Italy, particularly those owned by the former Prime Minister Berlusconi. 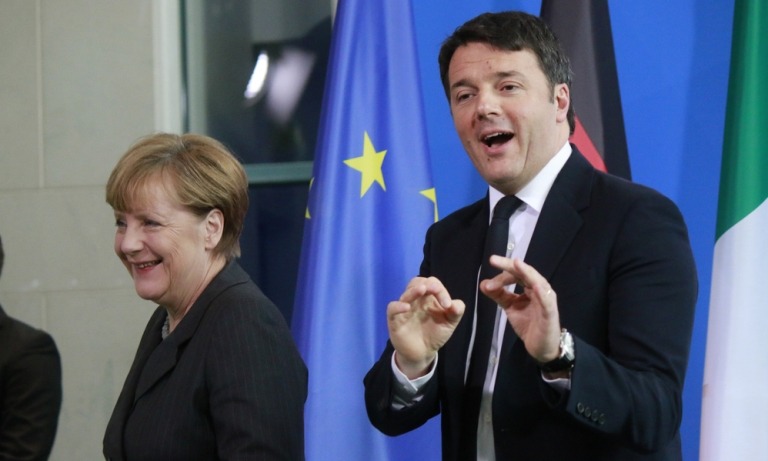 One of the most powerful women in Italy is the Prosecutor, Ilda Boccassini, who not only investigated Berlusconi, but is also on a brave mission to bring down the Mafia gangs. So far, she has had great success.

Sexist attitudes in Italy are slowly changing. To encourage more women to pursue careers, the Italian government have imposed a 33% quota to bring more women into the boardroom. Alessia Mosca, who was co-author of this law, told The Wall Street Journal that it was a much needed “shock to the system”. “The hope is that this will set off cultural change,” she said. Women’s presence in city councils has also now increased since quota levels were introduced four years ago and both Virginia Raggi and Chiara Appendino served in city councils before becoming mayors.

British women are starting up businesses in Italy.

Female entrepreneurship in Italy has grown steadily over recent years. Even British women who have made the move to Italy have set up their own businesses, from estate agencies to tourist rentals. Italy also attracts female teachers, cooks, artists and writers from the UK. With the wealth of history, fresh food products and beautiful scenery Italy has to offer you cannot help but be inspired. Native English speakers are always in demand as teachers and many cooks have started up cooking holiday businesses. Countryside tourism does very well in Italy, where it is possible to live very economically while earning a good income from renting out your home to British tourists. Elaine, from Cumbria, chose to buy two neighbouring properties in Puglia, so that they could live in one and rent out the other to tourists. This property is now for sale with rental bookings still coming in. You can see their property on Owners Direct https://www.homeaway.co.uk/?bc=ODHRaccommodation/p8038135 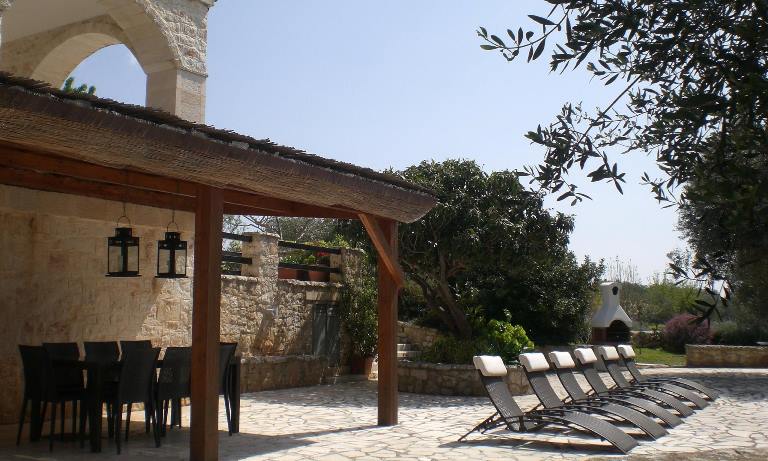