Italian prices bottom out and ready to rise

As we approach the time of year when so many of head off on that viewing trip, the property market appears to rising to meet us.

Italian property price movements are notoriously hard to understand historically, let alone predict for the future, due to a lack of reliable data. There are is mounting evidence, however, that Italy is turning the corner in its property market after months and years of falls. The immediate evidence may not sound promising: according to the property consultants Knight Frank, prices fell by 5.5% in 2016. Within the country there were sharp divides, however, with the popular area of the Italian Lakes, Como in particular, rising by 1.2% last year. Also recording either a small rise or stable prices were Lucca and Pisa, on the Tuscany coast, and Rome. Milan, Florence and Western Liguria experienced very modest falls.

The EU’s house price index, adjusted for inflation, showed price falls in the first quarter of the year but modest rises in the spring and summer months of 0.3 and 0.1% respectively

Politics was partly to blame for the falls in 2016 said Knight Frank spokeswoman Kate Everett-Allen, with the constitutional referendum bringing the government down: “2016 proved a turbulent year, but that’s nothing unusual in Italian politics.” A year is a long time in Italian politics and property, and the good news is that the property market ended the year on a high, according to Eurostat, the official statistics agency of the European Union. The EU’s house price index, adjusted for inflation, showed price falls in the first quarter of the year but modest rises in the spring and summer months of 0.3 and 0.1% respectively. Overall this was less than a 1% price drop on the year – much better results than the Knight Frank version. 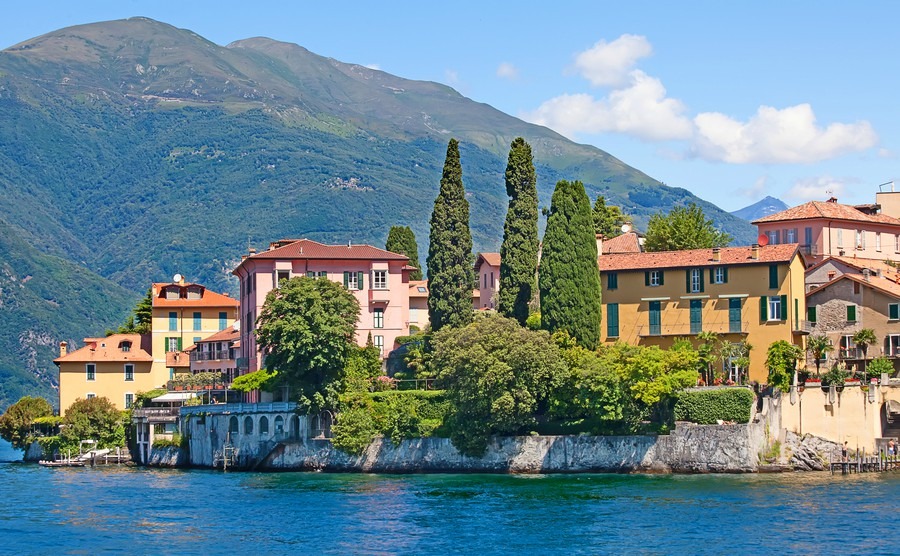 The all-important question is whether this is a “dead cat bounce” (if you drop a dead cat from high enough, it is bound to bounce a bit, however lifeless) or a bottoming out of the market? Kate Everett-Allen from Knight Frank suggests that absence of a fall in 2017 will be a positive: “Although both the domestic and global economy are facing their own respective headwinds, we expect prices will remain largely static; we don’t see immediate rises or substantial declines on the horizon.”

If you are looking to buy a home in Italy in the near future, come to Your Overseas Home in London, Friday 31st March 2017. There will be legal and currency specialists, plus gorgeous Italian homes. For further details, click here.