How does Facebook help people keep in contact with family and friends through the bad and the good times?

Mark Zuckerberg flew to Rome recently where he took part in a live question and answer session with Facebook users in Italy. Facebook is the leading social platform in the world and in Italy alone there are estimated to be more than 20 million users. He asked the Italian Facebook community to place their questions in his comments box, and within two days there were over 11,000 comments.

During his trip he also met with Pope Francis and Prime Minister Matteo Renzi. Zuckerberg discussed with the Pope the importance of connecting people around the world and he gave the Pontiff a model of a drone, called Aquila. Facebook intends to use this solar-powered aircraft to give internet access to people in developing countries. With Renzi he discussed how “technology can help create jobs and grow the Italian economy”. In the previous few days he also attended the wedding of one of the founders of Spotify, Daniel Ek at Lake Como.

Technology can help create jobs and grow the Italian economy.

Zuckerberg posted on his Facebook page, “Rome holds a special place in my heart. I studied Latin and classical history for many years. I like visiting the homes of my favourite historical figures, like Augustus Caesar, who created the Pax Romana – 200 years of world peace.” He added, “I love Rome so much that Priscilla and I even went there for our honeymoon.” 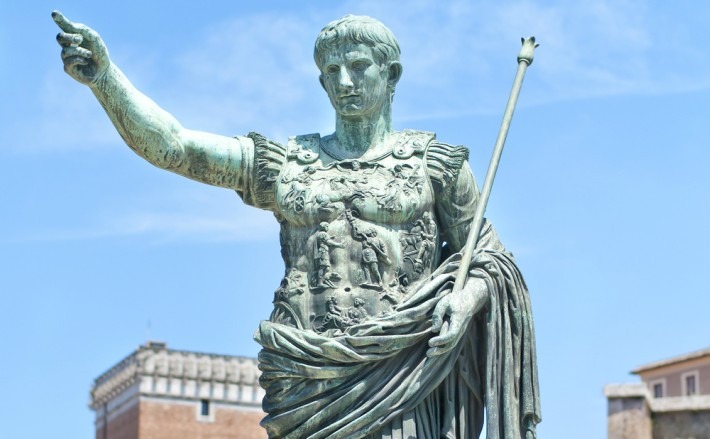 A more serious use for Facebook was welcomed after the earthquake last month in Central Italy. A “Safety Check” feature was immediately set up on the site, allowing survivors to let friends and family know they were safe. This feature began two years ago and has played an important role during international disasters such as hurricanes and terrorist attacks.

When a disaster happens communication via TV and internet is quick to inform people around the world, but then many are left with an agonising wait to hear that a friend or family member has survived. Using Facebook they can let everyone know quickly that they are safe. 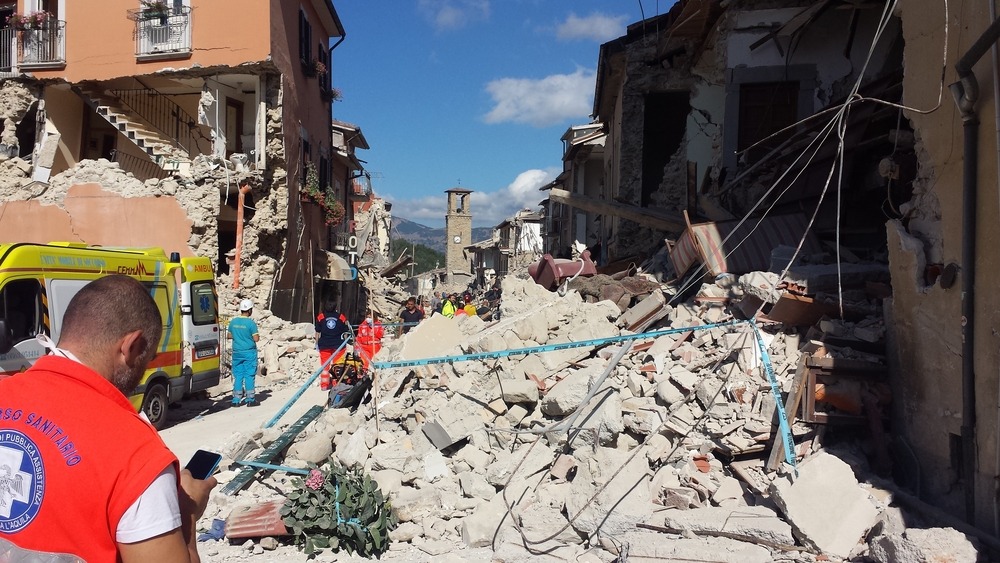 Facebook was also used by volunteer organisations to give information and make appeals for help. As some of the villages affected by the earthquake were cut off by road, it was vital that victims and rescue workers could communicate via mobile phone and internet. The Italian Red Cross made an unusual appeal, asking people in the area to open up their Wi-Fi, making it easier for rescue workers to communicate with hospitals and other aid organisations.

The internet connects people during times of disaster.

Some Italian hotels quickly used Facebook to announce they would take in earthquake survivors. Appeals were made for blood donations at local hospitals, and community pages across Italy began announcing drop off points for donations of basic necessities for the people who had lost their homes and were sleeping in temporary camps.

Outside of towns and cities you will find that the reliability of internet services can vary greatly. Even five minutes out of town you probably won’t have a phone line, so people use companies such as Linkem, who put a receiver box on your roof. For €24.90 per month you get unlimited traffic and wi-fi, but some areas get better coverage than others and weather conditions can also affect the signal. 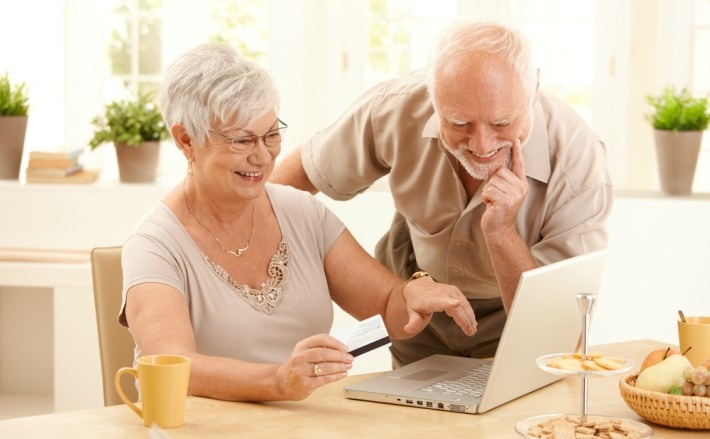 If you are looking to buy a property in the Italian countryside, and reliable internet is important to you, it is worth asking the owners and other local expats what service they use and how good it is. Expat Facebook pages are useful for asking advice from others who have experience of living in the local area. You will find expat pages and forums in most regions. It is the easiest way to meet other British people in the area, to share recommendations on tradespeople, where to shop and their experiences of local administration procedures. For expert information when planning a property purchase in Italy, take a look around this Property Guide website, down load the free guide and visit our Facebook page.

When you first move to Italy, you can feel cut off from your friends and family back in the UK. Facebook makes it easy to stay in contact; you may even find you speak to them more! You can share photos of your new Italian adventures and likewise they will share their news with you. You can even have “Live” conversations, either by typing to each other on chat or internet phone calls and video links. It is so much cheaper than using the telephone. When I first moved abroad 13 years ago I remember making telephone calls back to England, feeding coins into a public phone and having to speak quickly before my money ran out. Technology has moved on so quickly in recent years, it has the ability to bring people together over thousands of miles.