Have we been overlooking Northern Greece?

A recent report revealed that Northern Greece is one of the most under-rated destinations in the world. How could this be? And could your perfect home be in this wonderful but “secret” location?

Where is popular with holidaymakers tends to correlate with where potential homeowners want to buy. You may well have returned from your holiday to Greece feeling that your heart wants to call it home. As soon as your plane touches down on the British runway, you want to get back up in the sky and head back to Greece.

For many of us, when we think of Greece, we think of the south of the mainland and the islands. City and culture enthusiasts may look to live in Athens. Meanwhile, those looking for a fun beach lifestyle are drawn to the likes of Mykonos and Corfu. But what does Northern Greece have to offer? And why might you want to live there? 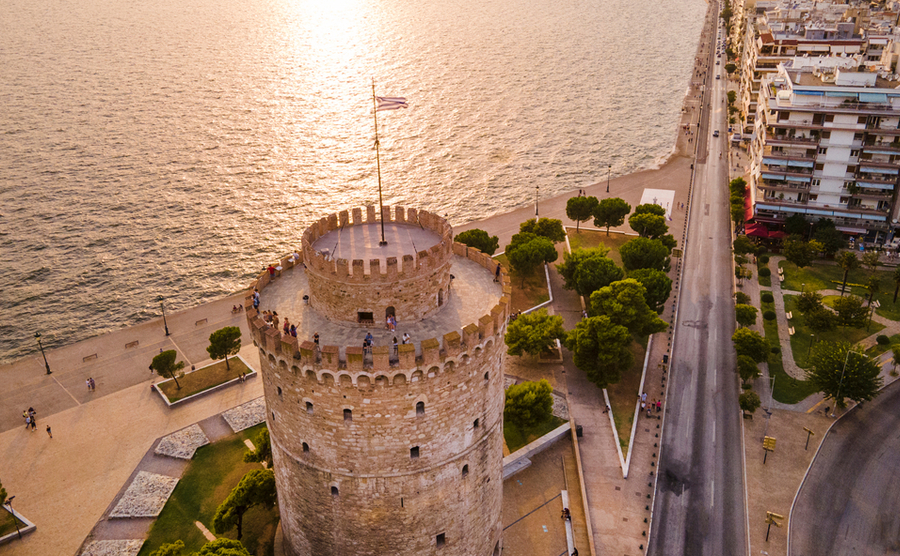 Northern Greece shares a border with Turkey and Balkan countries. As such, historically, it has been injected with multiple cultures, including that of the Macedonians, Thracians, Romans, Byzantines. They have all left their mark on Northern Greece’s architecture and cuisine. Indeed, in November 2021, Thessaloniki (Greece’s second city) had its gastronomy recognised by UNSECO.

Nature lovers, photographers, walkers – you should consider a move to Northern Greece. After all, it features Mount Olympus, Greece’s tallest mountain and the home to the Greek gods. Mount Olympus is a visual spectacle and in addition to Greek gods, it houses more than 1700 plant species, wolves, jackals, and Deers. Another visual treat is the Vikos Gorge, according to the Guinness Book of World Records, it is the world’s deepest canyon in proportion to its width. 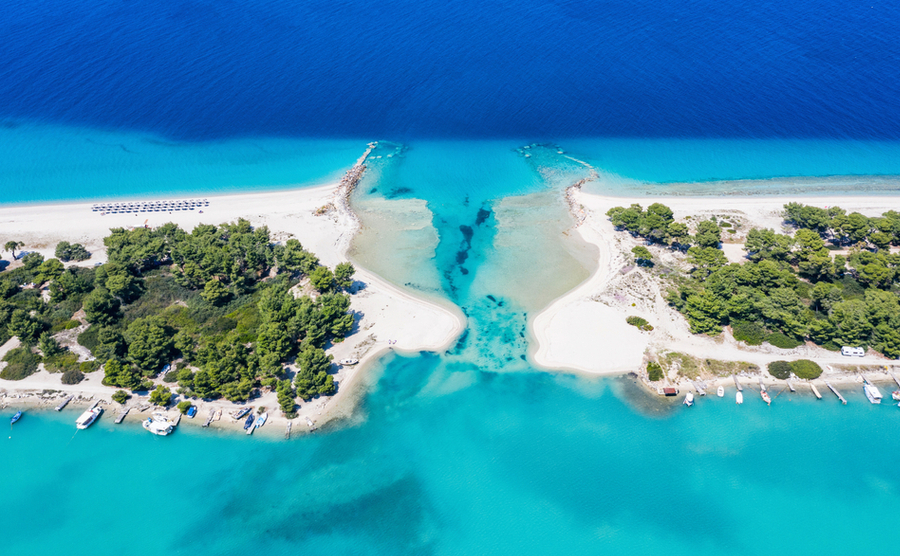 Kassandra. Northern Greece offers the beautiful beaches that we have come to expect from the country.

We all know and love Greece for its beaches, and the North has plenty of them. Halkidiki is a three-fingered peninsula that juts out into the Aegean Sea. The most popular of which is Kassandra, it has a Blue Flag beach and a yacht-filled marina. But for a less bustling scene, there’s Sithonia, a more rugged location, populated by tiny fishing villages.

Thessaloniki has all you could need with museums, theatres and cinemas, markets, and shops. Flights from London Gatwick to Thessaloniki run throughout the year, although there are less of them during the cooler months. Still, it is easier to get to then some of the islands, where there are no direct transport links in the off season.

The starting price for a decent one-bedroom apartment in Thessaloniki is €80,00 – though it is possible to find options for lower. A three-bedroom with easy access to the coast is about €200,000. 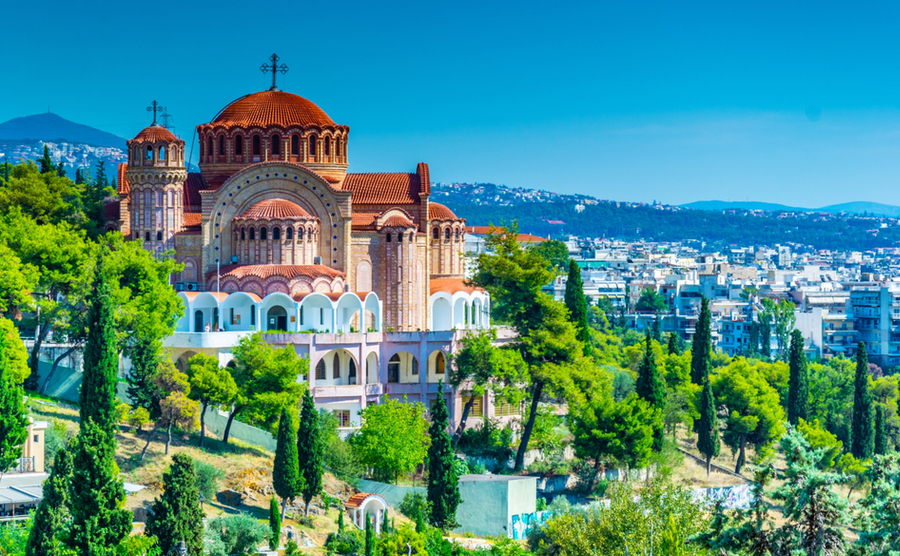 Are we under-estimating the visual appeal of Northern Greece?

Perhaps the greatest appeal of Northern Greece is that it has not gained the interest of the south or the islands. It has not been manufactured for tourists.

It is a place to be surrounded by all that you know and love about Greece: the food, the weather, the beaches, the history and culture – without such a heavy influx of tourism.

If you do need a city or a well-facilitated beach, then Northern Greece can give you that. But Northern Greece also offers a quieter Greece. A Greece that feels more authentic.

Additionally, given the diversity imbedded in its culture, it has its own distinct ways for you to cherish too. Moving there, you can come to fully appreciate one of the world’s most under-rated locations. It will be your extremely special “secret” spot.