Greece exited its austerity program on Monday with some positive news. Exports are on the rise – with a 35.5% increase in value since 2015, according to the Hellenic Statistics Authority. Overall, the country’s real GDP levels have followed a slow upwards trend since 2017. Property prices, however, are still 42% lower than ten years ago. This makes it a fantastic time to buy in Greece for overseas house hunters.

Is Greece firmly on the up now?

It’s early days, but as Greece exits the bailout program, the answer seems to be ‘yes’.

For two years now, government revenue has exceeded spending. Its economic output is 3.7% above the worst low in 2015.

Mineral fuels have been a particular success story, with a 136% growth in value of exports since 2010. Manufactured goods have seen a 56% growth in the same period.

What does the bailout exit mean?

Greece has finally come to the end of three-year Eurozone emergency loan program which cost €61.9 billion to take on the country’s debt crisis. Cuts to public services will likely continue, as Greece has a narrowly higher revenue than spending. 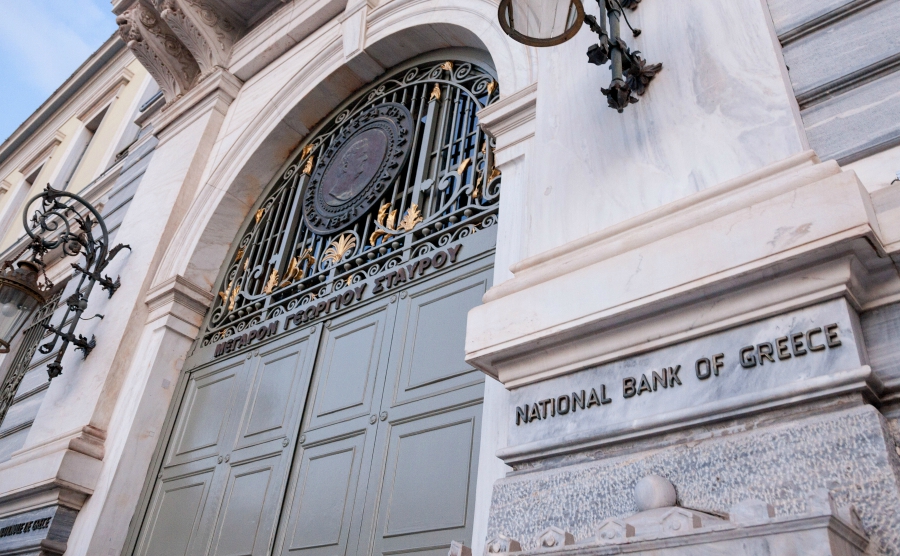 If you’re going to buy in Greece, the recovering economy and low property prices mean now is the perfect time.

However, the good news for Greece is that it can now borrow at market rates. This is a first in almost eight years.

Get the best possible price for your property by preparing yourself to negotiate with our guide, How to Negotiate Abroad.

Not only that, but the EU had been expecting to provide a further €23.6 billion, but it is no longer considered necessary.

The next challenges for Greece are to balance its imports, which heavily outweigh exports. It also needs to foster greater innovation in its private sector, to help push the economy forwards in a competitive and digitalised marketspace.

How’s the property market for people looking to buy in Greece?

This is great news if you’re looking to buy in Greece. If you purchase now, you could get in ahead of the curve – just as property prices start to recover.

If you’re going to buy in Greece for a second home, then you may want to rent it out when you’re not there. The good news is that tourism revenue numbers in Greece are on the up, according to the Central Bank, from 2.007 billion last year to 2.33 billion this year.

We recently explored Greece’s cheapest areas and you can find homes in seaside fishing villages like Pachi for an average of €620 per m2.

And, even if you ‘re not buying as an investment but as a permanent home, you’ll find you’ll get a lot more for your money than you would in the UK.

For example, in Thessaloniki, you can buy a city-centre property for as little as €1,300 per m2. And that’s the upper end of the country’s property market. We recently explored Greece’s cheapest areas and you can find homes in seaside fishing villages like Pachi for an average of €620 per m2. Head up into the mountains of Ampelakia and you can find properties for €530 per m2.