9 out of 10 expats recommend moving to Cyprus, according to new survey

Cyprus has ranked among the best countries in the world for quality of life, with 9 in 10 expats recommending moving there, according to a new expat survey.

The HSBC Expat Explorer 2021 survey, which involved 20,000 expats, is an annual survey designed to pinpoint the best countries to move to.

Locations that had maintained a sense of stability throughout the pandemic, such as Cyprus, ranked highly.

Efficient management, planning and the advantage of being an island enabled Cyprus to keep the social and economic impact of Covid-19 relatively minimal. To date, Cyprus has only recorded around 122,000 cases of Covid-19 and 571 deaths, far fewer than its European counterparts.

What did the survey find?

Expats in Cyprus said their quality of life was better now, with 73% seeing an improvement in the balance between personal and professional life compared to when they lived at home.

Looking at all countries, the survey also found that expats feel confident about the year ahead and their new lives abroad. Additionally, 63% found that their disposable income has increased since moving abroad. 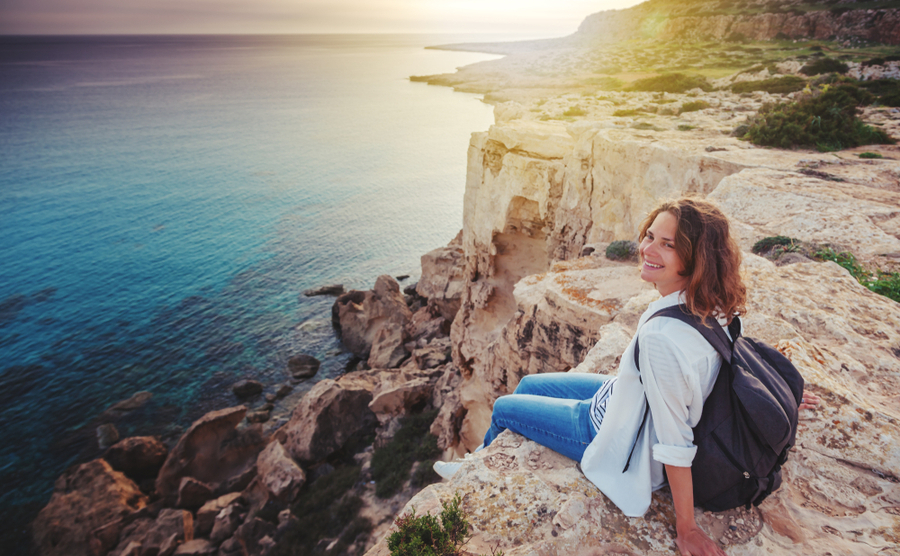 9 out of 10 expats recommending moving to Cyprus

What else do expats love about Cyprus?

Having left the UK to live in Cyprus in 1994, our resident Cyprus writer, Helen, has a wealth of knowledge about expat life in Cyprus. We spoke to her to find out the top three things she loves about living in Cyprus.

Cyprus has one of the warmest climates in Europe, with scorching summers and delightfully mild winters. The island enjoys over 3,000 hours of sunshine a year, double the UK’s 1,500. 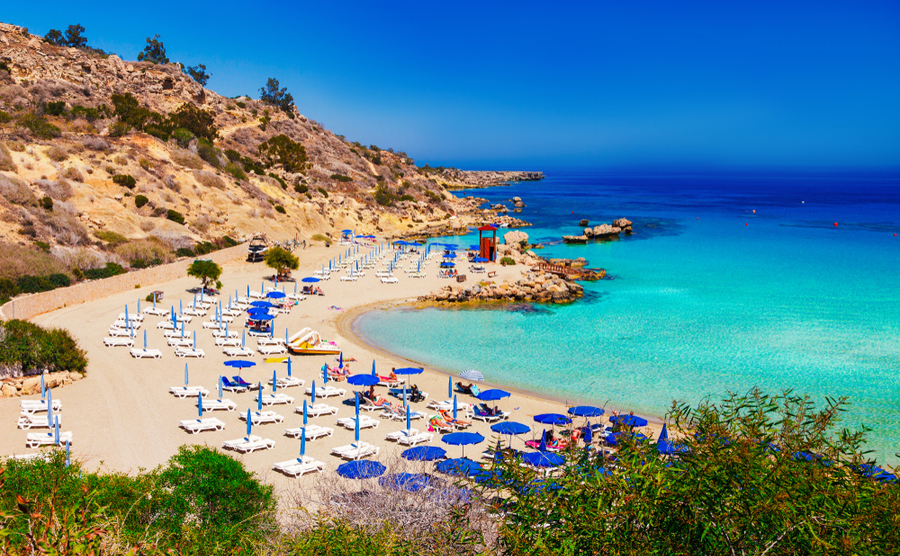 Boasting 69 Blue Flag beaches – an award given by the Foundation for Environmental Education for beaches that are clean, safe and accessible – the coast of Cyprus is truly stunning.

The sparkling Mediterranean Sea, soft sand and spectacular sunsets draw visitors from all over the world. Most beaches have lifeguards on duty, so are extremely safe to swim in.

The residents of Cyprus are some of the friendliest in Europe. Always willing to smile and say hello in the street, it’s hard to feel lonely in Cyprus. The hospitality of the Cypriots is second to none and many speak English too.

Your viewing trip is a crucial period where you can really narrow down our property hunt. Make sure you’re fully prepared with your free Viewing Trip Guide.