Could you move to Canada like Harry and Meghan?

Harry and Meghan’s decision to move to Canada might have its critics, but we can’t fault their choice of country! Stunning nature, endless leisure opportunities and a welcoming society make Canada the perfect place to move.

If it’s good enough for royalty…

Harry and Meghan’s choice to step back and move to Canada has provoked quite a range of reactions, but if there’s one thing we can all agree on, it’s their choice of country. Canada regularly tops the rankings for quality of life, with its stunning nature, endless leisure opportunities, family-friendly and welcoming society and excellent education and health systems. And, if you’re put off by the winters, remember that the summers are warm and, year-round, things aren’t as dreary as the UK. Some cities, like Calgary, have over 1,000 hours more of sunshine a year than London. And, let’s be honest, who doesn’t prefer a proper winter and proper summer over ten months of drizzle?

Learn more about the process of buying abroad in our Emigration Guide and get yourself set to make 2020 the year you move! 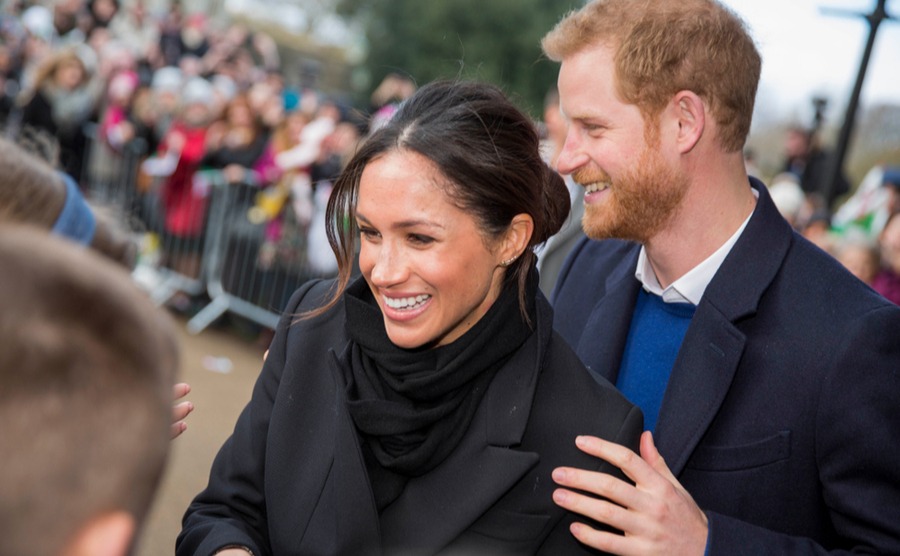 Harry and Meghan have decided to step back from their role in the Royal Family and spend part of their year in North America. ComposedPix / Shutterstock.com

Can you live in Canada for six months of the year?

One of the most contested points of Harry and Meghan’s move, beyond the decision to leave the Royal Family, has been whether it actually would be possible for them to split their time between Canada and the UK, given that neither are Canadian citizens. The good news is that Canada has an extremely welcoming immigration system. You might have read previously that it has a target of attracting over one million new permanent residents by 2021, but it might come as a surprise to know that, if you’re not working, you can easily spend part of your year here.

Canada’s temporary resident visa lets you stay for six months a year, and only costs from $100. With some parts of Canada just five hours’ flight from the UK, we wouldn’t be surprised to see more buyers considering this option, whether as a precursor to moving permanently or as a holiday or ski home. Halifax, Nova Scotia, for instance, takes the same amount of time by plane from London as Halifax, Yorkshire does by car!

Property here is eminently affordable outside of major cities. In Newfoundland, for example, you’re looking at an average of CAD240,000 – half the average UK price. While areas like Vancouver Island, where Harry and Meghan are said to be staying, are more pricey at CAD496,100, they are an exception rather than the rule. Even then, that’s only around £30,000 over what you’d pay on average back home. Not only that, but as our recent cost of living survey shows, while grocery shopping can be more expensive, driving, leisure activities and home items – in other words, the big expenses – are cheaper in Canada than in Britain.

With such an unbeatable lifestyle and a welcoming attitude to newcomers, we certainly expect many more Brits to follow in Harry and Meghan’s footsteps in 2020 and beyond.