Happy New Year from our Vilamoura office! As the sun shines on us (yes, in January), we’ve got a great crop of news for you out of Portugal this year. New tax breaks for those renting out properties have been announced – good news for investors! Average house prices are continuing their steady rise, while the word on the ground is that a deal is set to be sealed on Montijo Airport next week. Also next week, the Foreign Minister will announce his plans for a no-deal Brexit.

If you’re looking to purchase property here in Portugal as an investment, you could be in luck. The new law, recently passed by Parliament, intends for there to be a reduction in IRS tax from the current rate of 26-28%. For properties with five-year contracts, the reduction will be of about 5%. For ten-year terms, it will be 14% and, for twenty-year terms, 18%. Also, anyone who builds a house to be used for ‘affordable renting’ for twenty-five years will also get tax reductions. 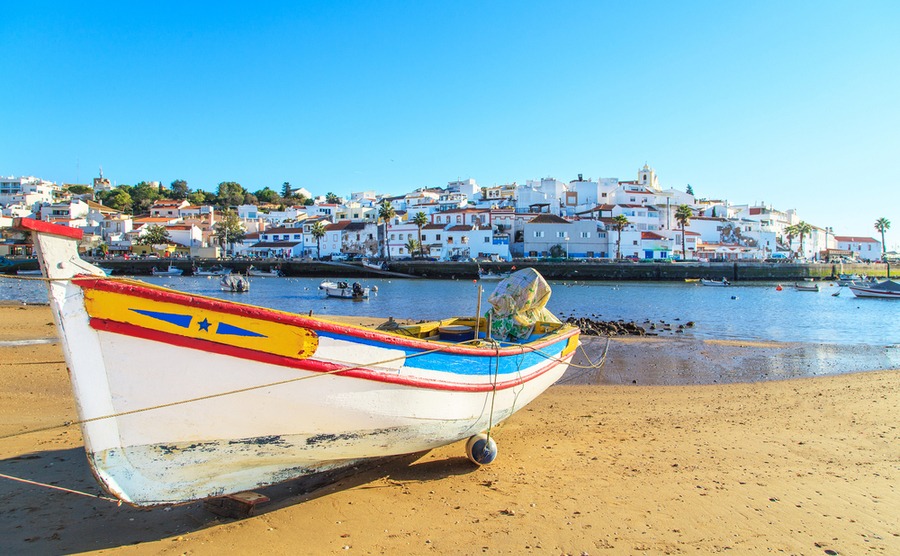 How many of us have seen articles over the last couple of years proclaiming that Portugal is the ‘next big thing’? Well, they were right – sustained interest in our sunny country is helping to keep property prices very healthy. Lisbon prices have grown by 7.8%, with an average home costing around €2,500 per m2. You can find cheaper homes though, such as in the district of Marvila, at €1,500 per m2. Porto prices have risen by 20%, although it’s still not in the ten highest-priced municipalities.

Down here in the Algarve, Abufeira has unsurprisingly recorded good growth rates – the municipality has been repositioning itself over the last decade as quite a swish, ‘luxe’ area. The average home costs around €1,613 per m2. However, there are still a lot of affordable areas around here, especially in the Alentejo.

Airports of Portugal and the Portuguese government are set to sign an agreement on Tuesday to guarantee the future of Montijo Airport. At the moment, it’s a military air base, but the plan is to have it converted into a civilian airport to deal with the ‘overspill’ from Lisbon. It’ll allow Lisbon Airport to increase its passenger capacity to 50 million and take a not-insignificant 72 aircraft an hour.

I’ll be at five Your Overseas Home shows in London, Chester, Epsom, Birmingham and Harrogate in 2019. Make sure to get your free tickets today to meet property, legal, financial, removal and currency specialists.