News update: expats can stay in Portugal after Brexit

Portugal is working behind the scenes on its Brexit policies, and, in addition to new measures at Faro and Funchal airports, has now released guidance on how expats can stay post-Brexit. Plus, tourism income is up in the Algarve, Forbes names Lisbon as a property market to watch, and the Volta ao Algarve cycling race is set to begin.

Guidance on living in Portugal after Brexit

I’ve previously written about the measures the government is taking to smooth the path for tourists and expats alike in Portugal after Brexit, including new channels at the airports in Funchal and Faro. Now, the Foreign Ministry has released guidance on how expats and can live here after 31st March.

As we’ve also previously stated, there will be a two-year Implementation Period if a deal akin to Theresa May’s goes through. If there isn’t, then freedom of movement without visas will end on 31st March for permanent residency – but part-time residents will still be able to come. Also, the guidance from the government states that anyone who has not completed five years of residency but moved before then can still continue under the same rights and obligations. They would have until 31 December 2020 to apply for a registration certificate in the event of a no deal.

Don’t miss your free tickets to Your Overseas Home. The London show has sold out, but tickets are still remaining for Birmingham, Chester, Harrogate and Epsom – get yours today to speak face-to-face to estate agents, lawyers, removals experts, currency brokers and more.

For expats already living full-time in Portugal, it’s crucial to register yourself at the Câmara Municipal to establish the legal basis for staying in Portugal after Brexit. If you’re not here yet, don’t worry: we’ve already spoken to the legal experts on how you can move. 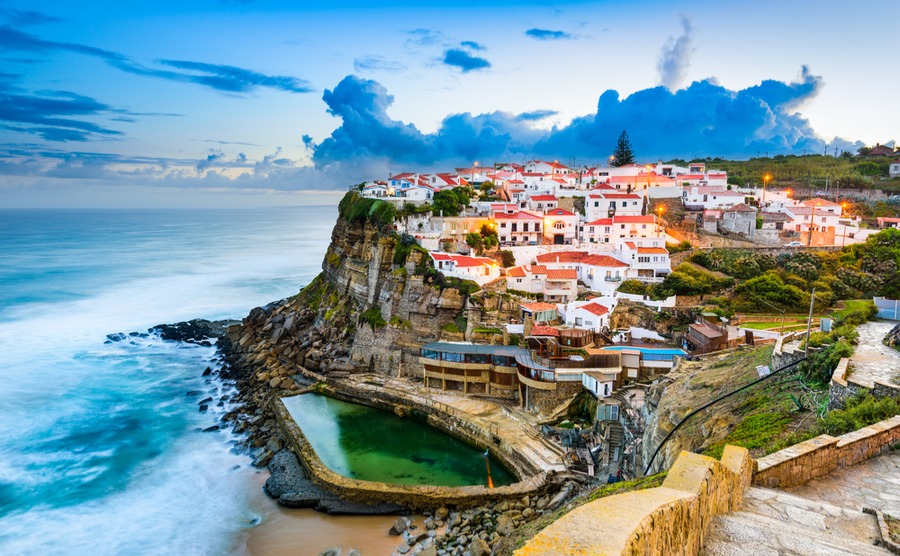 There are several avenues open to expats moving to Portugal after Brexit.

The figures are in for the total tourism performance in 2018, and the Algarve has done particularly well. Income increased to over €1.08 million. That’s a 4.7% growth year-on-year – a good sign for anyone letting out their holiday home! Nearly 20% of the total tourist numbers in the also stayed in the Algarve, with particularly strong growth from French and Irish visitors.

Lisbon’s relative affordability among European capitals, the accessibility of the golden visa scheme, and the high return on investment – property prices grew 20% last year – have all made it into a bit of a property hotspot in the last few years. Now, Forbes has named it one of the best emerging real estate markets in Europe, noting the increasing number of overseas buyers. Many come from the UK, but also Germany, France, China and South Africa, . Increasingly, Brazilians, Canadians, Italians and Americans are also showing interest in buying here.

If nothing else, the varied non-EU buying profile is strong evidence that purchasing a home in Portugal, whether to live in or as an investment, is far from impossible without being from a European Union country!

Sporting success in the Algarve

If you’re looking to purchase in Portugal, contact the Property Guides Resource Team for advice on 020 7898 0549 or email [email protected]

Also this week, excitement is building for the start of the 45th Volta ao Algarve. The popular cycling race takes place in five stages, with the first starting in the European City of Sports, Portimão, passing through Lagos, Almodovar, Monchique, Faro and Loulé.