From rising property prices to the annual Sir Cliff Richard singalong, there’s plenty going on in Portugal as we head into June.

Property fair comes to the Algarve

The first Salão Imobiliário do Algarve (SIA) property fair will be held at the Centro de Congressos do Arade in Parchal, Lagoa from 7 to 9 June. Due to be attended by over 40 exhibitors, including real estate agents, lawyers and solicitors, the event is designed to boost the construction and real estate sectors. It aims to achieve this by giving representatives from both sectors the opportunity to present their services, products and catalogues. This will enable national and international investors to explore the purchase, sale, rental and management of properties.

Declining supply and steadily rising demand is expected to fuel further property price and rental increases across Portugal. A lack of listed properties, combined with strong interest from international buyers, is a growing trend within the Portuguese market. 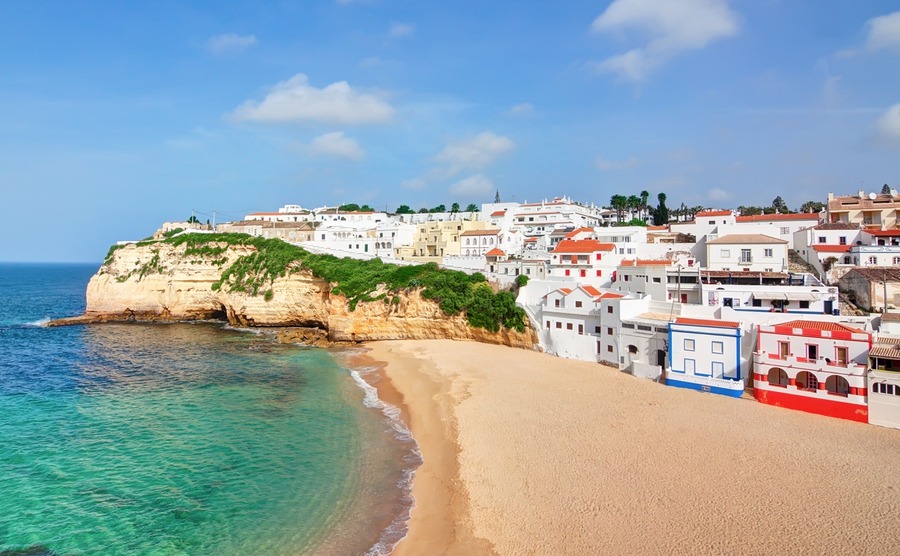 Property prices are rising across the land.

Another knock-on effect of this decrease in listed properties is a reduction in sales, which until now have been steadily growing in 2018.

Portugal: home of the tech start-up

It’s not just tourists flocking to Portugal; tech start-ups are also heading to its sunny shores. Back in November, Lisbon hosted the Web Summit which saw thousands of entrepreneurs, investors and specialists flock to the capital. This provided a great chance to showcase the country’s burgeoning technology sector.

Portugal’s start-up sector is growing twice as fast as the European average.

More recently, Lisbon climbed to fourth place in the PeoplePerHour’s Start-up City Index – a global list of the best places to start a new business – ahead of tech heavyweights London and San Francisco. While research by Startup Europe Partnership reveals Portugal’s start-up sector is growing twice as fast as the European average.

Portugal’s Golden Visa programme has injected €3.5 billion into the economy since its launch in 2012. Around 95% of the required investment to achieve residency has been made in property during this period. Last year around 30% of all property transactions made by foreign investors were completed with the intention of obtaining residency.

Recent changes to the Portuguese programme have seen the required minimum investment in property reduced from €500,000 to €350,000.

The 21st FIFA World Cup kicks off on 14 June, when hosts Russia take on Saudi Arabia. If Portugal lifts the trophy on 15 July it could generate almost €700 million, according to the Portuguese Institute of Marketing Administration. The national team will hope to pick up from where they left off in 2016, when they were crowned European champions for the first time. 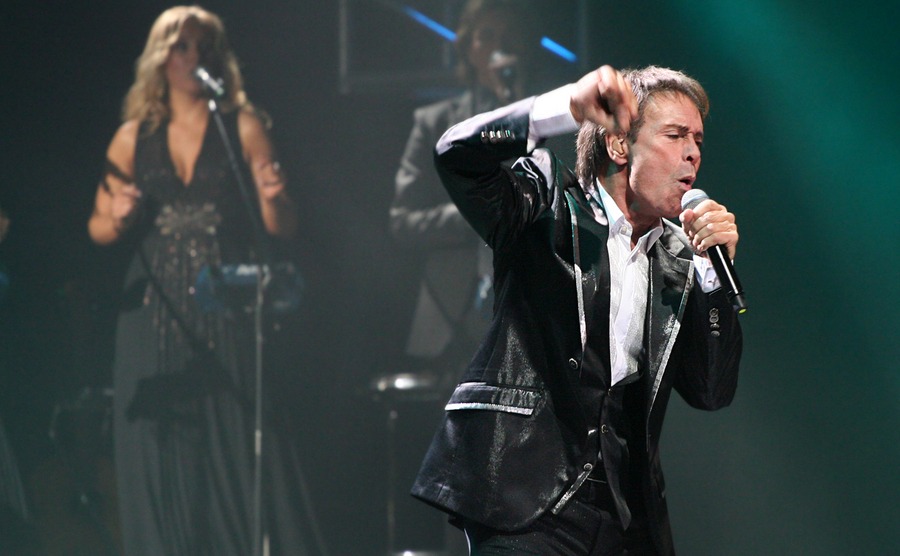 Sir Cliff Richard is a proud resident of the Albufeira area (SueC / Shutterstock.com)

Thousands of dedicated Cliff Richards fans from across the globe headed to the Algarve last week to take part in his annual ‘Singalong & Signing’. Held at his winery, the event gives loyal fans the opportunity to sing, chat and have photos with Sir Cliff.

The British crooner, who is a big advocate of all things Albufeira, is to be honoured by the local council who are naming a street after him. This comes after he was awarded the keys to the city in 2014.

Why wait? If you want to buy a home in Portugal this summer, come to Your Overseas Home in London, and Glasgow. There will be legal and currency specialists, plus gorgeous Portuguese homes for sale.