5 places to find a touch of luxury in Portugal

With more and more celebrities and royals choosing Portugal as a place to live, here are five places where you can find a touch of luxury in Portugal.

Portugal has long been a place that’s attracted big-name celebrities. Cliff Richard is a famous resident, with a home (and a commercial vineyard) in the Algarve.

Other famous names known to reside in Portugal include Scarlett Johansson, Bonnie Tyler and Christian Louboutin. It’s also common knowledge that countless footballers from across Europe have a Portuguese bolthole.

Portugal’s crew of celebrities now has a royal addition. Earlier this month, The Telegraph revealed that Princess Eugenie has moved to Portugal with her husband and son. Her husband, Jack Brooksbank, has started to work in sales and marketing at the luxurious CostaTerra Golf and Ocean Club, around an hour south of Lisbon.

Properties at the CostaTerra resort start at an eye-watering €4.2 Million. The royal connection seems likely to be an added attraction for those seeking luxury in this part of Portugal. The princess and her family may also soon be joined in the area by George and Amal Clooney, who plan to buy a home on the development.

In this article, we look at five destinations for those seeking true luxury in Portugal. For the purposes of this particular list, we’ve concentrated on areas close to (and within) Lisbon, Portugal’s capital. Lisbon’s reputation continues to grow, and the presence of companies like Deloitte, Microsoft and Siemens attracts individuals with money to spend.

Of course, there’s also the popular Algarve region – the first choice for many overseas residents, including celebrities. Check out this Central Algarve guide for more details on that region.

Cascais is an up-scale beach resort within easy reach of Lisbon. Although there’s a fast motorway from the capital, the train or the slower N6 road provide a more pleasurable journey. Both hug the glistening coast all the way.

Cascais has long been associated with luxury and nobility in Portugal. In the past it was home to figures including King Juan Carlos of Spain and King Edward VIII.

Life in Cascais centres around the beach and marina. The latter has hosted the Americas Cup, and is a popular stop-off point for superyachts.

Unsurprisingly, this is a place with some of the most expensive real estate in Portugal. However, there are more affordable homes for those who wish to live among the glitz on a lower budget. For those with the money to spend, the sky is the limit. The town is popular with international residents, including plenty from the US who move to Portugal to work at the Lisbon HQs of blue-chip companies.

As you would expect, Cascais has all the facilities its wealthy residents would expect, including a wide range of international schools in the vicinity. 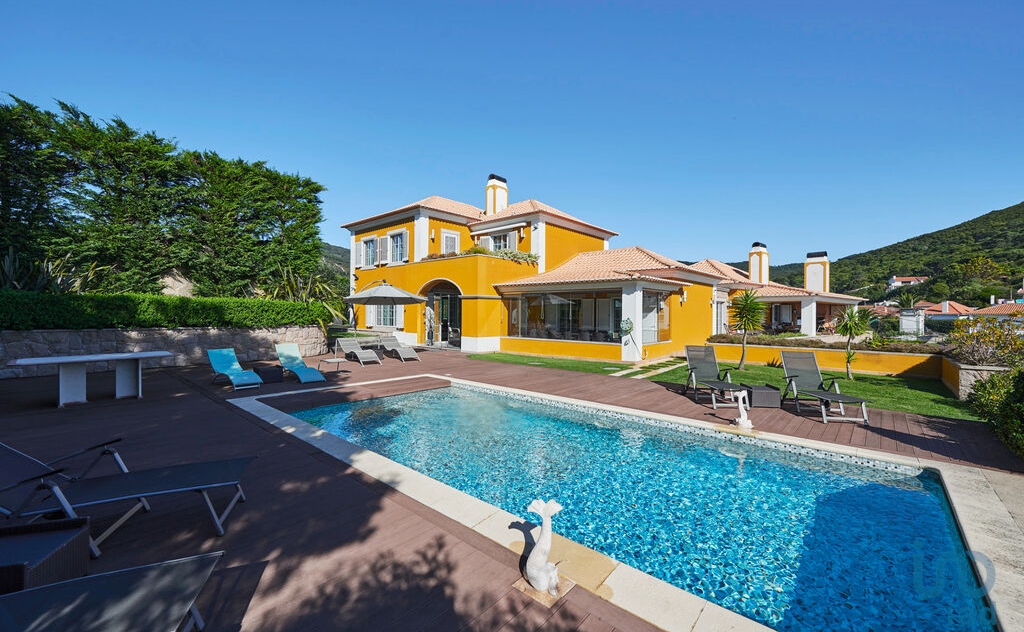 Those seeking luxury in Portugal right in the capital often head to the Principe Real / Santo António area of central Lisbon. Many compare the area to London’s Mayfair or LA’s Beverley Hills, but there’s also something of the Champs-Elysées about the grand Avenida da Liberdade on the edge of the area.

Principe Real is packed with boutiques, brand-name stores, galleries and exclusive restaurants. It’s a pleasant area to get lost in, with lots of green squares and elegant homes. It’s location at the top of one of Lisbon’s seven hills mean that many have views of the city, and the sea beyond.

Property is expensive, as you would expect, and includes apartments in converted palaces. The area is right in the heart of Lisbon, with areas like Chiado and Barrio Alto in easy walking distance. 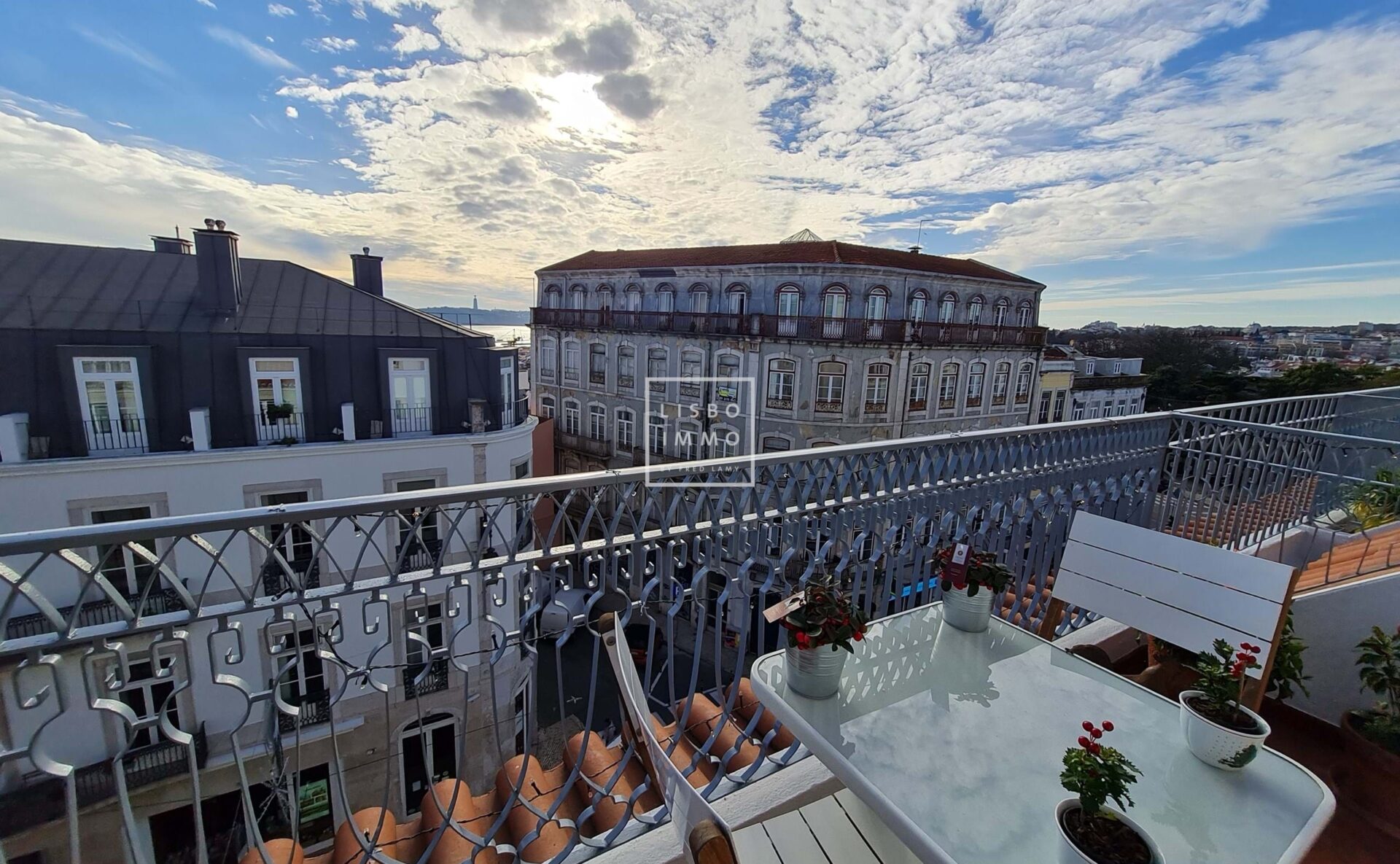 Fabulous duplex with terrace with 180 degree view of the city

Heading back out of the city, another place to find luxury in Portugal is the Troia Peninsula. Located just north of development Princess Eugenie has moved to, this is a part of Portugal that’s so exclusive few tourists have even heard of it.

The 13-mile-long peninsula is best reached by ferry from Setubal. The journey from Lisbon takes about 45 minutes. The region has a feel that invokes The Hamptons – the kind of place where you assume the people around you don’t spend time fixating on the cost of their living expenses!

Troia itself is home to one of the world’s best golf courses, with many players arriving by catamaran. Comporta, at the southern end of the peninsula, is home to Phillippe Starck and Christian Louboutin. 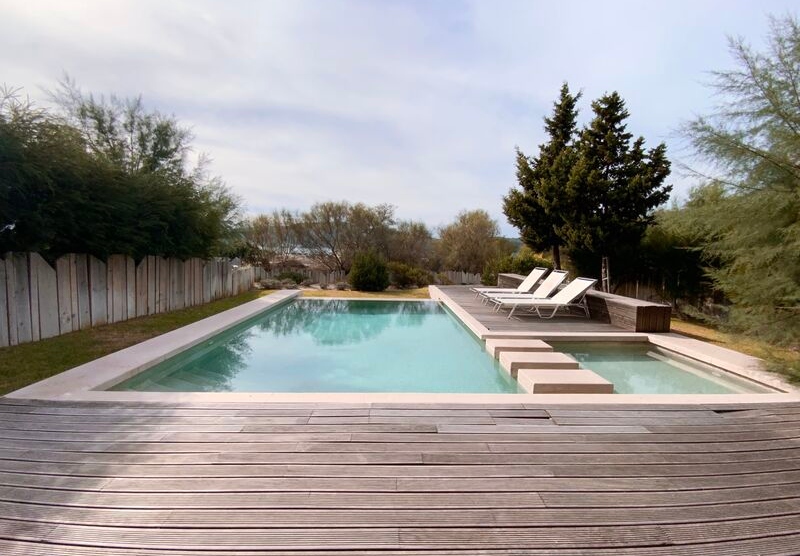 Estoril is close to Cascais (mentioned above). In fact, a 30-minute coastal walk between the two towns is a popular evening pastime for residents and tourists alike.

Estoril’s casino was widely believed to be the inspiration for Ian Fleming’s first James Bond novel, Casino Royale. It doesn’t get much more glamorous than that! Subsequently, some of On Her

Estoril has much in common with neighbouring Cascais, including access to all of the nearby amenities. The Estoril Open tennis tournament takes place in the town, and there’s also an annual film festival.

Property prices in Estoril are high – more expensive than most of Lisbon. Homes can be a little cheaper as you move inland from the coast, and the area’s hills can mean that many still enjoy ocean views. 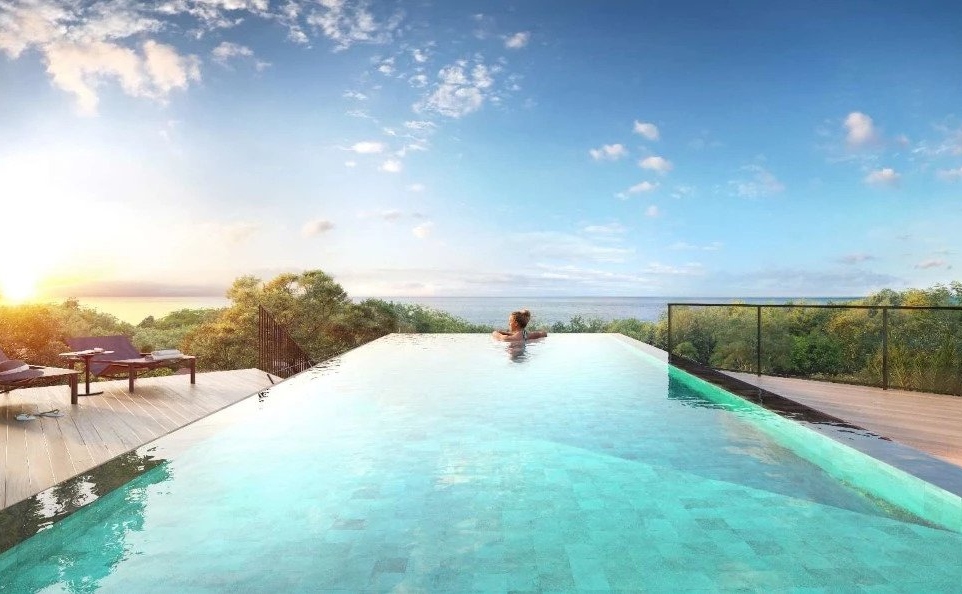 Sintra is a famous destination within easy reach of Lisbon. The journey takes around 40 minutes by train or car.

Sintra is a little less expensive than the other places listed here (all things being relative). However, it’s still a high-end location, and the place Madonna chose to live when her son was training at Benfica football club.

A popular tourist destination, Sintra is known for its castles and Roman ruins. The Sintra mountain range spans around 10 kilometres, ending at Cabo da Roca, the westernmost point in of Europe.

There’s some stunning property in this region, including historic mansions running to several million Euros. However, Sintra isn’t entirely out of reach to those on a lower budget, with some surprisingly affordable apartments on offer.

Although this article concentrates on luxury in Portugal, it’s worth remembering that the country’s lifestyle is still accessible to those with far fewer zeroes on their bank balance. Find a list of low-cost areas here.