Christopher’s career has been dedicated to the travel business and international property. Educated in Hotel Management at Leeds Beckett University, his first job was catering manager on Caribbean cruise liners. He worked in hotels and restaurants around the world before opening his own restaurant in 1993. 10 years later Christopher’s first book was published, Maximum Diner, and Chris moved from running businesses to writing about them. Having gained a PGDip in Dramatic Writing at Sussex University and a NCTJ Journalism qualification at City College Brighton, Chris became a journalist and then editor in 2005. Having edited Property Guides and led a team of writers around the world since 2016, Chris has an unrivalled knowledge of the global property market, combined with a deep understanding of what British property buyers abroad need to make their purchase safely. 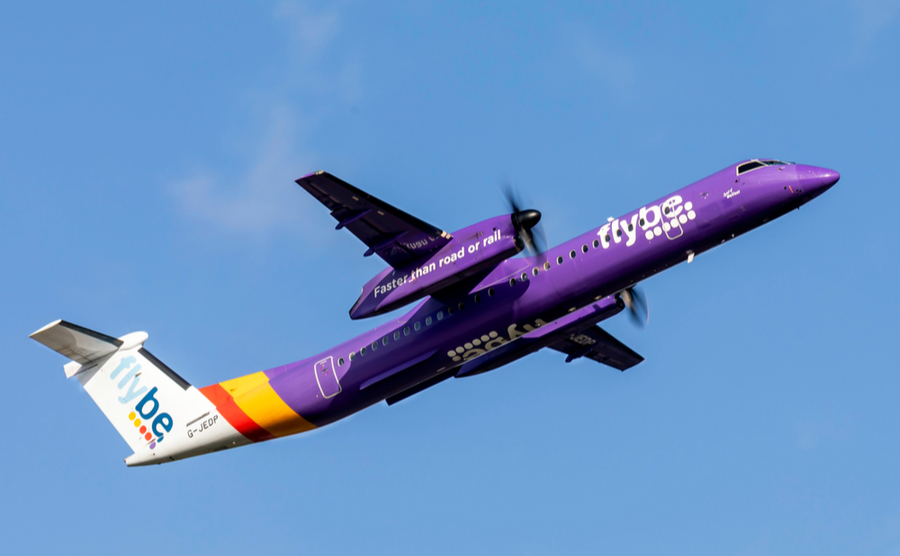 How does healthcare in 10 popular expat countries measure up?

If the past few years have taught us anything, it’s just how important accessible healthcare is for expats. So, if you’re planning a move, you’ll definitely want to factor health policies into your decision. But healthcare can differ depending on which country you’re living in, and each country has its own policies and financing models that affect how much you get for your money. The task, then, is to find out which countries offer the highest standard of care relative to the cost.

While plenty of international buyers flock to the theme parks of central Florida, all too many miss the glorious beach life of the north-east coast. Here you’ll find art and culture, exciting watersports (and motor sports), astronauts, beach resorts and some of the most glorious coastline in the world. And all just an hour’s drive from DisneyWorld! 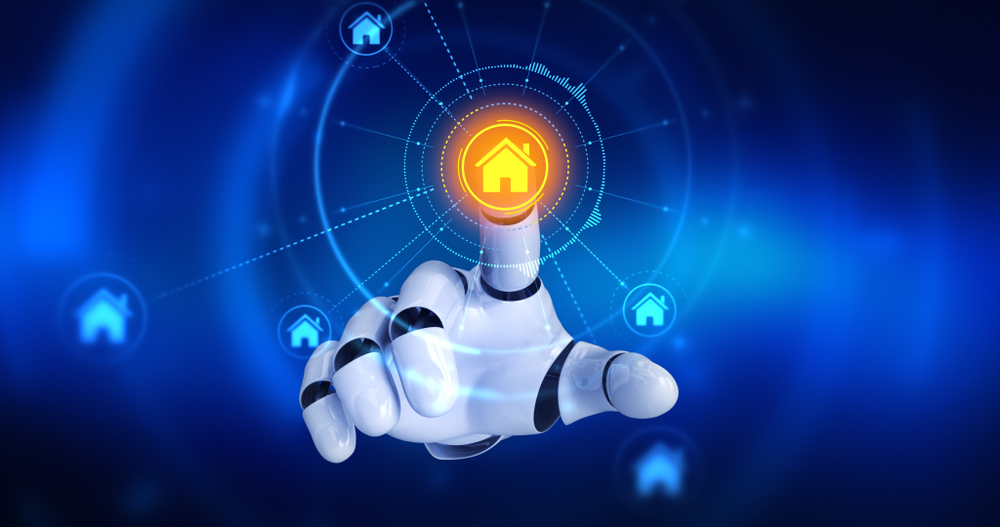 Is this the future of property exhibitions?

A virtual property exhibition is the perfect launchpad for your plans, with all the benefits and none of the hassles of an old-style event. For answers to your questions about buying abroad, plus useful contacts, they’re a great first step to a successful overseas property purchase.

Property buying in Greece reached a 20-year high this week, in the same week that the EU said prices of Greek property remains at least 25% down on 2010.
Page 4 of 84« First«...23456...»Last »
We use cookies to give you the best experience on our website. For more details please visit our Cookie Policy.
Accept
Manage consent

This website uses cookies to improve your experience while you navigate through the website. Out of these, the cookies that are categorized as necessary are stored on your browser as they are essential for the working of basic functionalities of the website. We also use third-party cookies that help us analyze and understand how you use this website. These cookies will be stored in your browser only with your consent. You also have the option to opt-out of these cookies. But opting out of some of these cookies may affect your browsing experience.
Necessary Always Enabled
Necessary cookies are absolutely essential for the website to function properly. These cookies ensure basic functionalities and security features of the website, anonymously.
Functional
Functional cookies help to perform certain functionalities like sharing the content of the website on social media platforms, collect feedbacks, and other third-party features.
Performance
Performance cookies are used to understand and analyze the key performance indexes of the website which helps in delivering a better user experience for the visitors.
Analytics
Analytical cookies are used to understand how visitors interact with the website. These cookies help provide information on metrics the number of visitors, bounce rate, traffic source, etc.
Advertisement
Advertisement cookies are used to provide visitors with relevant ads and marketing campaigns. These cookies track visitors across websites and collect information to provide customized ads.
Others
Other uncategorized cookies are those that are being analyzed and have not been classified into a category as yet.
SAVE & ACCEPT