What has nearly two years of isolation done for Canada’s property market? City folk have been snapping up recreational homes, while builders have eyed up opportunities in smaller, friendly cities.

The big story in Canadian property is the uncredible rise in prices. The latest house price survey from Royal LePage shows the average price of a Canadian home rising by over 17% in 2021 to hit CA$779,000 (£453,000) by the end of the year.

That included a 3% rise in the final quarter. 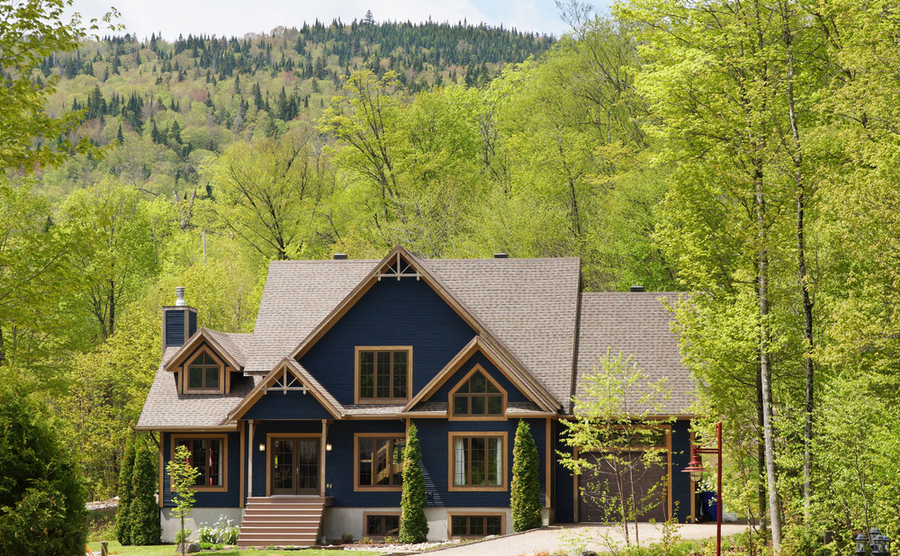 A cottage in Canada’s hills

The prompt for rocketing prices has been strong demand – hardly surprising since Canadians have been unable to leave the country – and a shortage of supply. According to Phil Soper, CEO of Royal LePage: “For those who can continue to work from home indefinitely, ‘home’ can be just about anywhere in the country with a decent Wi-Fi connection, including at the base of a mountain. “Despite the easing of travel restrictions… many Canadians are choosing to take advantage of local recreational markets over travelling abroad.”

The problem is that there simply are not enough such houses to go around, adds Mr Soper: “Canada’s recreational housing markets, just like major urban centres and suburbs from coast to coast, are experiencing a chronic supply shortage as growing demand persists”

The largest price rises were in the east, with Bromont, east of Montreal recording a near 59% rise, and Mont Tremblant between Ottawa and Montreal rising by 21%. Canmore, in Alberta saw a 25% rise, while the mountain resorts of British Columbia rose by between 12% in Whistler and 33% in Mount Washington.

But what of the future? With international travel now returning prices rises are anticipated to return to a slightly more manageable 9.5% nationally for recreational homes.

According to new data from Statistics Canada, the value of new building permits surged by over 25% in 2021 to CA$126bn.

However, much of that value was from rising raw material prices. Stripping that out, the like-for-like increase was still 9.3%, amounting to 81,000 new homes, the most annually since 2013.

Following the pattern of recreational homes, there was a distinct drift away from major cities to the suburbs and small towns. Kelowna for example, a city of 130,000 in the Okanagan Valley saw a rise in permits for apartments by 175%, Lethbridge, a town of 100,000 in the Rocky Mountains of Alberta rose by 159% and Trois-Rivieres, a town of 137,000 in Quebec rose by 120%. 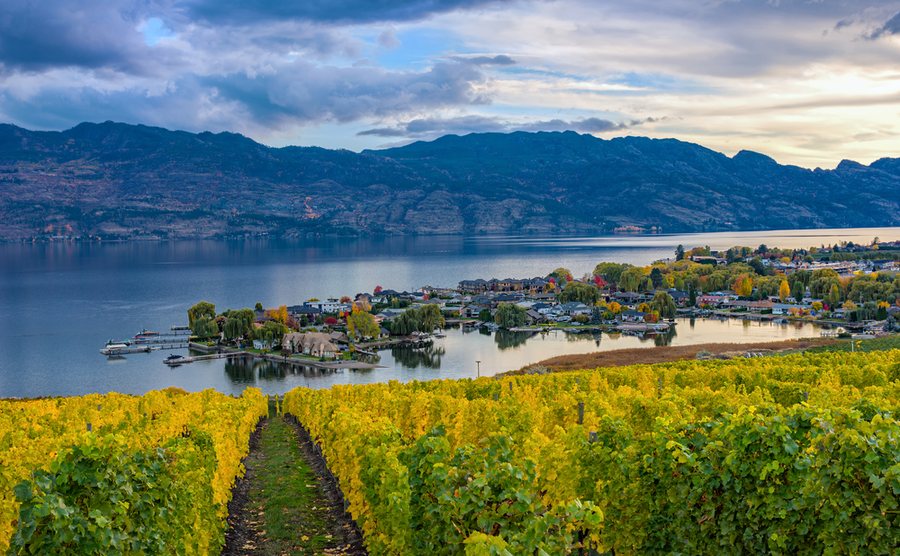 Kelowna, in the Okanagan Valley