The Greek golden visa, the country’s residency by investment scheme, has become the most popular of its kind in the EU.

According to a report by a property broker, the number of enquiries for the Greek golden visa increased by 127% in the first half of this year compared to the same period in 2021.

The main reason for this demand may be due to the Greek golden visa having a lower financial criterion than many similar schemes in the EU. To obtain a Greek golden visa, you must invest in a property worth at least €250,000. In comparison, Portugal’s golden visa requires an investment of at least €500,000.

What is the Greek golden visa?

Unlike many other golden visa schemes, there is no minimum stay. This means you can spend as much or as little time in Greece as you want and your visa will remain valid.

What’s more, one of the main perks, particularly for Brits post-Brexit, is that the Greek golden visa gives the holder and their family free movement within the Schengen Zone. 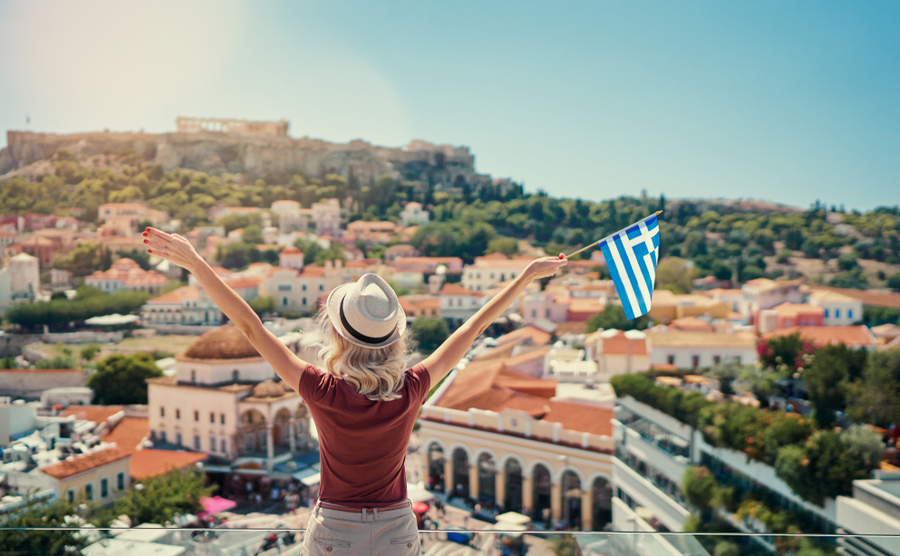 The Greek golden visa, the country’s residency by investment scheme, has become the most popular of its kind in the EU.

Get legal advice on Greece’s visas from our trusted legal partner.

Where are people buying property in Greece?

Crete, Corfu, Kefalonia, Lefkada and Halkidiki, Volos and Kalamata on the mainland are all popular property hotspots too.

If you’re looking for a high rate of return on your Greek home, look to Southern Greece, the Cyclades and Crete which all have a RoR of 7%, followed by Northern Greece (6%), and the Ionian islands (5%).

Read the Emigration Guide to find out everything you need to know about buying in Greece.