Could this new scheme make Greece your retirement destination?

If you’ve ever fancied moving to Greece, now could be a great time to take the plunge. The Greek government has announced plans for a new approach to help the country recover from the coronavirus crisis – a tax scheme to encourage overseas pensioners to retire in Greece.

The coronavirus crisis has hit the tourism industry in Greece, which was not good news for a country that had also suffered a long-running debt crisis. This had already forced many young Greeks to move elsewhere to look for work. Despite its hardships, the COVID-19 infection rate and death toll remain amongst the lowest in Europe.

So, the Greek government in Athens has announced plans for a new tax scheme to encourage pensioners to retire in Greece and boost the economy.

“The logic is very simple: we want pensioners to relocate here,” Athina Kalyva, the Greek head of tax policy at the finance ministry, said. “We have a beautiful country, a very good climate, so why not?” 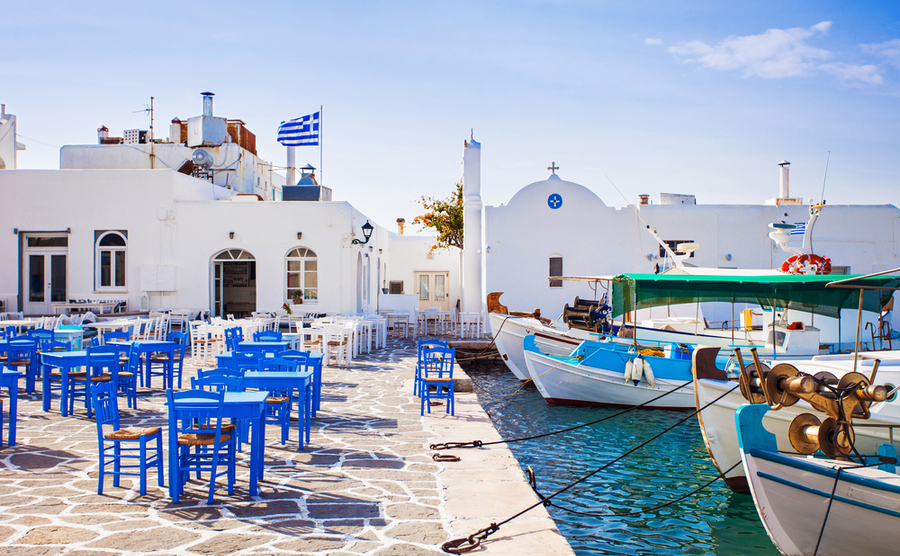 The COVID-19 infection rate and death toll in Greece remain amongst the lowest in Europe.

The draft law, was submitted to parliament last week. It includes a clause for a beneficial tax rate for foreign pensioners who transfer their tax residence. The incentive is a flat rate of income tax at 7%, which would be in place for ten years. It will only apply to those who spend more than six months of the year in Greece.

The incentive is a flat rate of income tax at 7%, which would apply for ten years

“The 7% flat rate will apply to whatever income a person might have, be that rents or dividends as well as pensions,” said Alex Patelis, chief economic adviser to Kyriakos Mitsotakis, the Prime Minister.

This is certainly a very appealing prospect for anyone who wishes to retire to a sunny destination. Greece isn’t the first country to announce a scheme like this, however. After the financial crisis, Portugal revealed a decade of tax-free pensions, which led to many retiring to the Algarve. However, it was met by some opposition, as some accused the country of running a discriminatory tax scheme.

Be prepared for when travel restarts. Read our free Viewing Trip Guide so you know exactly what to look out for when seeing properties.

Greece takes things a step further, however, as the 7% flat rate not only applies to pensions but any sources of income. Officials have dismissed statements that the scheme will anger Greek residents, as it’s hoped that pensioners will be coming to spend money and boost the economy. 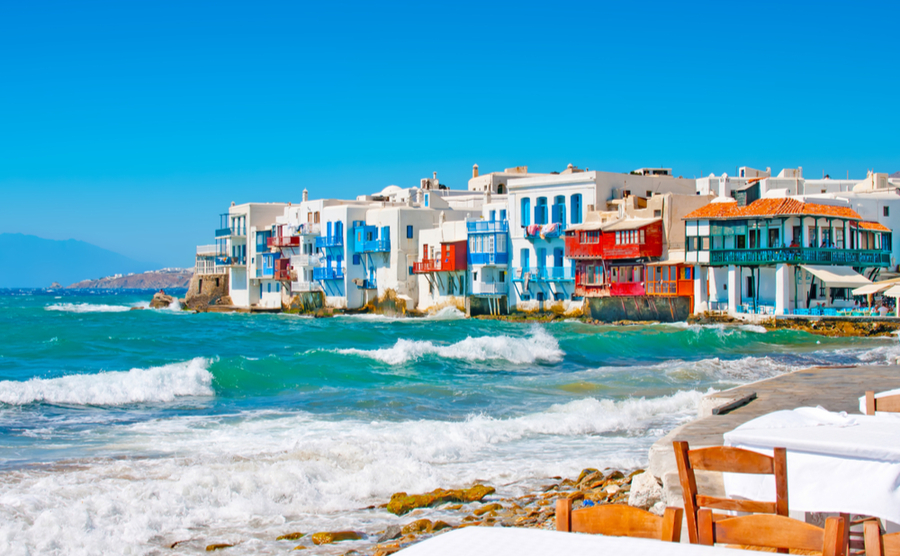 It’s hoped that pensioners will be coming to Greece to spend money and boost the economy.

“As a reformist government, we have to try to tick all the boxes to boost the economy and change growth models. We want to build on the brand name Greece, and capitalise on what has been achieved,” sayd Patelis. “Once the pandemic subsides, we believe capital and labour will move to places that did relatively better.”

So, if you’ve been thinking of retiring to an overseas destination, could this scheme sway your decision?

For more information on buying in Greece, give the Greece resource team a ring on 020 7898 0549 or email [email protected].