With glorious summers and mild winters Australia really is the perfect place for an outdoors lifestyle. So what can you expect to encounter throughout the country during the winter months?

Unlike the chill, damp and dark winters in the UK, winter in Australia – June to August – is considered to offer some of the best weather of the year. In many parts of Australia the average winter temperature hangs around 15°C, providing a cool relief from the heat of summer without getting too cold. If you have been considering Australia as a place to live it will likely become even more appealing after exploring the winter temperatures across major parts of the country.

In Brisbane winter lows are about 15°C, while highs peak at about 20°C.

In Sydney the average temperature in winter is a brisk 13°C, but even in the middle of winter Sydney highs can reach nearly 20°C. Minimum winter temperatures sometimes dip below 10°C, but it is very rare for the temperature to get anywhere near freezing. For winter enthusiasts who enjoy skiing or snowboarding, the slopes are about five hours drive from Sydney. The ski resorts of Perisher Blue and Thredbo get plenty of snowfall and are a great winter escape from the city. 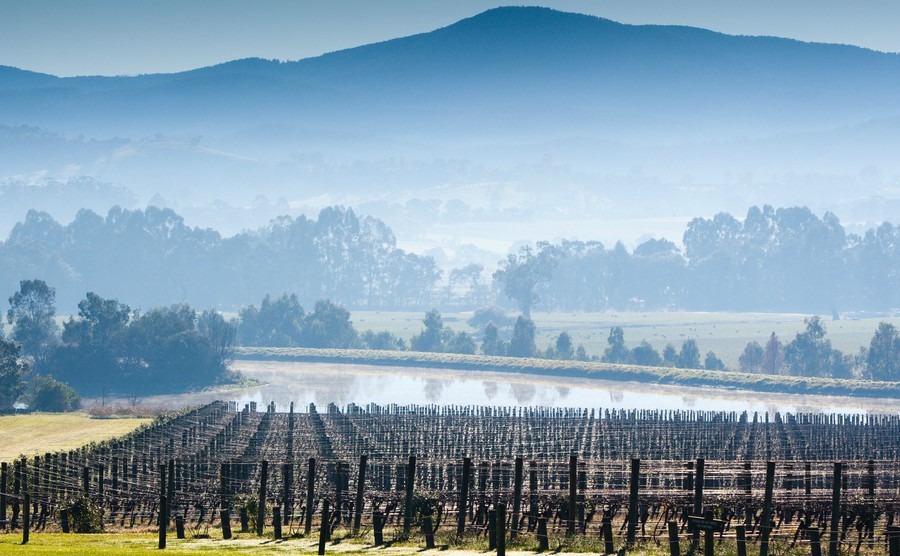 A chilly winter’s morning in the Yarra Valley winelands, Victoria

Melbourne has an average temperature of 10°C during the winter months and is the coldest mainland capital city in Australia. Australia’s second city is known to experience four seasons in one day and though it may be chilly in the morning, the sun could be shining by lunchtime with torrential rains in the evening. The wettest month in Melbourne is May, just before winter begins, though it typically receives less rainfall than Sydney. Just outside of Melbourne there’s the largest selection of ski slopes in the country, with the highest peak standing tall at 1,986 metres.

If you’re looking to avoid cold weather altogether in Australia, then the sunshine state of Queensland is the place for you. In Brisbane winter lows are about 15°C, while highs peak at about 20°C. Head further north to cities like Townsville and Cairns and winter temperatures average in the mid 20s. Swimming, surfing and outdoor recreation is pleasant year-round in Brisbane and the rest of Queensland. 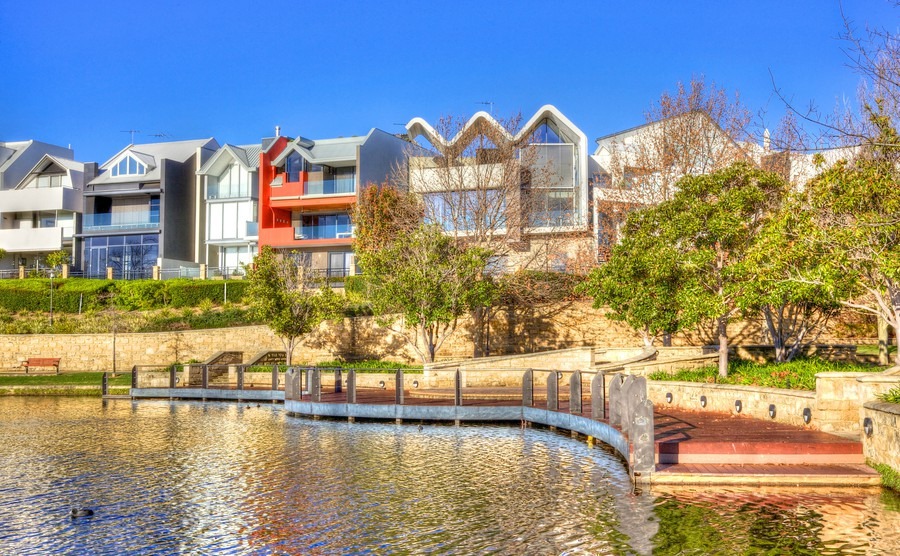 Perth is semi-tropical, so the weather never gets too cold. Winter temperatures get as cool as 10°C and as warm as 20°C. Perth never gets uncomfortably cold but it does get wetter and windier during the winter months.

Hobart is one of the coolest spots in Australia and the winter season in Tasmania resembles that of the UK more than any other state.

Australia’s climate is a big reason why expats and retirees choose it as a location to live and retire. Even in winter the weather in Australia is appealing.