As it opens borders, what’s changed for property in Western Australia?

As the popular state which includes the city of Perth finally open its borders to international travelers, what can property buyers in Western Australia expect? What are the new rules and how expensive are homes in WA after two years?

From 12.01 tonight Western Australia finally opens its doors after 697 days.

This is despite the state suffering a wave of Covid-19 infections. However, as state premier Mark McGowan points out, with virus cases currently nearing 6,000, there is little to be gained by closing the borders to travellers from areas with far fewer cases.

Current vaccination levels in WA are around 99% for those over 12, and 64% for triple vaccinations. Although there are patients in hospital with Covid, none are in intensive care.

The news rules state that those who are triple vaccinated may travel to Western Australia so long as they have a G2G pass and have the relevant visa. They must also take Rapid Antigen Test within 12 hours of arrival and also self-quarantine for seven days.

Although visa processing is running slower than usual, 50% of visitor visas are being processed in less than one month,

This removes the requirement to stay in an expensive hostel, but the rules state that they must have their own bedroom and bathroom, and food must be delivered to them.

Once back out in society, there are still some rules to follow. Everyone from school year 3 upwards must where a facemask in public. No more than 10 people can meet either indoors or outdoors, except for weddings and funerals.

Western Australia has suffered in the past two years. Many businesses that relied on tourists and international visitors have closed. The state suffered the hottest summer on record and even missed out on beating Britain in the Ashes, as the usual Test played at the WACA was moved to Tasmania. Moreover, damage to a rail link prevented food arriving from the eastern states.

With the state opening again, many property buyers have already begun the process of looking at property online and a rush of visitors is expected. “The hard border controls have actually helped boost property prices and rents in WA”, as property expert Nicola Powell told the Sydney Morning Herald. 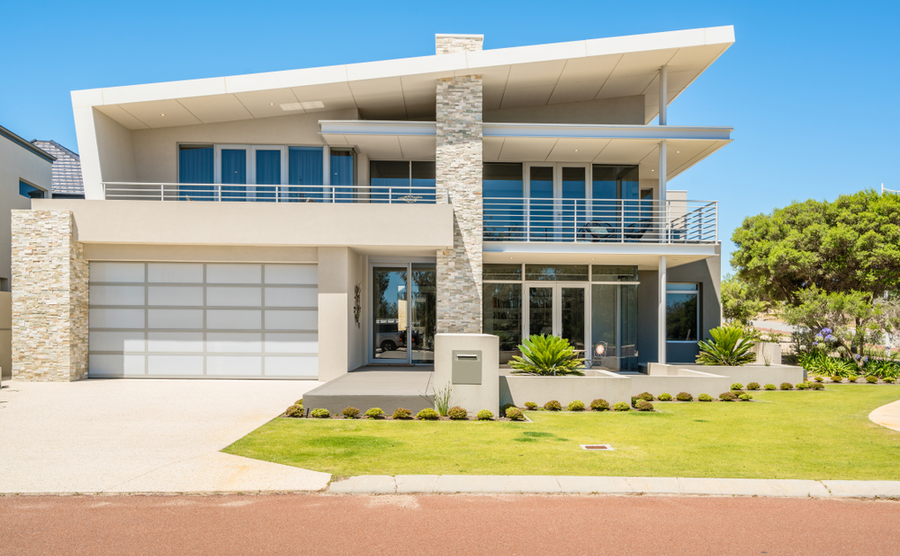 Indeed for anyone looking to rent and then buy, it may be better to purchase sooner rather than later. The latest data from Domain, the portal in Australia, shows house rents leaping by 10.8% per week, and units at 11.4%, to A$460 and A$390 per week respectively.