Slang phrases you need to know in Australia

The UN was celebrating Language Day on Tuesday and although Australians speak English, like most things in Australia, its language has truly unique properties. Here are some awesome Australianisms.

You will notice distinct dialects throughout the country from the broad Queensland accent that may have you scratching your head, to the refined cultivated accent of South Australia that more closely resembles the British. If deciphering dialects isn’t enough, Australians have created their own slang that can at first be perplexing and even downright rude. Here are some phrases to start you off speaking Aussie. Try them out at your immigration interview (actually maybe don’t).

Amber fluid – beer! If someone offers you an amber fluid to welcome your arrival in Australia, do try to say yes. To deny them would be (as the Aussies like to put it), un-Australian. Another name for beer is ‘neck oil’.

Bogan – a person lacking in class and education (and not in a good way).

Bloody oath – not as gruesome as it sounds, bloody oath is simply a statement of agreement. Tim: “I’m tired from moving all that furniture.” Dave: “Bloody Oath!” 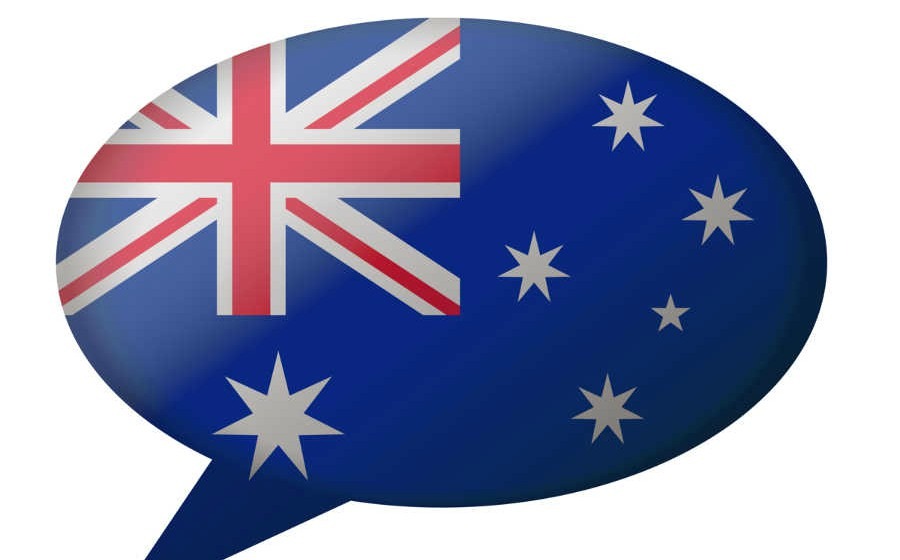 Like a shag on a rock – alone, exposed. A shag is a seabird.

Spit the dummy – to have a tantrum or suddenly get very angry. “When we didn’t get our house price offer accepted Sheila spit the dummy. She really wanted that place!”